Two classic Honda motorcycles have come back to life and are coming to the US market. First shown off at the 2017 Tokyo Motor Show, the Honda Monkey and Super Cub C125 ABS are set for production and headed to the US in 2019.

The pocket motorcycles come from a long line of little rides from Honda, made famous by models like the Mini Trail, Z50, and Grom. 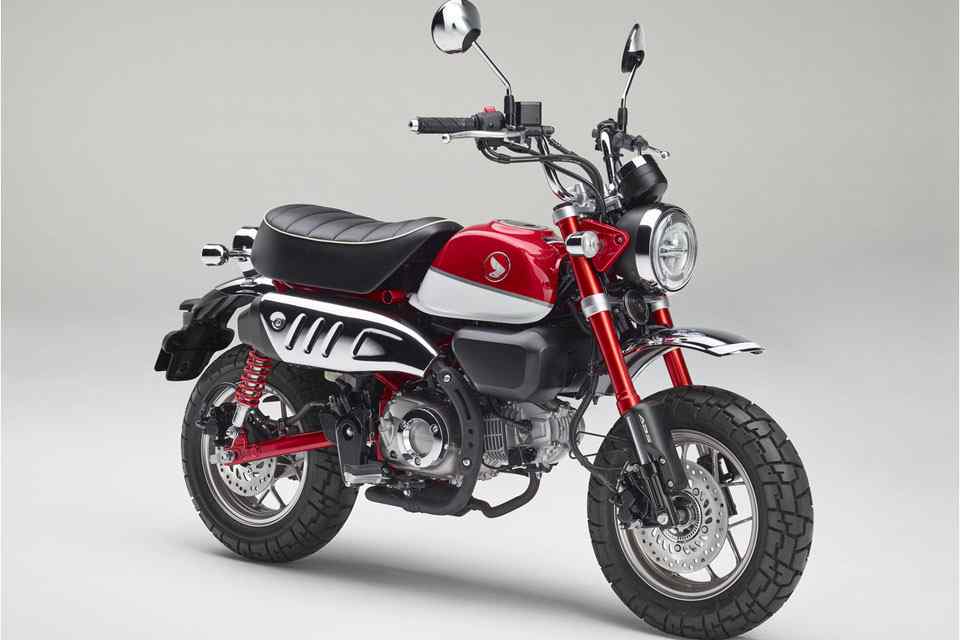 The Monkey is based on the Z series, a line stretching back 58 years, with the intention of offering enjoyable, accessible mobility through likable design, tiny dimensions, and low weight. The Monkey nods to its forebear with simple, curved surfaces and a trapezoid silhouette. The fuel tank is finished in the same color as the frame, swingarm, and shocks. It also bears the “Old Wing” Honda logo. 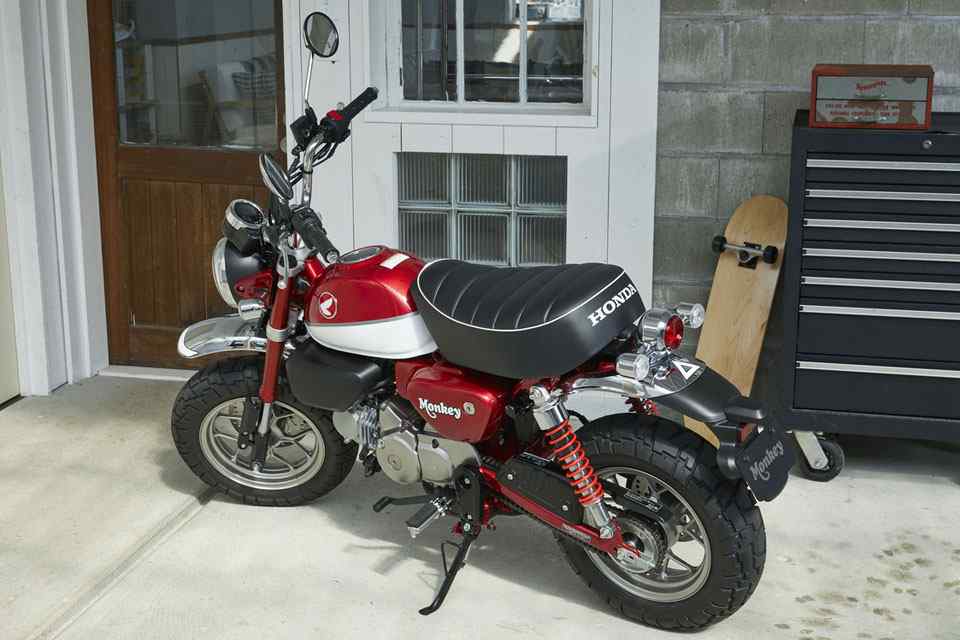 Other retro details include chrome steel high-mount fenders, a stamped exhaust shield, circular mirrors, and a high-rise handlebar. It is powered by a 125cc single-cylinder four-stroke engine, with ABS brakes. 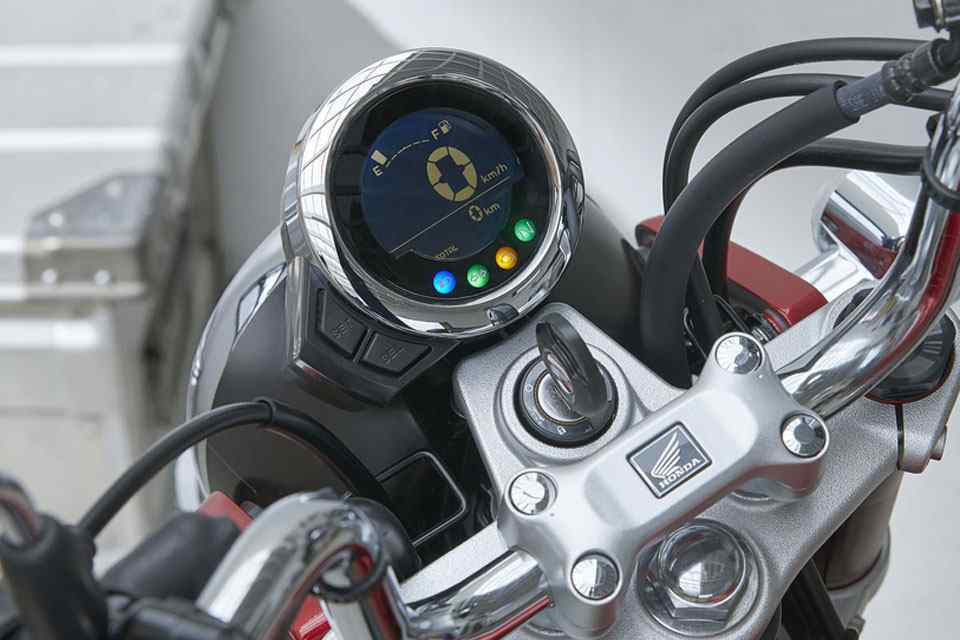 The Monkey will be offered in yellow and red as soon as October this year in the US. 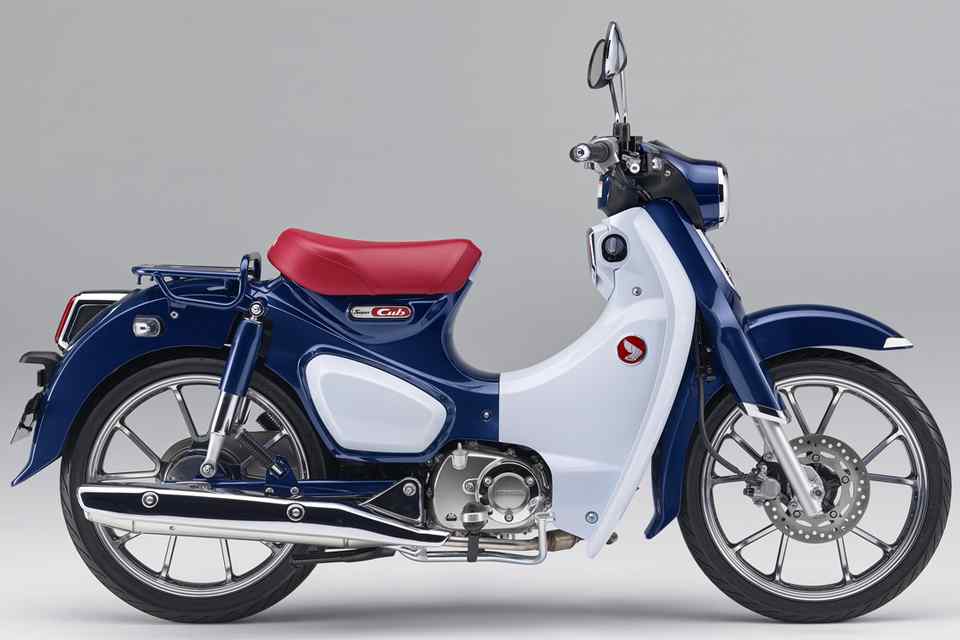 Like the Monkey, the Super Cub also boasts of a lineage stretching back to 1958. The original Super Cub was the poster bike of Honda US’s “You meet the nicest people on a Honda” campaign in the 60s, that led to its overwhelming success and went on to inspire a Beach Boys song. Since its introduction, it has sold 100 million units in 2017, making it the best-selling motor vehicle in the world. 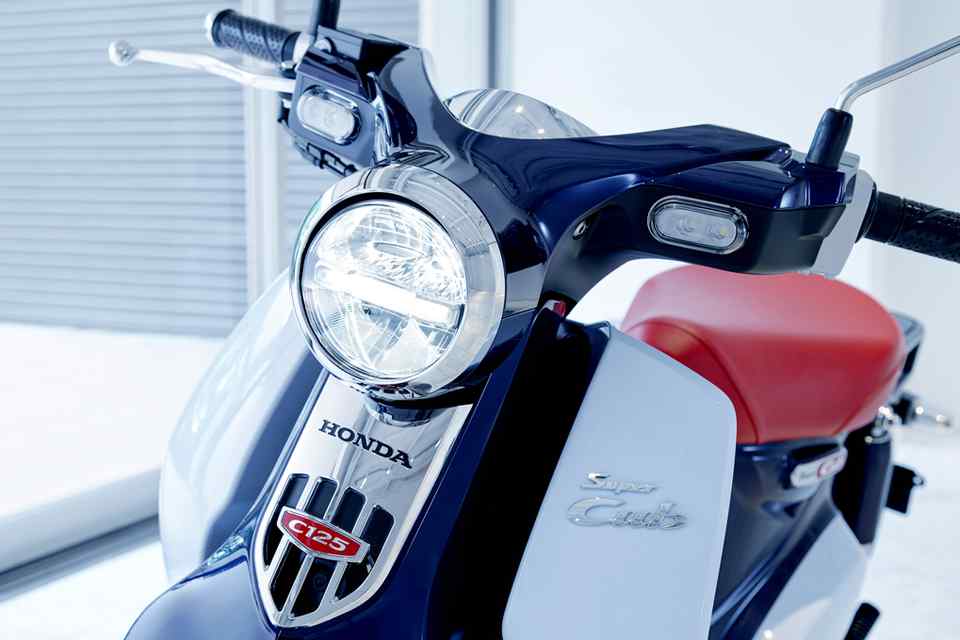 The 2019 Super Cub hardly deviates from its classic design, featuring an S-letter silhouette and step-through design. It will be powered by a fuel-injected 125cc single cylinder four-stroke engine with ABS brakes. It will arrive in the US in 2019, but only offered in Blue. 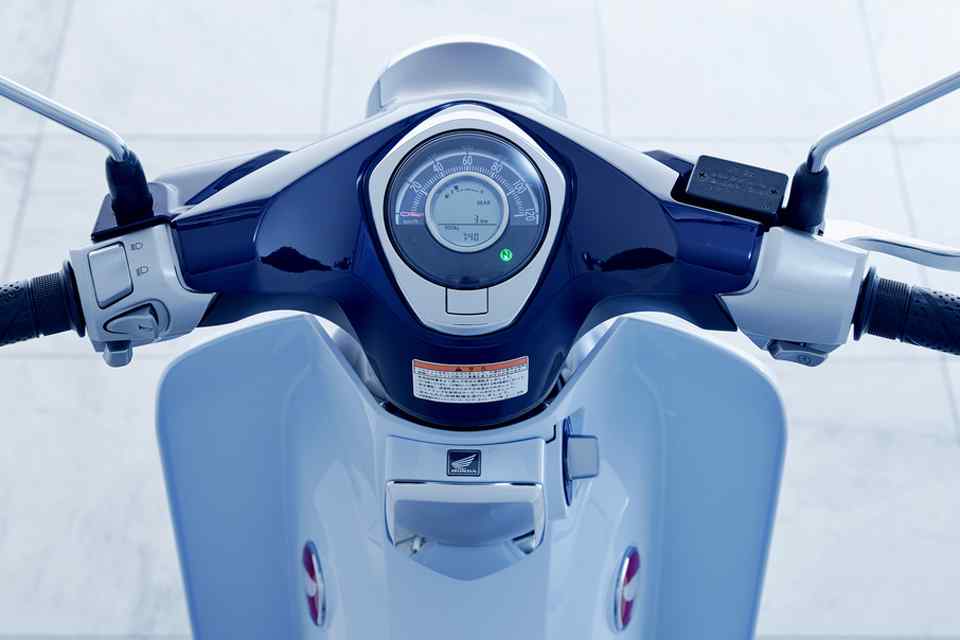 “Since our ‘You Meet the Nicest People’ campaign of the ’60s, Honda has produced fun, confidence-inspiring models that attract new customers to the joy of motorcycling, while introducing new ways for existing enthusiasts to express themselves and interact,” said Lee Edmunds, American Honda’s Manager of Motorcycle Marketing Communications. “We’re continuing the tradition of offering American customers machines that are simultaneously nostalgic and up-to-date, and that beg to be ridden and personalized. We’re eager to see how our customers use these bikes to extend ‘The Power of Nice’ to the next generation.”

Motorcycle riders in Cebu have been given a free pass if caught with a new, unregistered bike. The 2018 International GS Trophy has just concluded with Team South Africa taking the win for the second time in a row.