The CRF110F is Honda’s contender in the 110cc class of dirt bikes for kids. These little motocross machines are great platforms for brand new riders, while serving as a perfect upgrade for children who started off earlier on a 50cc motorcycle.

The off-road-only (not street legal) Honda CRF110F is a step up between the CRF50F and the CRF125F. It helps kids gradually get used to the gear shifting, weight, size, and power of a larger motorcycle before they mount a 125cc bike. The CRF110F has a four-speed transmission with an automatic clutch, so kids learn how to shift gears without a clutch lever or stalling. There’s a throttle-limiter screw as well to match the ability of the young rider. 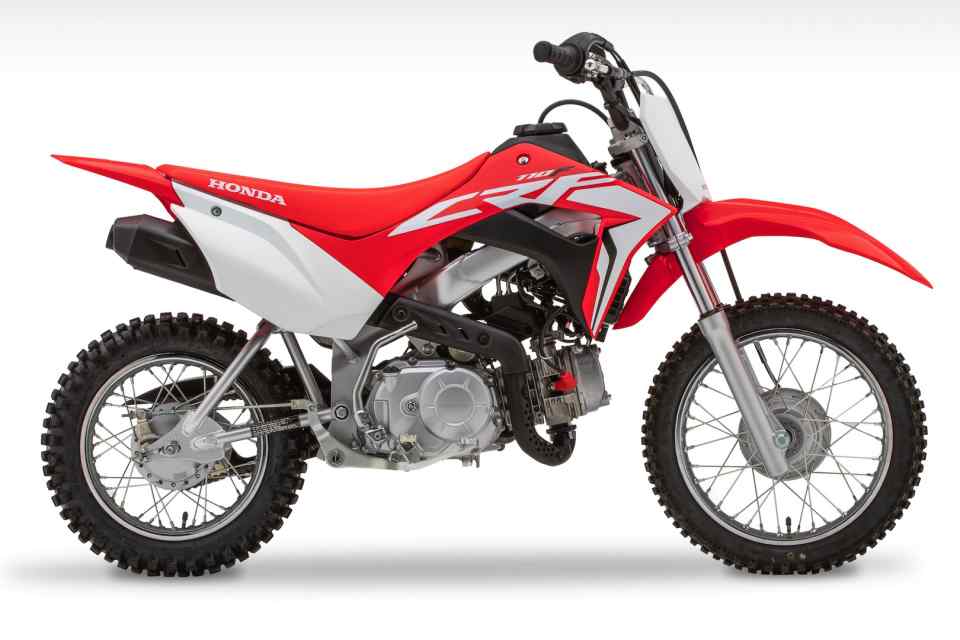 The 2019 Honda CRF110F and its air-cooled, four-stroke 109cc SOHC single-cylinder engine are built around a new twin-spar steel frame. This year, Honda has given the CRF110F other major improvements, especially fuel injection. This gives kids the ability to start the bike more easily in any condition and altitude, while putting out less pollution. The mini dirt bike comes with both electric and kick starters.

The 2019 CRF110F also features a low-fuel warning light. Now that the petcock is gone, young riders will have to pay more attention without the ability to switch to reserve. Suspension geometry has been tweaked with longer travel and more rake for better off-road stability — 31 mm telescopic front forks with 100 mm of travel, and a rear shock with 97 mm of travel. Brakes on both ends are drums. 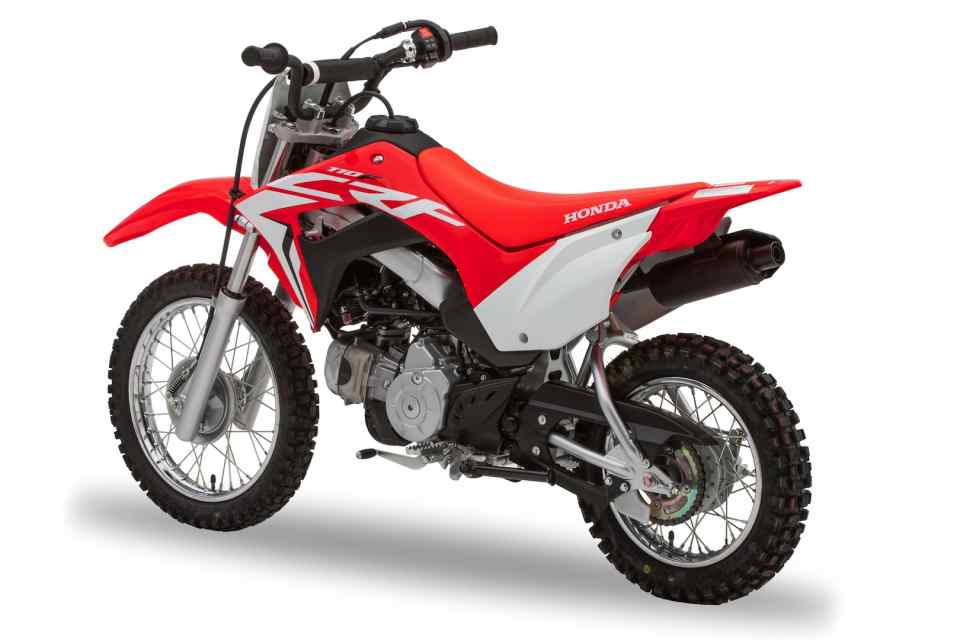 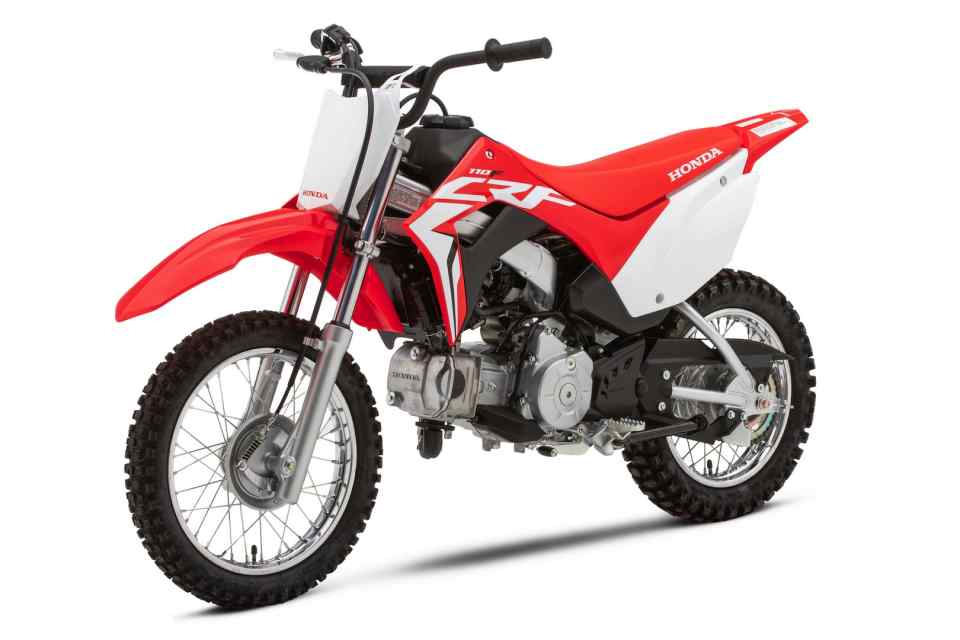 Solon wants to create a 'new' national board that will take care of handling road safety issues, liability, and the resulting suspension or revocation of permits to operate. Renewing your driver's license or are you a new applicant? Find out what's the new LTO Guideline for its mandatory 'medical' examination.