Harley-Davidson unveiled two new motorcycle models, adding to the legacy of the Sportster line. The Iron 1200 and Forty-Eight Special combine ‘70s throwback styling with the punchy, air-cooled 1202 cc Evolution engine (that makes 67 PS and 99 Nm of torque) for customizable appeal. While the two cruisers share a platform, the differences between them will give interested buyers some options to weigh. H-D offers ABS and a Smart Security System as factory options (for $795 and $395 respectively). 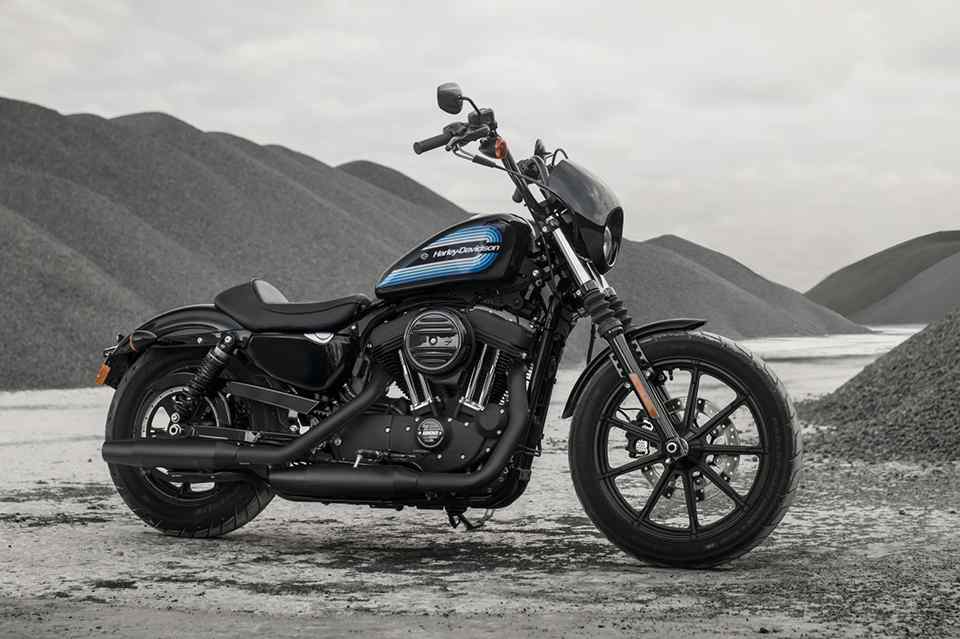 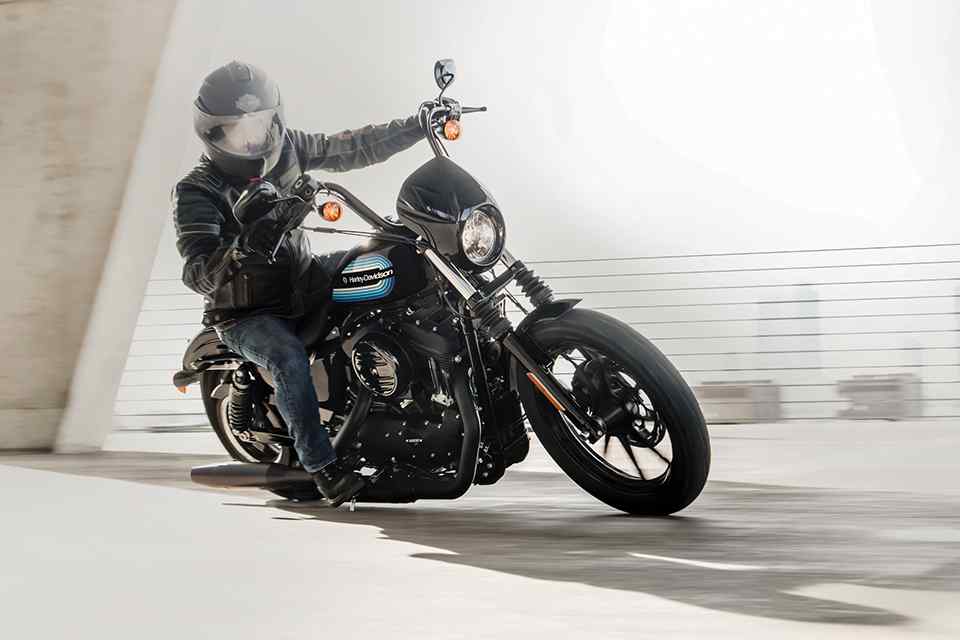 The Iron 1200 comes blacked out in Dark Custom style — with Mini Ape handlebars, a Café Solo Seat, and a bikini fairing for the headlamp. The 12.5 L tank on the Iron 1200 is larger than the peanut found on the Forty-Eight Special. The bike also gets black, nine-spoke cast aluminum wheels; while the rear is 16 in, the front is a more imposing 19 in. Seat height measures at 734 mm. Paint options available for the tank are Vivid Black, or Twisted Cherry and Billiard White. MSRP begins at $9,999. 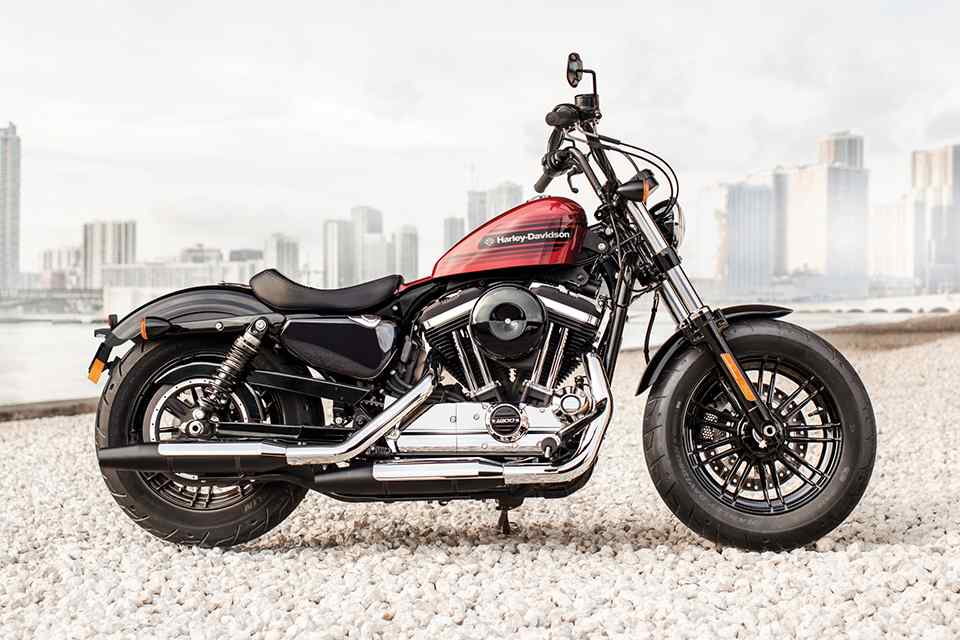 The Forty-Eight Special gets a smaller 8 L peanut tank, Tallboy handlebars, and different graphics. This trim also comes with glistening chrome for more of a classic look. Both split, nine-spoke wheels are 16 in with a fatter tire in front, which gives the bike a bulldog stance via 49 mm forks. Seat height is lower at 706 mm. Fuel tank paint options include Vivid Black, Wicked Red, and Billiard White. MSRP is stated to start at $11,299. 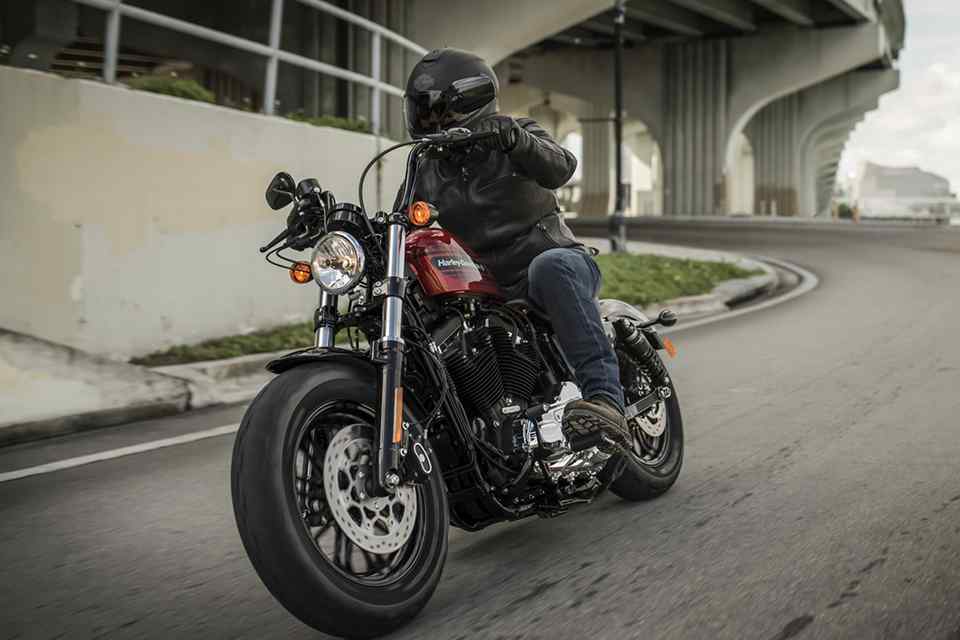 "Since its inception, the Sportster has offered the perfect combination of size, power and character that makes it appealing to so many different riders," said Brad Richards, Harley-Davidson Vice President of Styling and Design. "A Sportster is a relatively easy bike to strip down and reinvent. What we've done to create the new Iron 1200 and Forty-Eight Special is what Sportster owners have been doing with their own bikes for generations."

Yamaha launched a brand new campaign for its Mio line of motorcycles, complete with brand ambassadors for each model.