Milwaukee is abuzz once again as Harley-Davidson launched five new Touring bikes and eight all-new Softail Big-Twin cruisers. The large unveiling is part of the company's commitment to launch 100 high-impact motorcycles by 2027.

The bikes were designed under the largest product development project in company history, with each new cruiser redesigned from the ground-up, powered by the Milwaukee-Eight engine, riding on an all-new frame and sporting advanced technology.

As part of its launch strategy, the company partnered with celebrity and motorcycle enthusiasts around the world to be among the first to experience the new models. Each will reveal the new bikes through their social media channels with the hashtag, #FreedomMachine.

"Thousands of hours of testing were put into the complete redesign of these new cruisers. We focused on taking the total rider experience to a higher level, where authenticity, heritage and soul meet the modern edge of technology for a ride that must be felt to be believed," said Paul James, manager of product portfolio, Harley-Davidson. 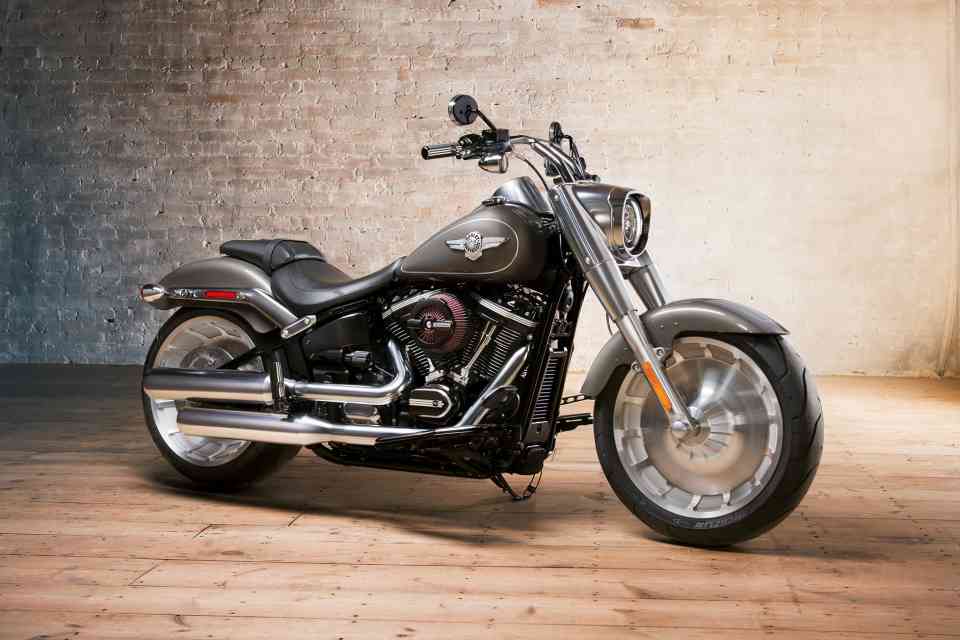 The 2018 Softail models merge the hard-riding performance of the Dyna line with the custom look of the Softail line, bringing Harley-Davidson heritage and styling into a more contemporary age. 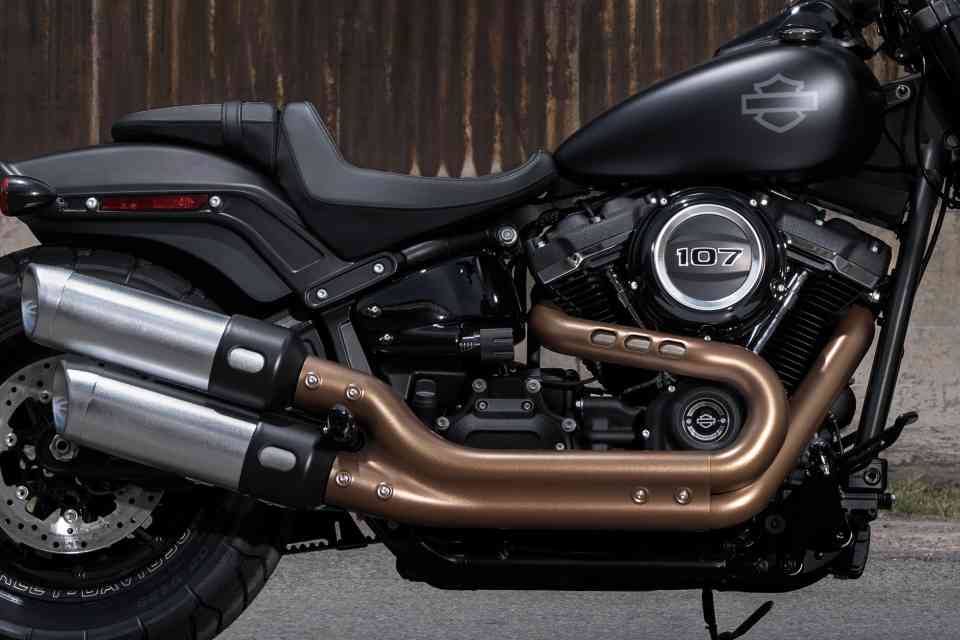 The stiffer and lighter frames were created to benefit the new dual-counterbalanced Milwaukee-Eight 107ci and 114ci engines, making them faster, lighter and more agile than their predecessors. 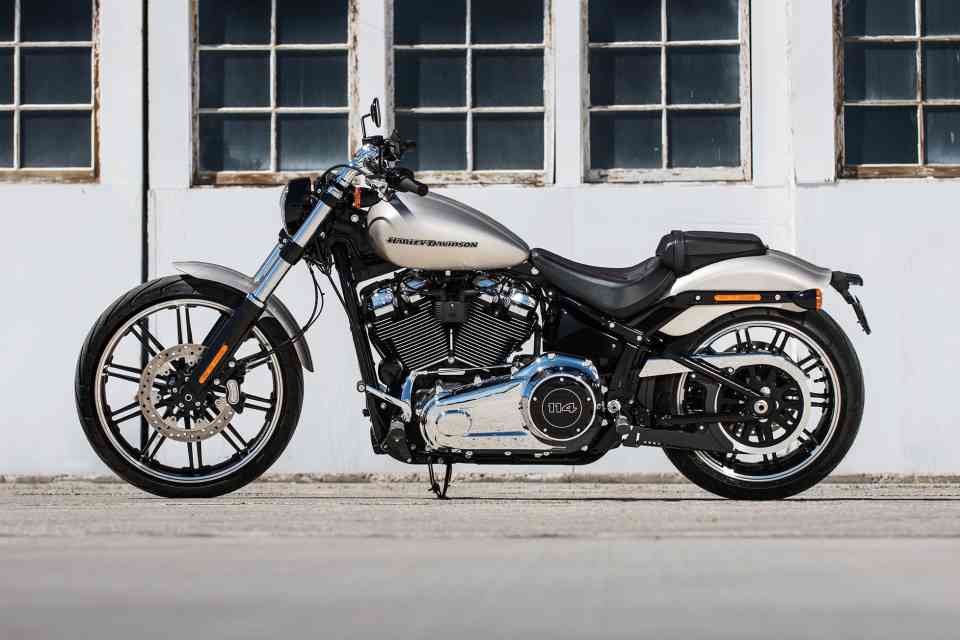 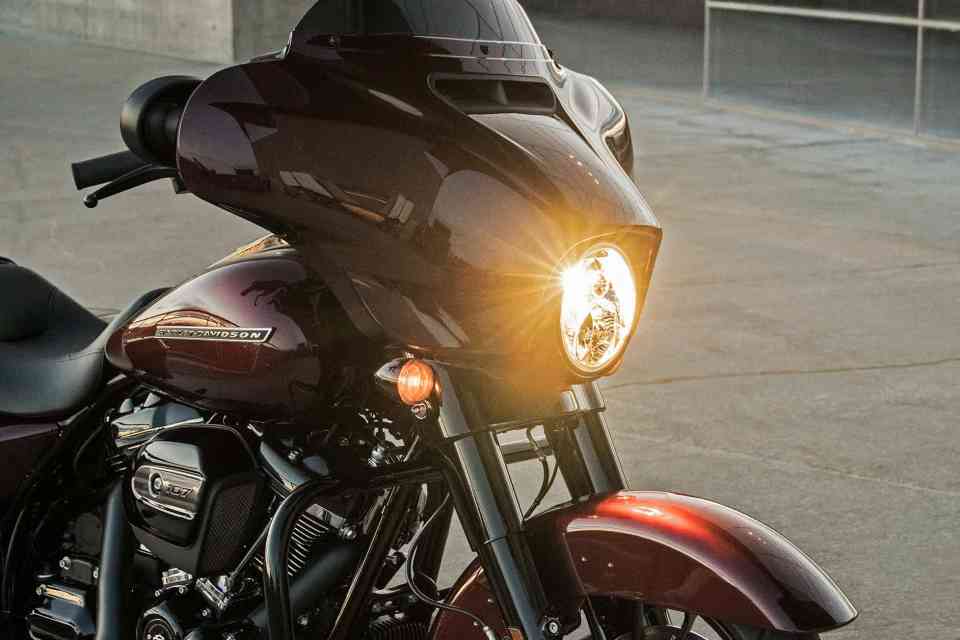 The new Touring models are redesigns of the Street Glide Special and Road Glide Special models and three new top of the line Custom Vehicle Operations (CVO) models powered by the new 117ci Milwaukee-Eight engine, the most powerful offered by Harley-Davidson.

The full lineup of new 2018 Harley-Davidson motorcycles will roll into Philippine dealerships late in 2017. Yamaha Club has announced a new points and rewards system for members, along with new corporate sponsors.