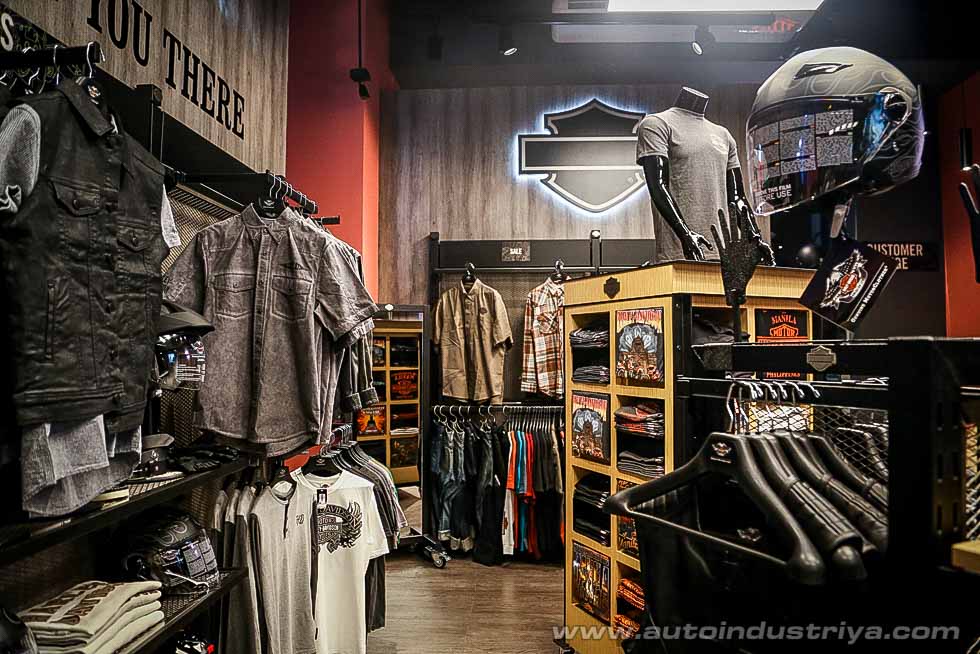 The new dealership is located at the Shangri-La at the Fort in Bonifacio Global City. It will offer Harley’s entire range of bikes, including the Dark Custom line, featuring the Iron 883, Forty Eight, and Harley-Davidson Street 750 motorcycles. The showroom will also offer after-sales services and original parts, and Screaming Eagle aftermarket accessories for owners to customize their motorcycles. Its boutique has a selection of riding gear and casual clothing, including the Slim Fit Custom line that is created specifically for the Asian region. 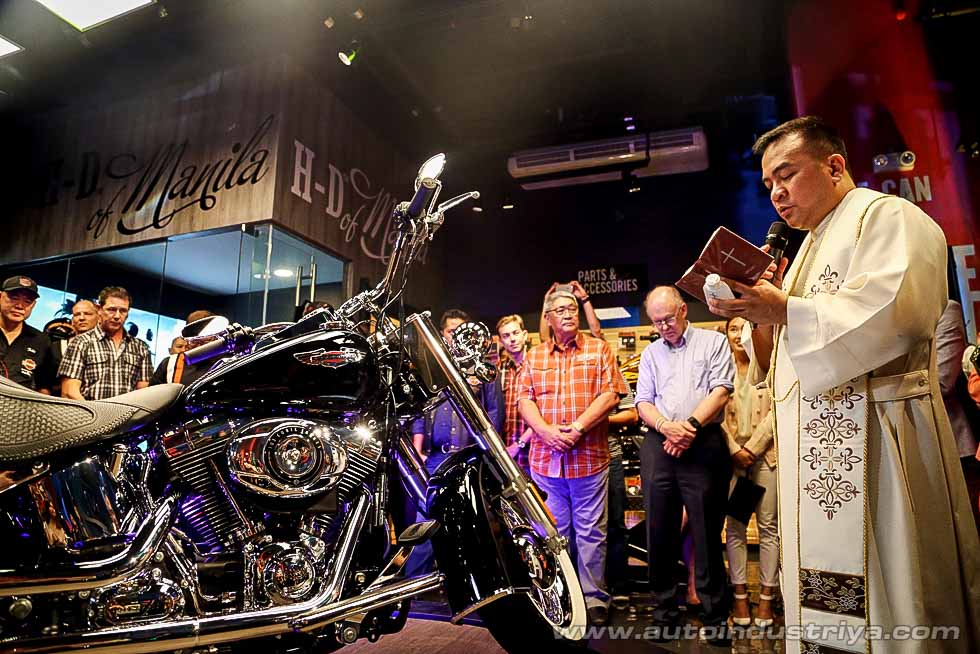 Harley-Davidson owners, riders from Manila and throughout the Philippines, along with Harley Davidson Dealer Principals from 11 countries were present at the opening.

“The launch of the latest dealership in bonifacio Global City will give riders access to unrivalled products and services direct from the legendary brand, while adding their own welcoming local touch,” said Peter Mackenzie, Managing Director of Harley-Davidson Asia Emerging Markets. 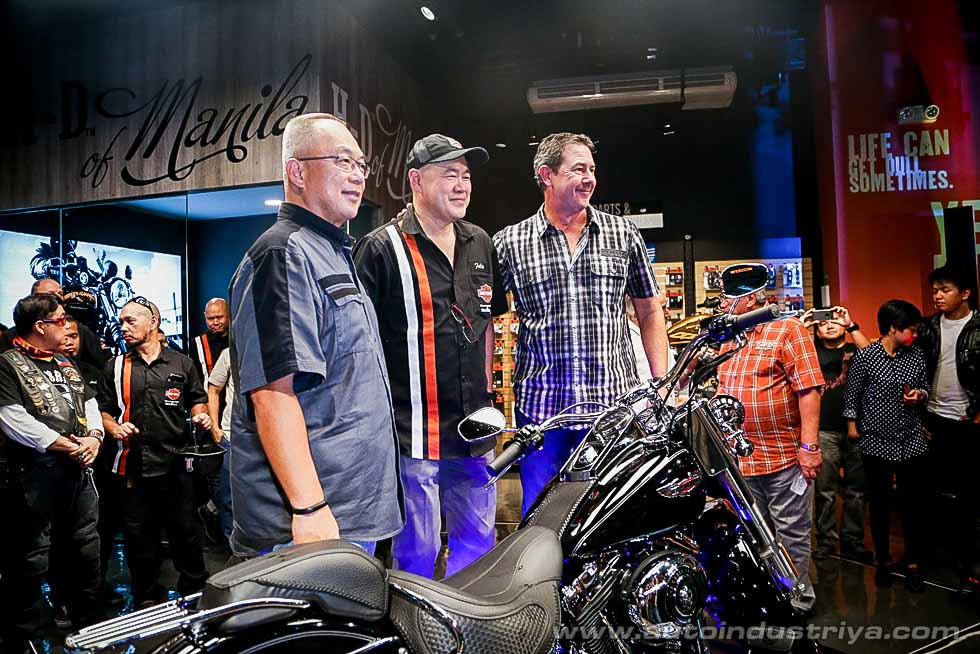 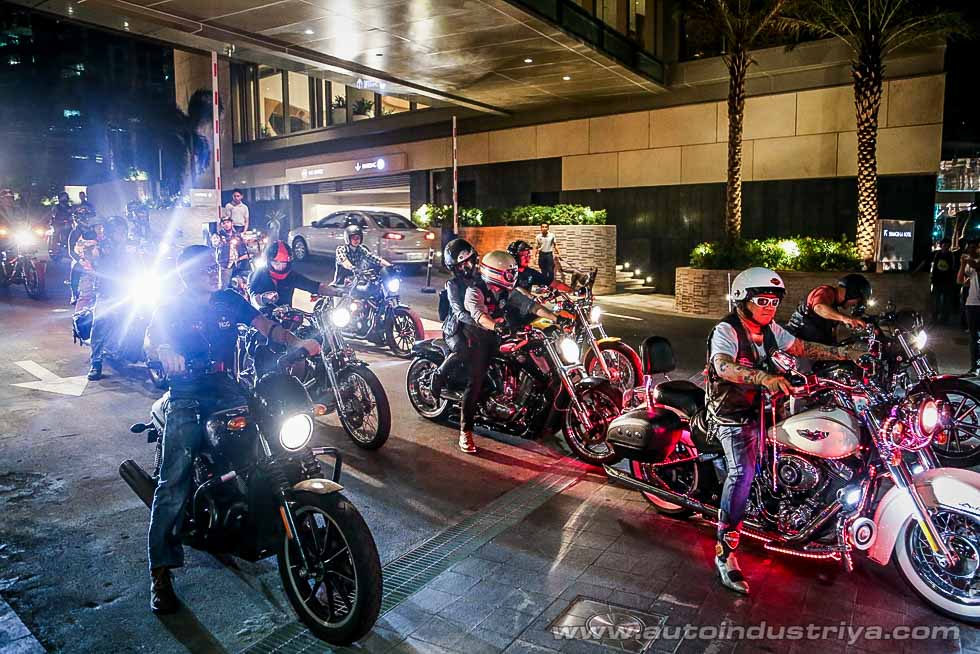 After the ribbon cutting and blessing of the showroom, the fete continued at nearby Revel Bar where new inductees to the Harley-Davidson Owners Group (H.O.G.) were sworn in.