Harley-Davidson of Manila launches the 2017 Street Rod, the brand's new standard roadster built around the entry-level Street platform. With revised geometry, an upgraded engine, its flat track inspired silhouette, and tweaked ergonomics, the Street Rod is the naked middleweight that numerous riders have been calling for from the American cruiser brand. 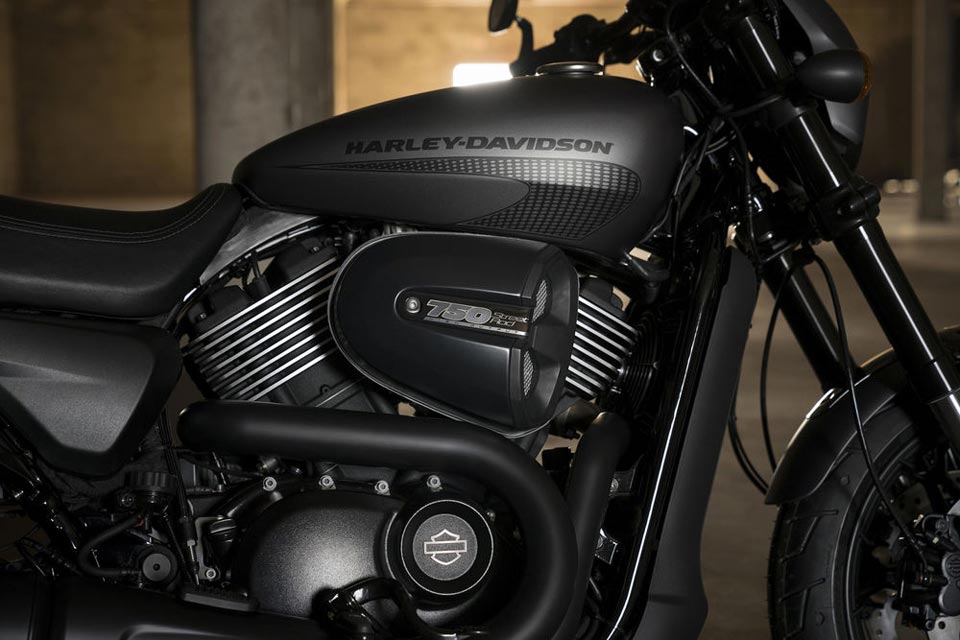 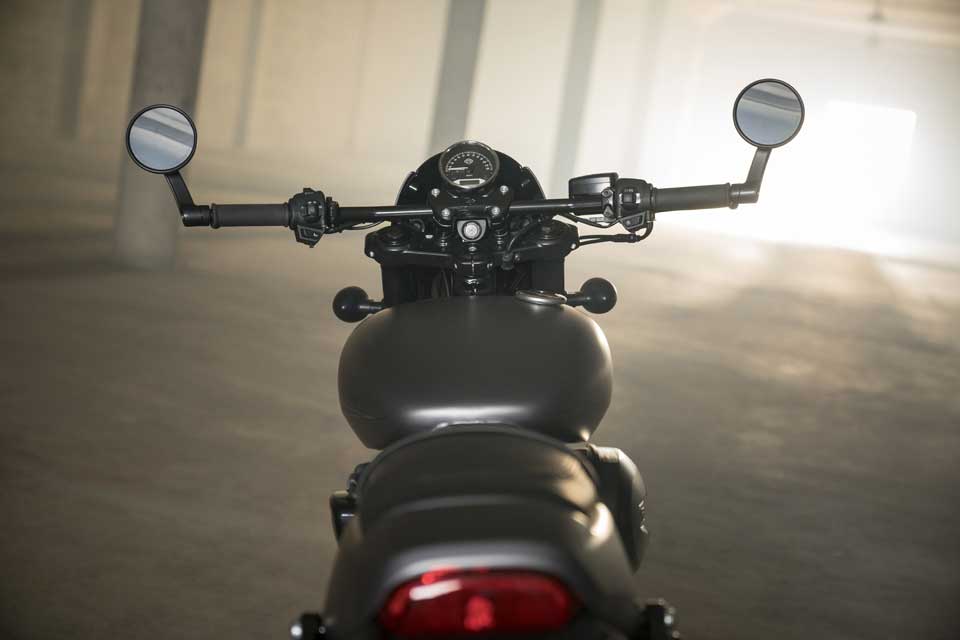 “The Street Rod’s new High Output Revolution X 750 has got hot cams, gas-flowed heads, more compression and a higher redline. It gets your attention. And we wanted a chassis to match, sharp handling and aggressive, perfect for urban cut-and-thrust and canyon carving. Its attitude and the relationship between seat position, rearset footpegs and wide handlebars put the rider fully in control. The fact the Street Rod looks so good – and very close to our early sketches — gives us all a real charge too!” says Harley-Davidson’s Chief Engineer Mathew Weber.

The motorcycle features a new tail on a shorter subframe, a longer swingarm, reigned in foot pegs, and a higher seat. Drag-style handlebars create a more aggressive riding position, with bar-end mirrors that are foldable. Lean angle has been increased from the original 28.5° left and right, to 37.3° right and 40.2° left. 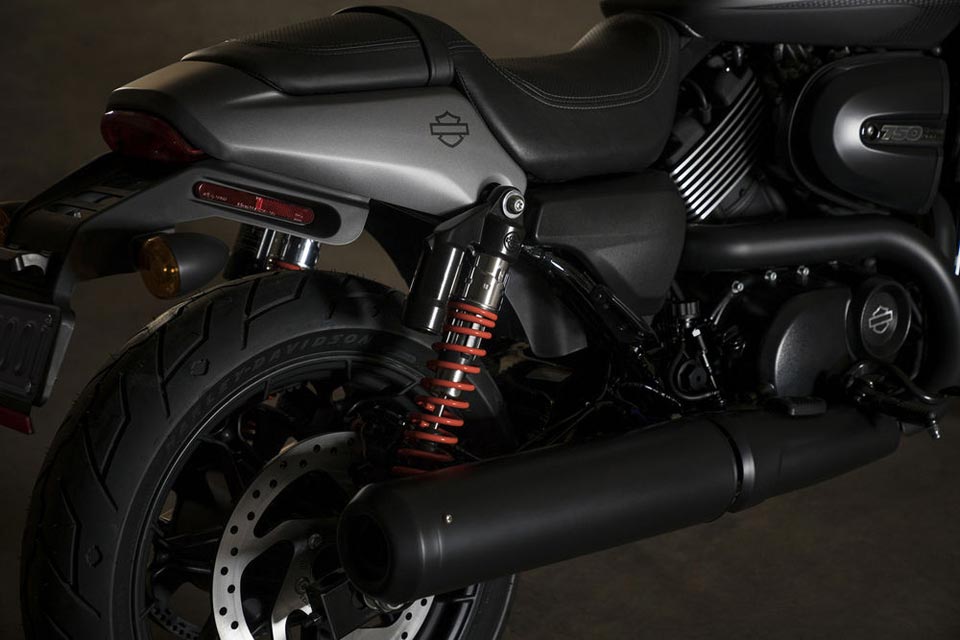 Suspension on the Street Rod improves handling with 27° of rake — decreased from the Street 750’s original 32°. 43 mm black-anodized inverted forks take care of the front with taller piggyback-reservoir dual shocks in the rear. The bike brakes with 300 mm discs — two in front, one out back. The Street Rod rides on 17-inch wheels wrapped in Michelin Scorcher 21 rubber. ABS comes standard.

The 2017 Harley-Davidson Street Rod has an over-all more athletic stance chock-full of performance upgrades, complemented with H-D’s Dark Custom styling. Seat height measures at 765 mm, ground clearance at 205.7 mm, and fuel capacity at 13L. It will be available in three colors: Vivid Black, Charcoal Denim, and Olive Gold. Local pricing for the Street Rod, with Harley-Davidson of Manila, starts at ₱649,000.