After opting out of the 2016 Isle of Man TT, Guy Martin has signed on with Honda Racing and will be joining John McGuinness as teammate for the 2017 TT races. Both will be piloting the new CBR1000RR SP2s — the lightweight Fireblade model built for homologation. McGuiness’ 23 TT wins makes him second only to the late record holder Joey Dunlop. Team manager Neil Tuxworth has offered Martin another chance to score his first TT win on the 60.7-kilometer mountain course after the racer has spent a decade scoring multiple podiums but no complete victories since his event debut in 2004.

The 35-year-old, British rider has become a road racing icon worldwide for his quirky personality, riding talent, engineering aptitude, and personal story. Refusing to rely on a full-time racing salary, Guy Martin has kept his job as a mechanic throughout his motorsport career — repairing and maintaining trucks as well as tuning other racers’ motorcycles in between his own races. While he has 11 Ulster GP wins under his belt, Martin has had notoriously bad luck bagging gold in the Isle of Man TT. 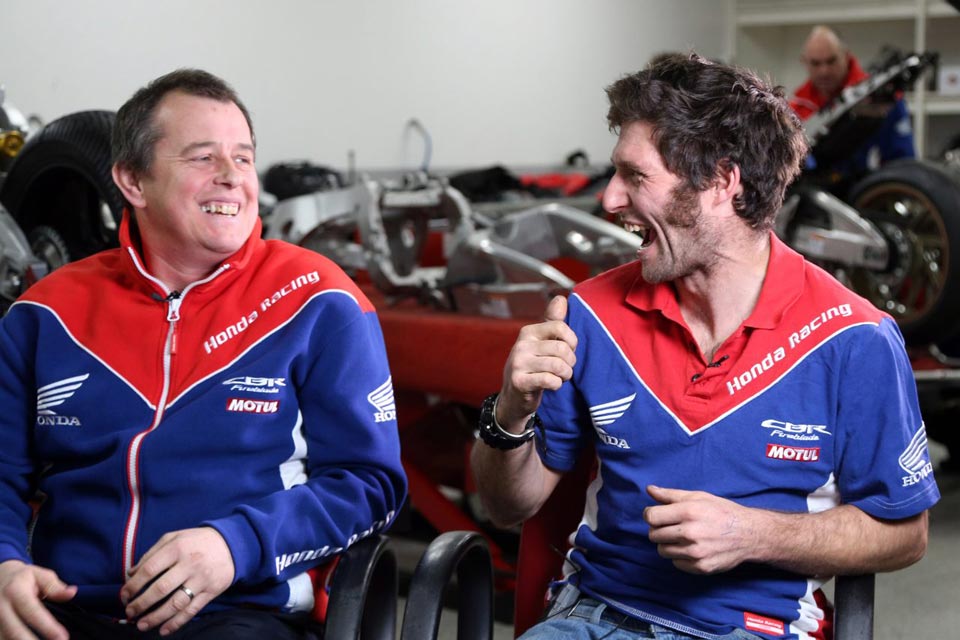 For the 2015 Isle of Man TT, Martin rode for Tyco BMW. In 2016, he decided to focus on his other projects and ambitions. In a note on the Guy Martin Racing website, he wrote, "I fancy a change of scenery. I’ve been racing the TT for 11 years. All I’ve really done since I was 18, except the trucks, is race motorbikes and my brain needs something else. Every year’s the same: testing, racing, then start again. It brought it home to me when I was lying in hospital after the Ulster Grand Prix crash."

"But I do know Bruce Anstey and John McGuinness are still racing the TT, and they’ve got a few years on me, so maybe I’ll come back next year. Or maybe I’ll find something else interesting to do. I’ve got more interests than just motorbikes and I just think let’s bloody have ‘em," Martin wrote in the letter on his website.

Guy Martin fulfilled a dream of his in 2016 by joining the mentally-grueling mountain bike endurance race, Tour Divide. To avert attention from himself, he did so under the pseudonym “Terry Smith” and finished the 4,418 km route through the Rockies from Banff, Canada to Antelope Wells, New Mexico in 19 days even after getting lost a couple of times, using old maps, and biking the extra distance largely — all while relatively under the radar. 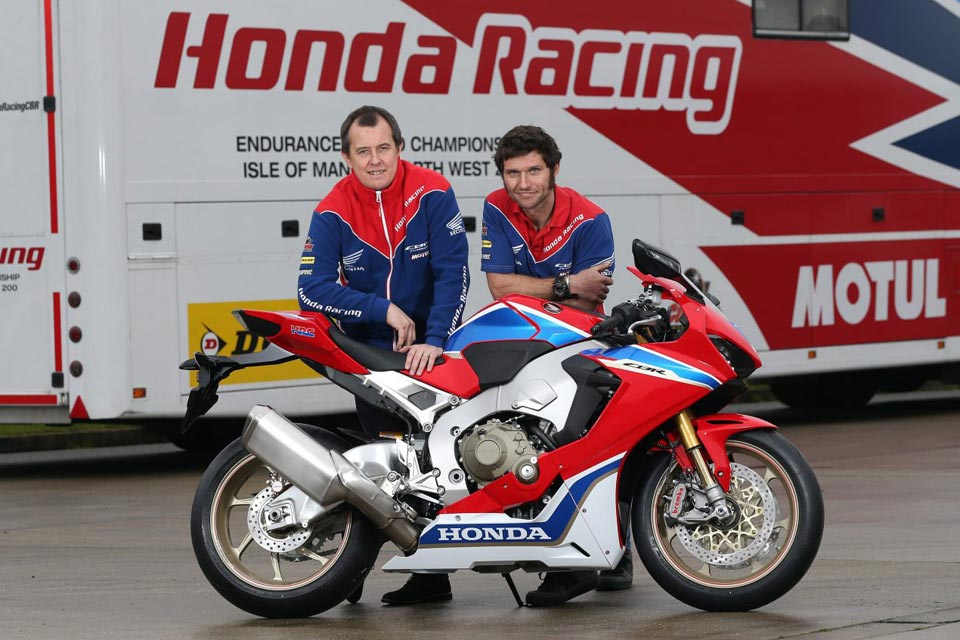 In 2016, Guy Martin also concentrated on a Bonneville Land Speed Record in the Triumph Infor Rocket Streamliner, powered by a de-stroked twin turbocharged inline-triple engine and fueled by methanol. Unfortunate events botched the attempts including poor weather conditions. While the team successfully broke Triumph’s record as a manufacturer in August, the vehicle crashed in September.

After the short hiatus, Martin’s loyal fans and Isle of Man colleagues are appreciating his return — supporting his efforts towards securing a victory. Time will tell if the Honda CBR1000RR SP2 will bring him luck.

"I spent a lot of time on my pushbike to and from work, thinking about what to do. I didn’t want to grow old regretting not giving the Honda a go, and the more time passes since making the decision, the more I’ve thought it is the right decision," added Martin.