Finding your way around will be made much easier as Google has just launched its new “motorbike mode” on Google maps for the Philippines.

The new feature is designed to more accurately reflect the traffic situation for a motorbike. Using the mode will direct the rider to routes more suitable to motorbikes. Motorbike mode makes better use of a motorbike's unique advantages, such as passing through tighter streets, and gives directions using hard-to-miss landmarks along the way. Designed for small displacement motorcycles under 400 cc, the mode also allows riders using the app to avoid restricted roads such as tollways and elevated bypass roads. 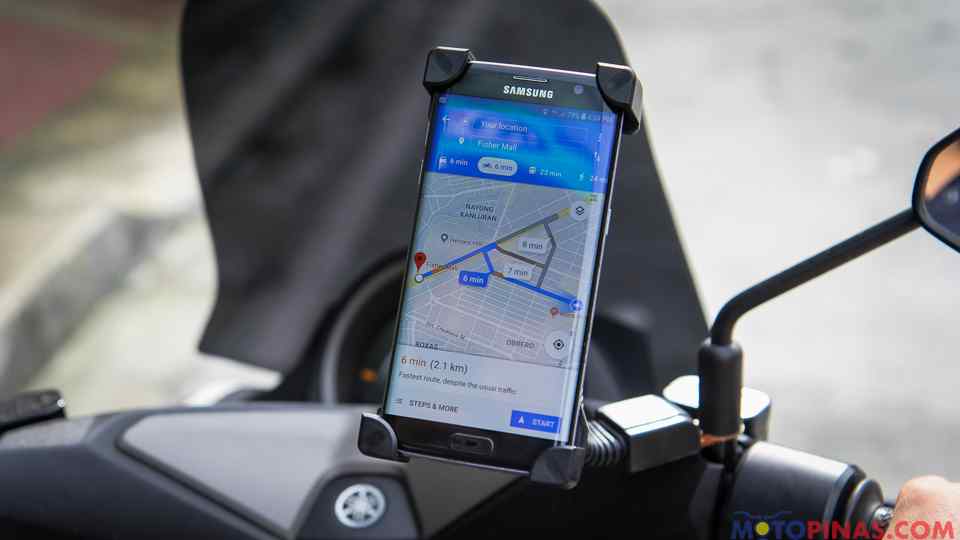 The new mode has been added to Google Maps in response to the growing number of motorcycle riders in the country. According to Google, there are 4.1 million motorbike owners in the Philippines.

Previously, motorbike riders would often do a mental calculation to estimate their arrival times based on a combination of walking and driving routes. Now, the app can more accurately estimate the arrival time on its own. In addition, the app helps avoid distracted driving by providing the rider with easy-to-memorize routes, using landmarks along the way.

Motorbike Mode is now available with the latest update of Google Maps. To use it, simply input a destination, select the motorbike tab and start your journey. BMW issues a recall of the current G 310 platform due to chassis weakness around the kickstand.