It's a sad day for motorsport as 2006 MotoGP champion Nicky Hayden has died following injuries sustained from a cycling incident in Italy. Hayden fought for his life for five days in hospital before he passed away. He was 35 years old.

Last Wednesday, Hayden was struck by a car riding his bicycle near Rimini, Italy. The accident left Hayden with traumatic brain injuries, a broken femur, broken pelvis and multiple fractures in his vertebrae. The extent of his injuries we so critical that Hayden's father, Earl, said, “Nicky was never placed into a coma nor has he received any surgery as his condition is too severe to operate." 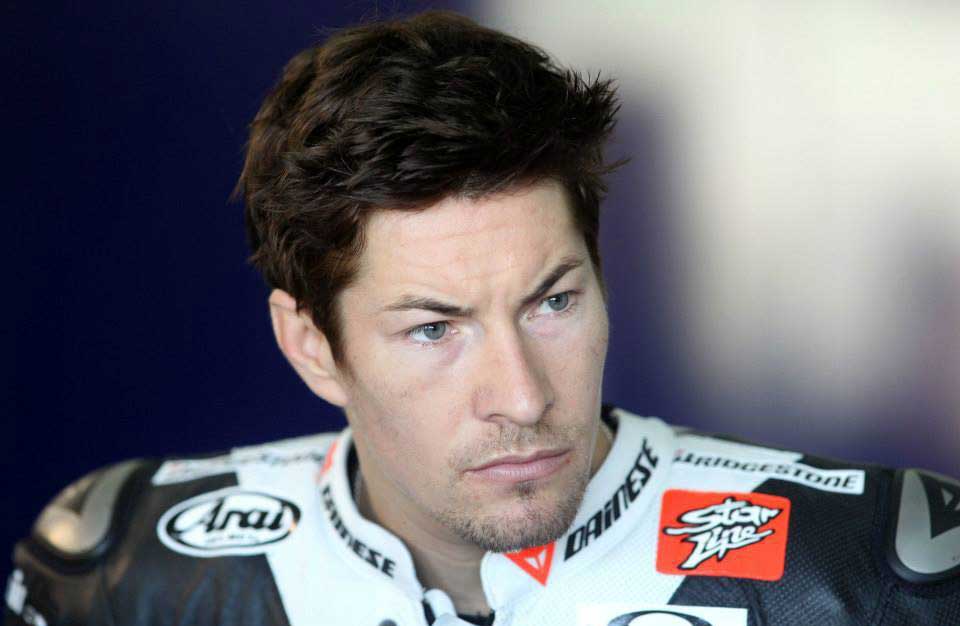 Tommy Hayden, Nicky's older brother and fellow motorcycle racer, has since released a statement. He said, “On behalf of the whole Hayden family and Nicky’s fiancée Jackie I would like to thank everyone for their messages of support – it has been a great comfort to us all knowing that Nicky has touched so many people’s lives in such a positive way. Although this is obviously a sad time, we would like everyone to remember Nicky at his happiest – riding a motorcycle. He dreamed as a kid of being a pro rider and not only achieved that but also managed to reach the pinnacle of his chosen sport in becoming World Champion. We are all so proud of that”.

The driver of the car stated that the MotoGP rider went past a stop sign and was unable to avoid the collision. Authorities report that the impact was strong enough to shatter the windshield of the car and threw Hayden's bike into a ditch with the frame snapped in half. The Italian authorities are currently conducting the investigation.

Born in Owensboro, Kentucky on July 30, 1981, Nicky Hayden started racing motorcycles at a young age and by 17, he was racing factory RC45 superbikes. He finished third in his rookie year in the AMA series and won the Daytona 200, and the title in 2002. After that, he was tapped to join the Repsol-Honda team in 2003. Three years later, Hayden was crowned the MotoGP champion, breaking Valentino Rossi's championship streak. During his MotoGP career, Hayden won three races and racked up 28 podium finishes. MotoGP champ and WSBK rider Nicky Hayden is on life support after being hit by a car while cycling on Italian coast.