The fast-growing motorcycle-hailing app has revealed plans to integrate motorcycle emergency medical service into its app. Called Angkas Buhay, the groundbreaking medical service aims to provide first aid on-the-spot for emergency cases or immediate transport of doctors to the patient. In this regard, Angkas is inviting existing driver-partners and new sign-ups to join the pilot program in Metro Manila to train as volunteer paramedics.

Initially a collaboration between Angkas, Our Lady of Guadalupe Colleges (OLGC), and Victor R. Potenciano Medical Center (VRP) in Mandaluyong City, Angkas Buhay will provide select volunteer riders with an intensive training course to certify them as for Emergency Medical Technicians (EMT). 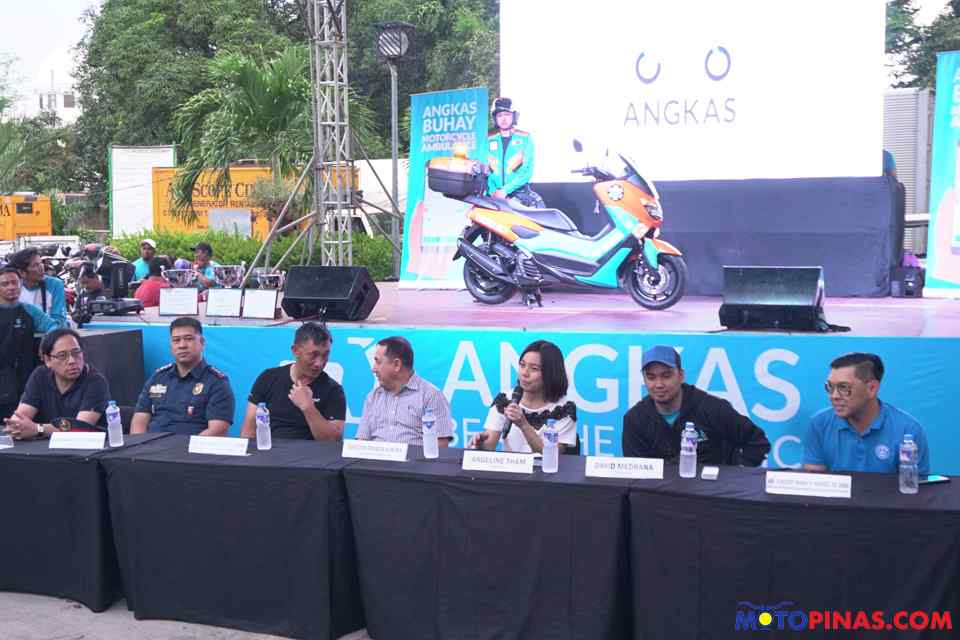 Expected to go live towards mid-2019, Angkas Buhay will be featured through an in-app “Emergency” button to match the EMT driver in close proximity to the patient. Once pressed, the emergency button will call a nearby Angkas Buhay 'ambucycle' to the user's location. Once there, he will administer first aid and stabilize the patient while waiting for the ambulance to arrive. 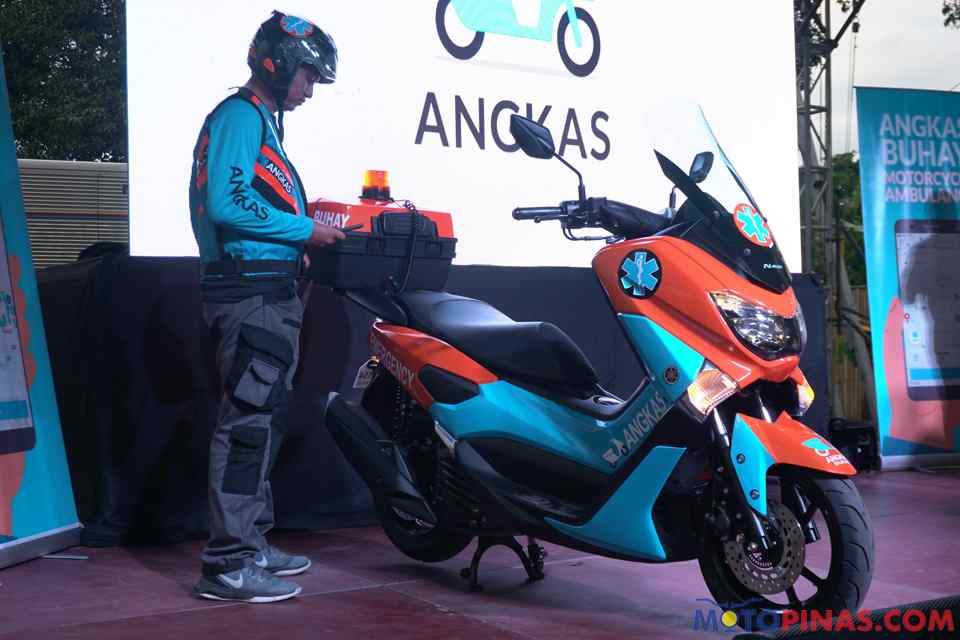 The service was announced last November 25, 2018 at the Ynares Center in Antipolo, Rizal during the inaugural Safety Fiesta of Angkas to commemorate its first anniversary. There, Angkas displayed an “ambucyle” prototype with a brief video trailer. The specially-designed “ambucycle” is fitted with medical supplies and equipment needed to stabilize patients until secondary medical transport arrives. Afterwards, a panel of speakers from Angkas and its key partners were there to give an overview of the project and answer questions.

“We’ve all heard the tragic stories about critical patients who needed to be rushed to the hospital but, because of the traffic gridlock and the cost of ambulance rides, many are sadly, dead on arrival. For some of us, this may even hit close to home, but what if Angkas could change all that?” said Angkas founder and CEO Angeline Tham. 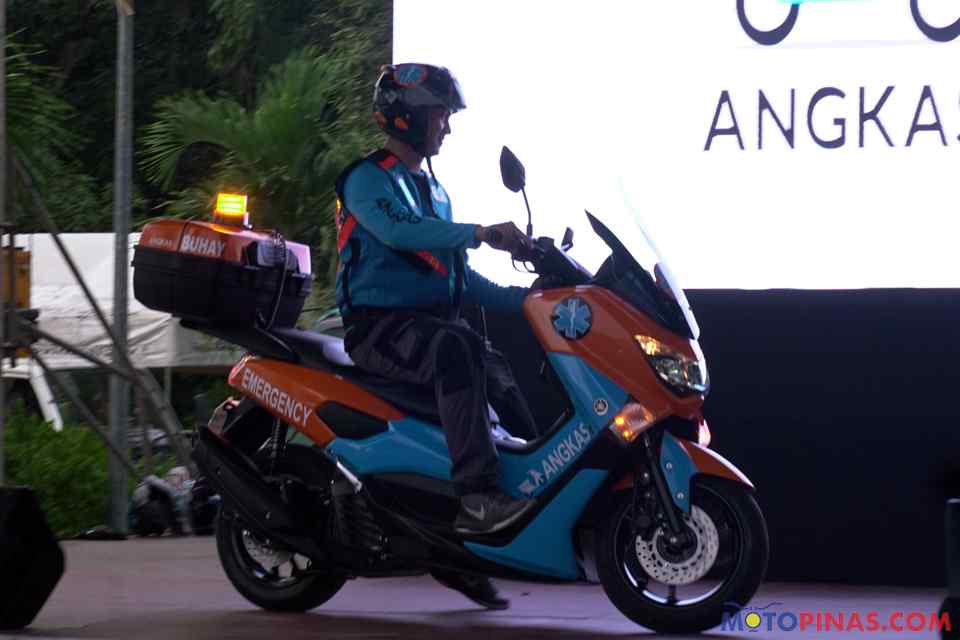 The new, upcoming service was inspired be a real-life incident involving Angkas driver-partner, Francis C. Belecario, who, last September 3, was instrumental in the rescue of wounded patroller, PO1 Berlino L. Ricafort in Barangay Kamputhaw, Cebu City. PO1 Ricafort was injured while responding to a disturbance call. Belecario brought PO1 Ricafort to the nearest hospital for treatment. Tham points out that were it not for Belecario on the Angkas platform, PO1 Ricafort’s injuries might have proven life-threatening. 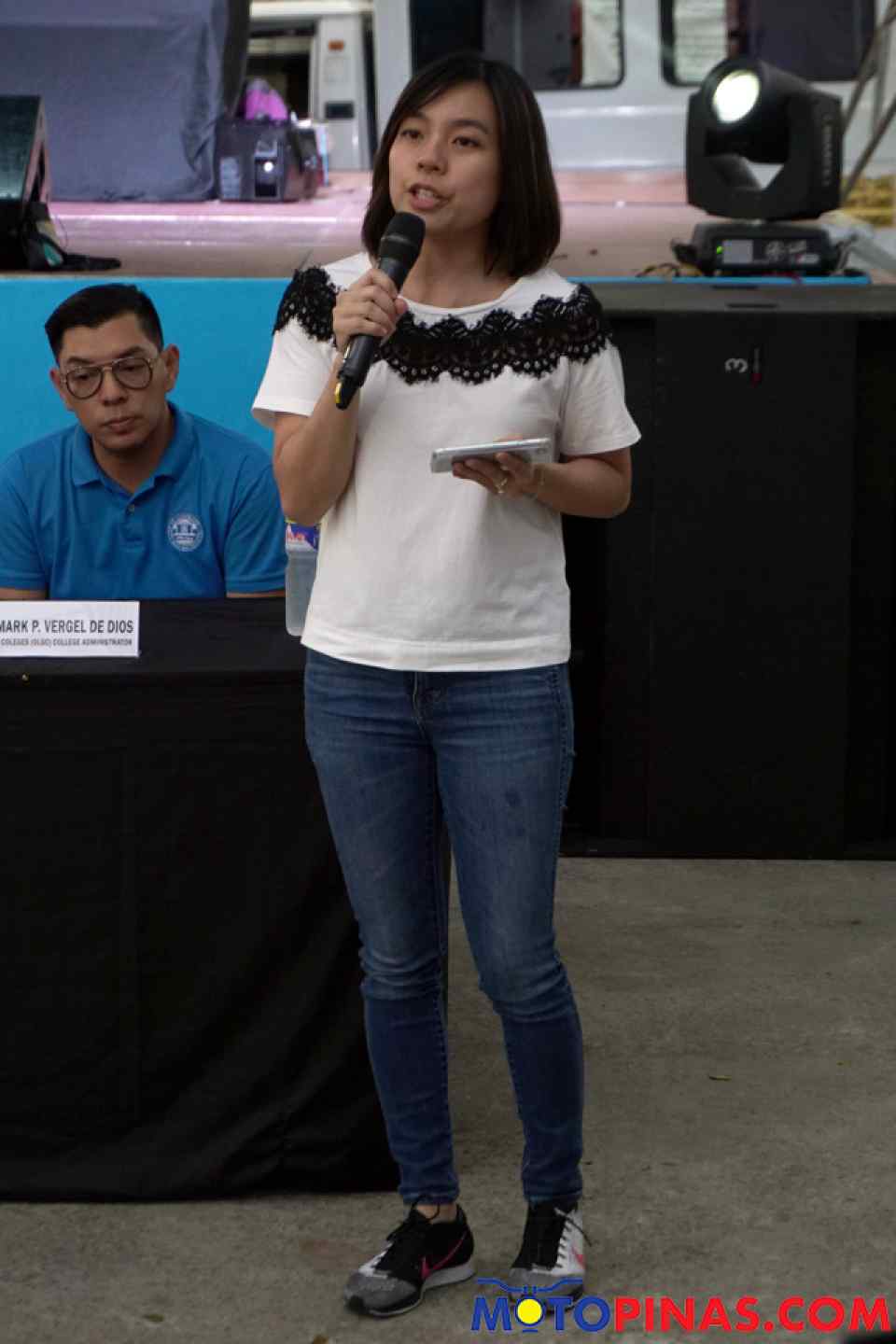 An eye-opening moment for Tham, she shared that the incident was a turning point for Angkas, “We started out with one mission, to help commuters beat the traffic, and for many, that is a lifesaver. Then we realized that we could go further as a public service, not only taking passengers where they need to go, but to hasten the arrival of medical attention for those needing urgent care.”

“We welcome both new drivers and our current partners to become part of our elite EMT team. Angkas Buhay is accepting applications and we are looking forward to introducing our first batch of trainees to the public,” said Angkas Operations Head, David Medrana.

“OLGC and VRP are proud to embark on this partnership with Angkas. Angkas Buhay will help many people and we are thrilled to impart our knowledge to Angkas drivers,” said OLGC College Administrator, Vincent Mark P. Vergel de Dios.

“We have seen how commuters have benefitted from the safe, affordable, and convenient mode of transportation offered by the platform, and now we can also depend on Angkas to extend another valuable public service,” said Rep. Castelo.

“Angkas is steering 14 million motorcycle drivers to a safe and professional livelihood, and now with Angkas Buhay, the platform can also be a means for saving lives,” said Tham.

Since its launch in 2017, Angkas has provided free driver education to 60,000 motorcycle riders, with 20,000 qualified drivers in their fleet across three urban hubs in Metro Manila, Cebu, and Cagayan de Oro. 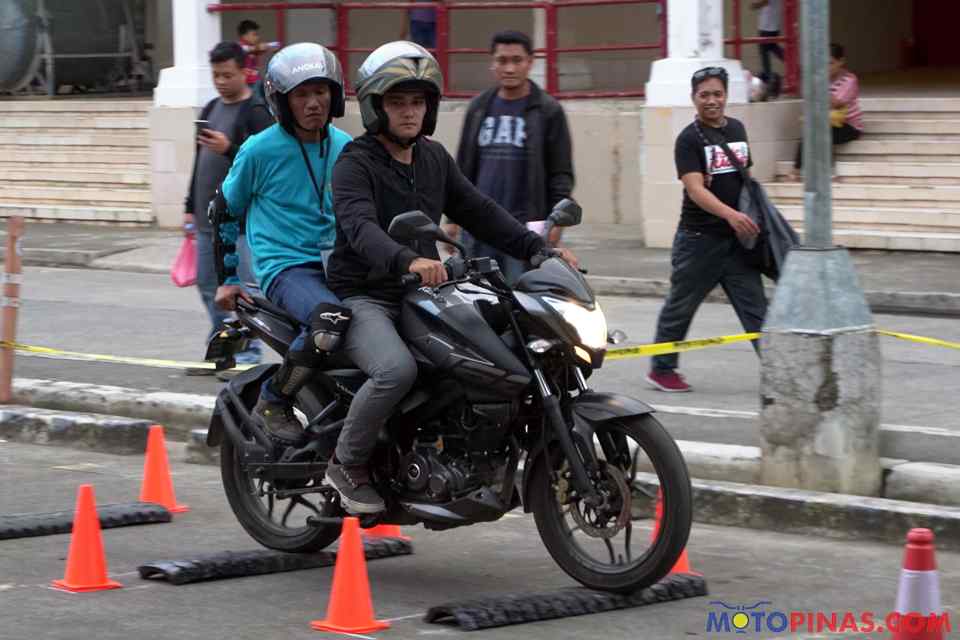 Harley-Davidson launches the 2019 lineup at appealing prices. Discounts and special offers for walk-ins.