On June 5, 2018 the US National Highway Traffic Safety Administration (NHTSA) stated that Ducati had issued a recall for the Supersport and Supersport S due to fire hazard. 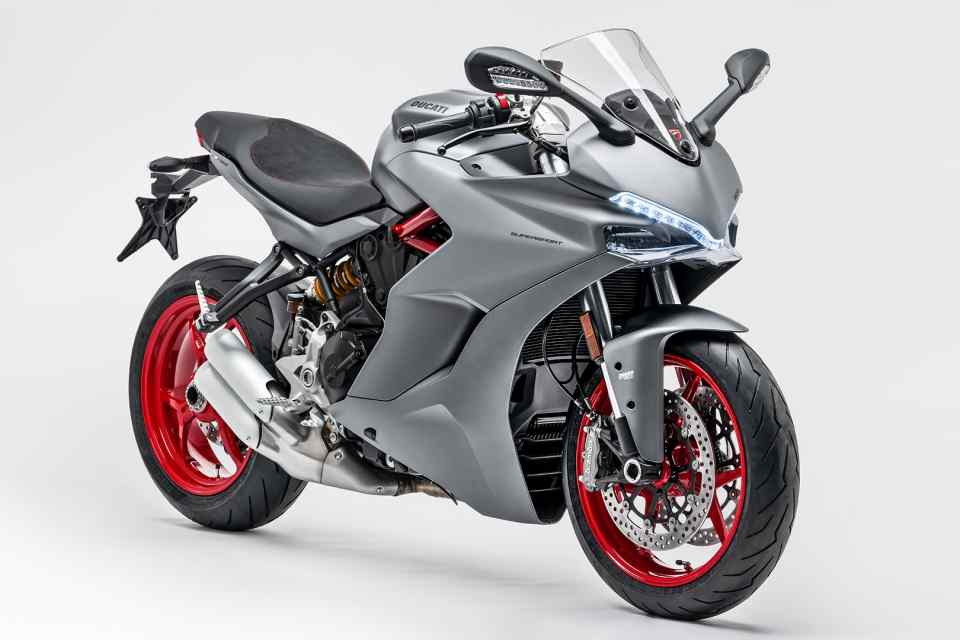 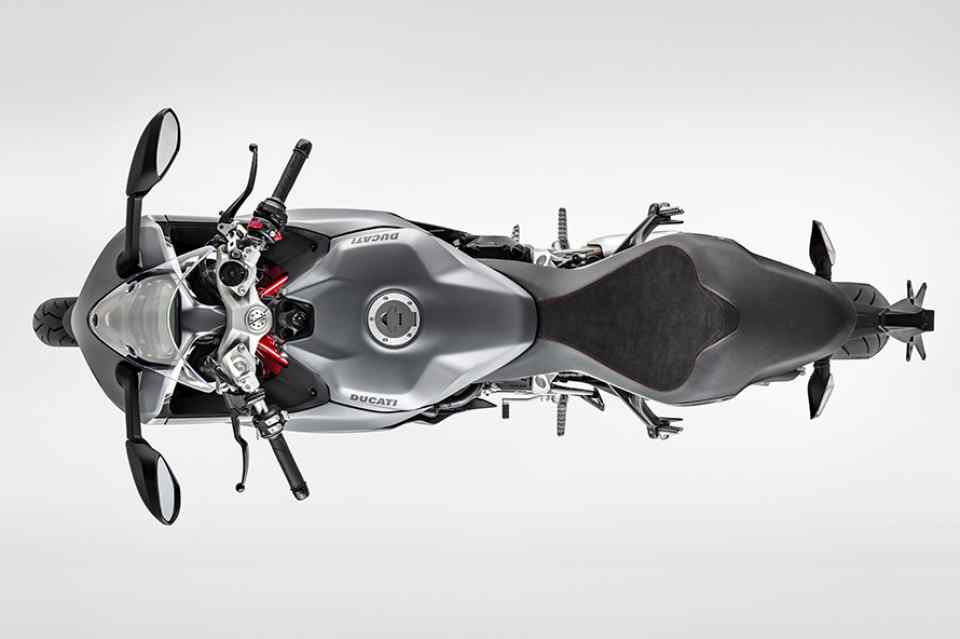 The recall is caused by the proximity of the fuel tank overfill hoses to the exhaust manifold, which may cause the former to melt and leak fuel over the latter. The issue was first brought to Ducati’s attention back in March 2018, with two more reports following soon after.

Ducati has issued a warning for Supersport riders to look out for smoke during idle, as well as smell for burning rubber from the fairing’s lower left side. Although dealerships are expected to send out letters in the upcoming months, customers with affected motorcycles are already encouraged to bring their bikes back to the dealership to get their hoses rerouted.

Vespa wishes a happy 50th birthday to the Primavera with the Yacht Club and Notte special series. Motorcycle riders in Cebu have been given a free pass if caught with a new, unregistered bike.