The FIM Asia SuperMoto Championship returned to the Philippines last weekend with the second round held at the Quirino Grandstand in Manila. The unique, mixed surface motorcycle race draws participants from around Southeast Asia as well as Europe.

Saturday served as a SuperChrono shootout, as well as qualifying for the two heats to be held on Sunday. Sunday served as the main racing day with Moto1 and Moto2 races being the primary focus of the weekend. 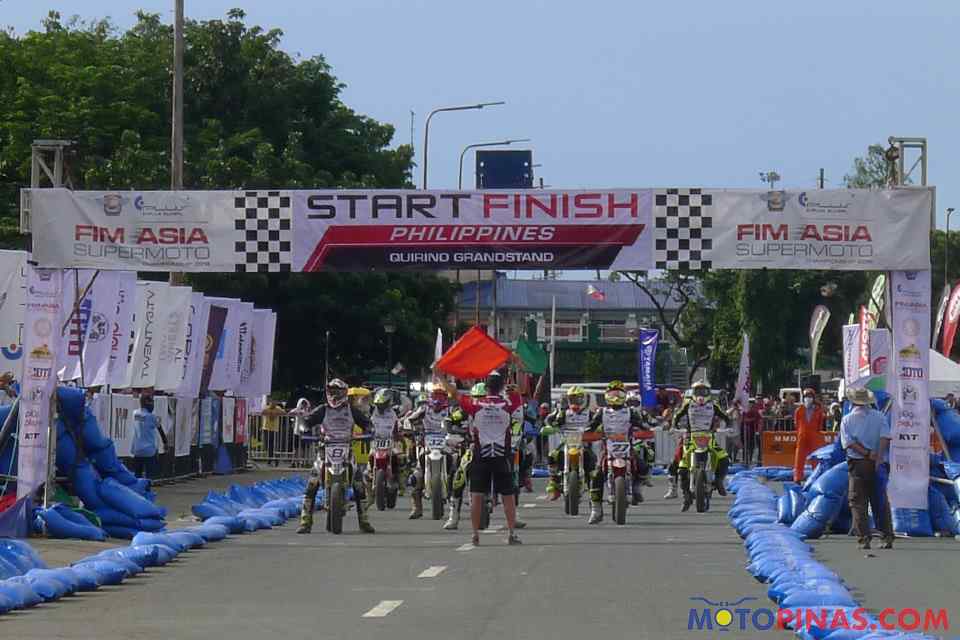 Despite the heavy rains the night before, the first Moto1 race was held in scorching conditions, making it especially challenging for the riders, as they had to battle a difficult track as well as hot and humid conditions. The drama-filled race saw the riders struggle to find the best lines with most riders, including the championship contenders, falling victim to the notoriously difficult tight and twisty turns at the specially constructed tarmac and off-road track. 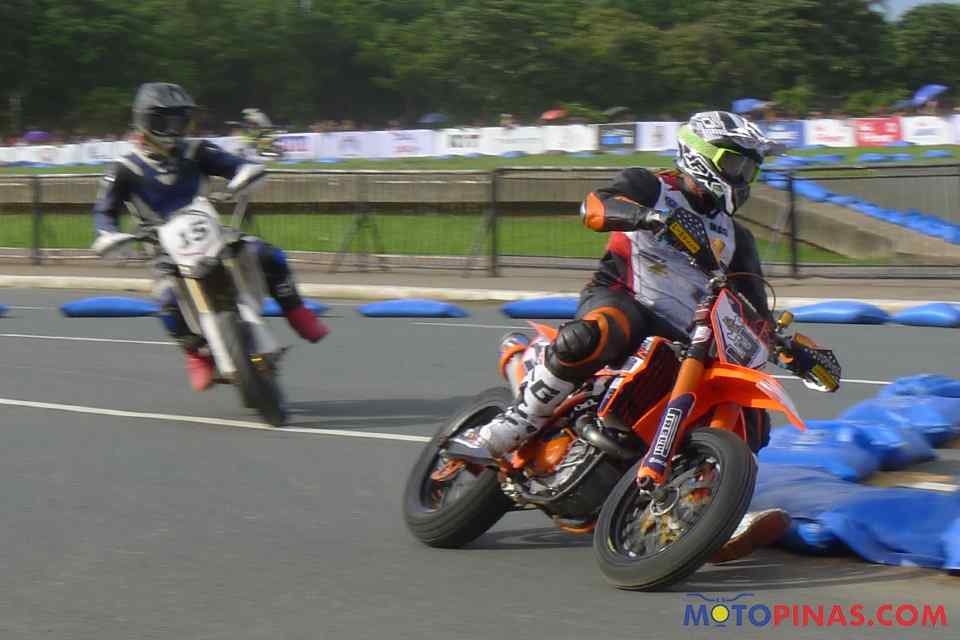 With the lead of the race changing in the earlier stages of the race, it was Denmark's Simon Vilhelmsen who prevailed to win the Moto1 race. Meanwhile, taking a step up on to the Moto1 race podium with a solid second place finish was Malaysia’s Muhd Habibullah, also known as Gabit, who held off the challenges from Lewis Cornish of the United Kingdom, who settled for third place. 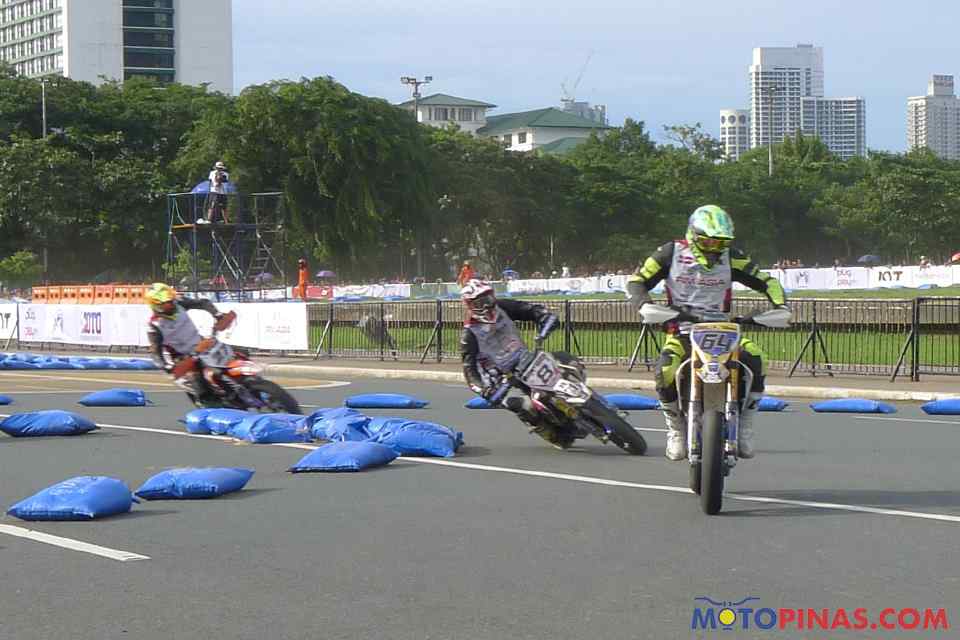 With cooling temperatures for the late afternoon’s Moto2 race, the riders all managed a much better outing, though the battle for the lead on the opening sequence of laps proved a thrilling one between the riders on the front row. Taking full advantage of a strong start, it was Vilhelmsen who got ahead of the rest, keeping his lead through to the chequered flag. Behind the leader, it was a battle royale between Gabit and Cornish as the pair dueled it out all the way to the finish line with the Malaysian edging out Cornish for another impressive second place finish.

After winning both races, Vilhelmsen solidifies his position in the fight for the Best International Rider title and championship crown. 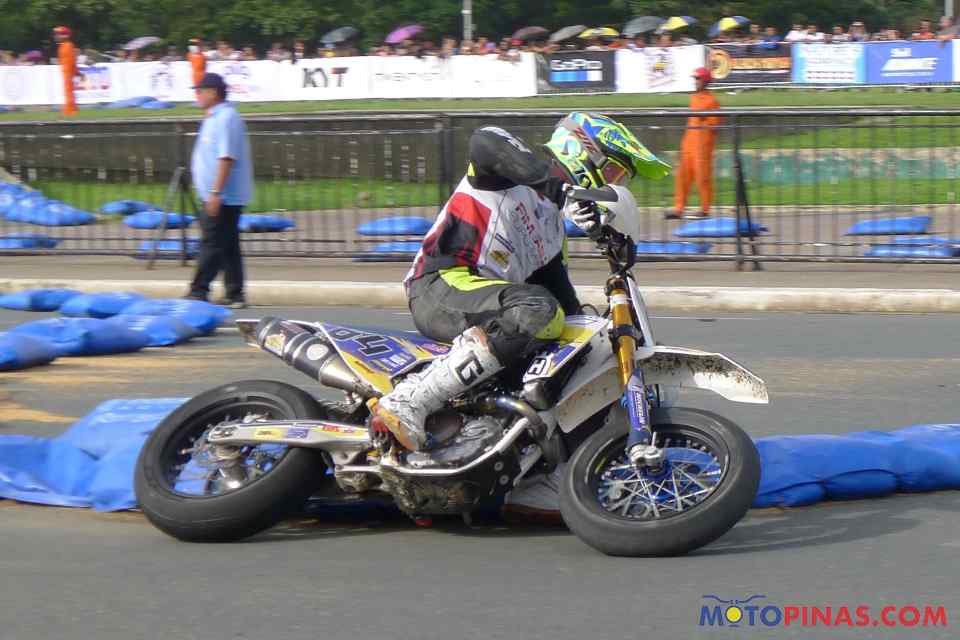 “At the start of the weekend, I was really not happy but as the days progressed, I was able to better understand what I needed to do for the win. I am super happy with the results,” said Vilhelmsen. 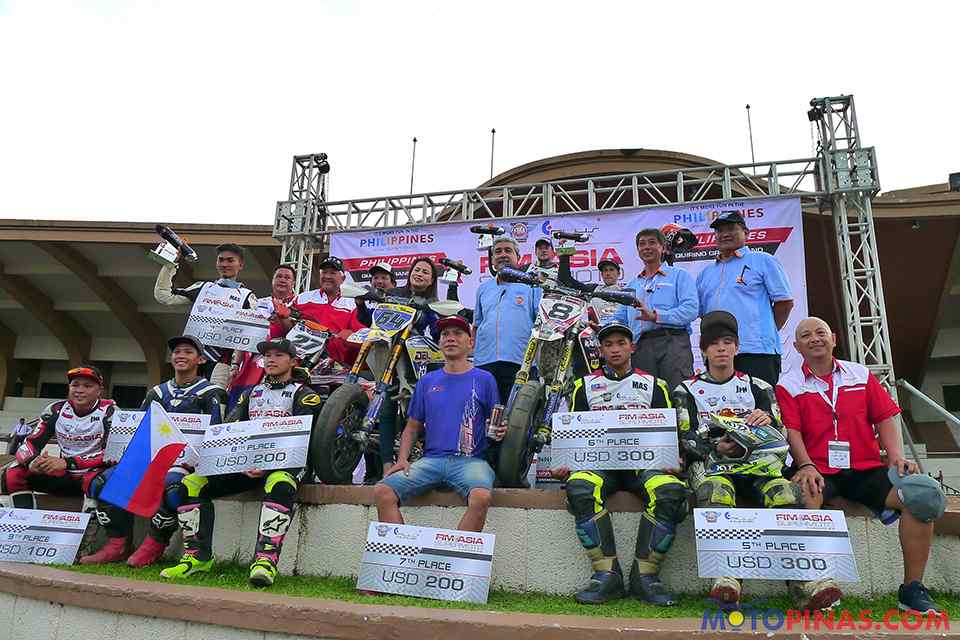 “After such an exciting and closely-fought qualifying and SuperChrono shootout yesterday, the action today went up another notch with a thrilling and action-filled Moto1 and Moto2 races. The gripping day of racing was both fast and furious with the riders giving it everything they had as they battled both the scorching hot conditions as well as each other. Overall, it has been a truly exciting weekend of racing here at this iconic and historic Quirino Grandstand in Manila. We are extremely thankful for the support from the Presenting Partner, the Philippine National Parks Development Committee (NPDC), the Philippine Department of Tourism (DOT) and the Philippine Moto Tourism Council (MTC) as well as NAMSSA, the sanctioning body,” said Andrew Ching, Chief Executive Officer of E-Plus Global Sdn Bhd, promoter and organiser of the FIM Asia SuperMoto Championship. 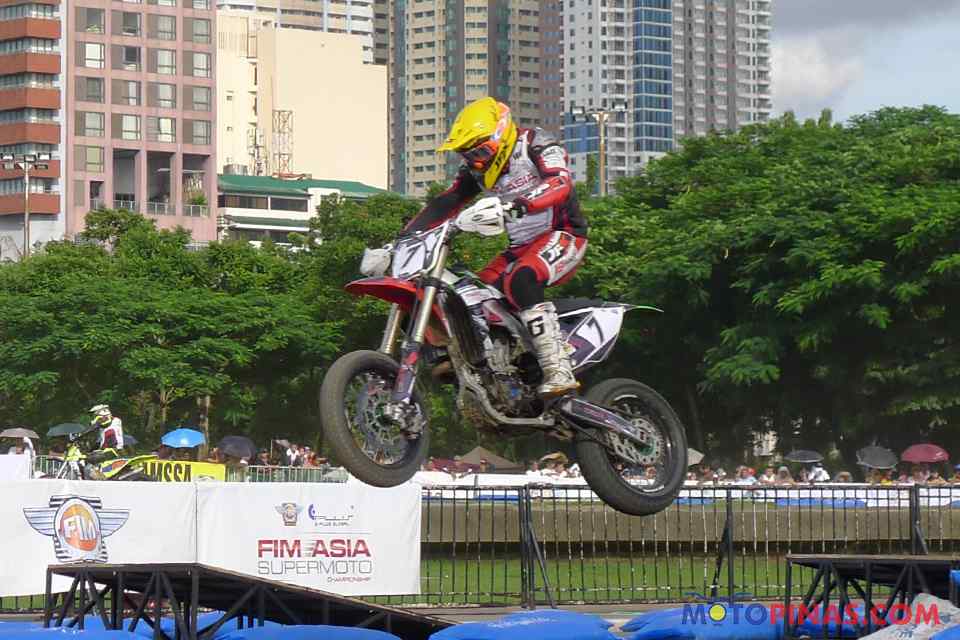 From the Philippines, the FIM Asia SuperMoto Championship 2018 now heads to the Indonesian archipelago with the third round taking place in Kupang City, East Nusa Tenggara from 26 to 28 October. The final two rounds will take place at the KF1 circuit in Singapore (23 – 25 November) and Malaysia (30 November – 2 December).

For being named PBA MVP, Honda rewards Scottie Thompson with a new CBR150R. Moto Guzzi treated the public to the reveal of its new V85 TT at the 2018 Moto Guzzi Open House.