This year's Milan Motorcycle Show not only saw Ducati reveal the all-new Panigale V4 flagship sport bike. Also making its world debut at the annual motorcycle show is the Multistrada 1260 adventure bike. It now comes with a more powerful 1262cc L-Twin engine and is available in three variants. 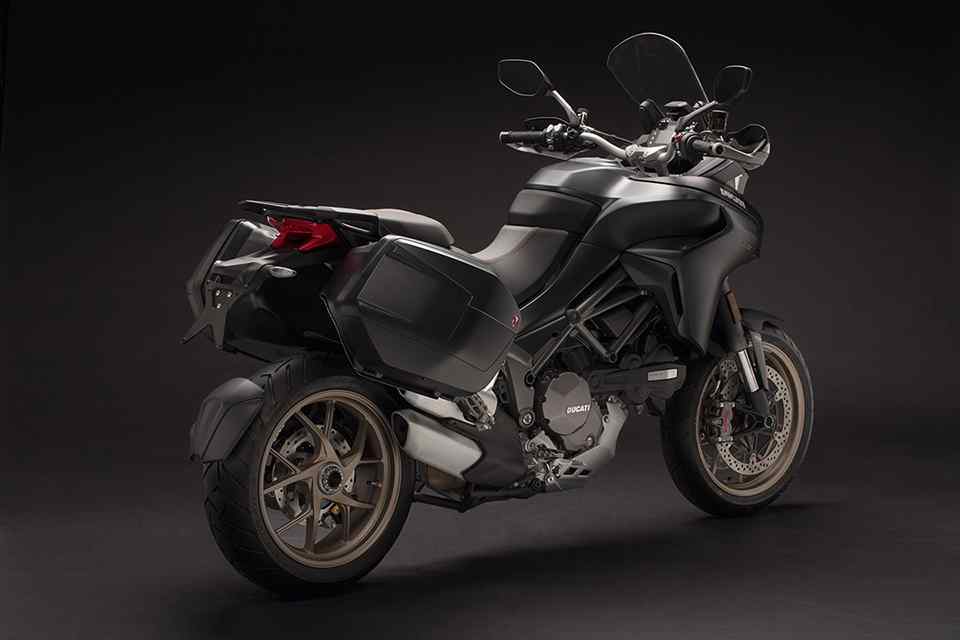 Despite peak torque being available at high revs, Ducati claimed that the Multistrada 1260's pulling power is readily available at 3500 rpm and that it has a flat torque curve.

As for the chassis itself, it gets adjustable 48mm inverted front forks and rear monoshock from Sachs and a slightly longer swingarm. Its wheelbase, on the other hand, has been extended to 1585mm (1530mm before) for a more comfortable ride and better stability. 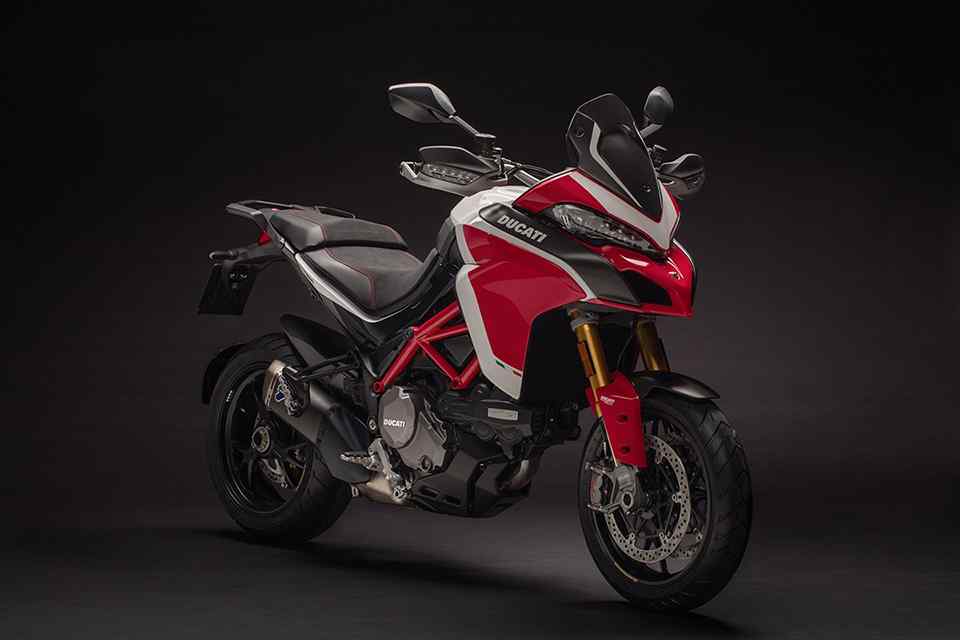 Aside from the 1260 and 1260 S, there is also the 1260 Pikes Peak which comes with an Ohlins 48mm inverted front forks, TTX36 shocks, forged aluminum wheels and a Termignoni exhaust system.

The MMDA is now strictly enforcing Motorcycle Lanes. The innermost lane of EDSA and C-5 can also be used by motorcycles during rush hours. Husqvarna officially rolls out production versions of the Vitpilen 701 and 401 three years after revealing the concepts.