Ducati's 2019 Diavel 1260 will be the next bike to join the exclusive Desmodromic Variable Timing club. Ducati’s Desmodromic Variable Timing (DVT) technology was first announced in 2014 and saw real-world implementation from 2015 onwards. Previously applied to the 2015 Multistrada 1200, 2016 XDiavel, and the current 2018 Multistrada 1260, DVT will now make its way into the 2019 Ducati Diavel 1260. Participants of this year’s World Ducati Week in Misano were treated to a special preview of "Project 1309," what many suspect is the codename for the new Diavel. 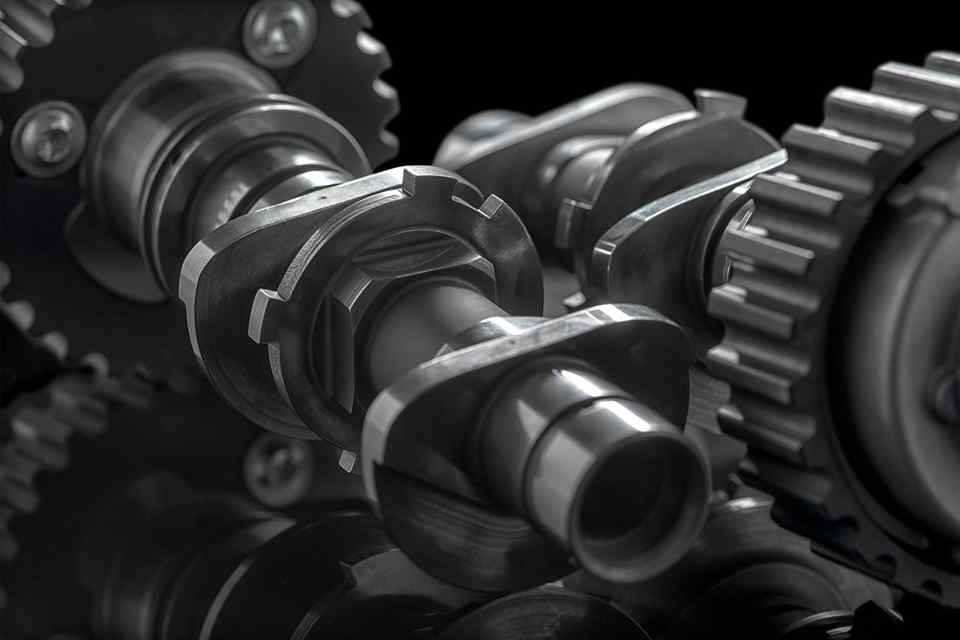 Variable valve timing (VVT), for years, has existed in one form or another in motorcycles. In fact, Honda developed the iconic VTEC system for cars from the direct-actuated Hyper VTEC REV mechanisms already used in its bikes by the early '80s. Kawasaki uses continuously actuating cam-phasing in the Concours 14, but only for its intake. Suzuki has developed its ingenius centrifugal SR-VVT system from working around certain race regulations. At the end of the day, VVT is about figuring out how to deliver great power across the board and around tightening emission restrictions. 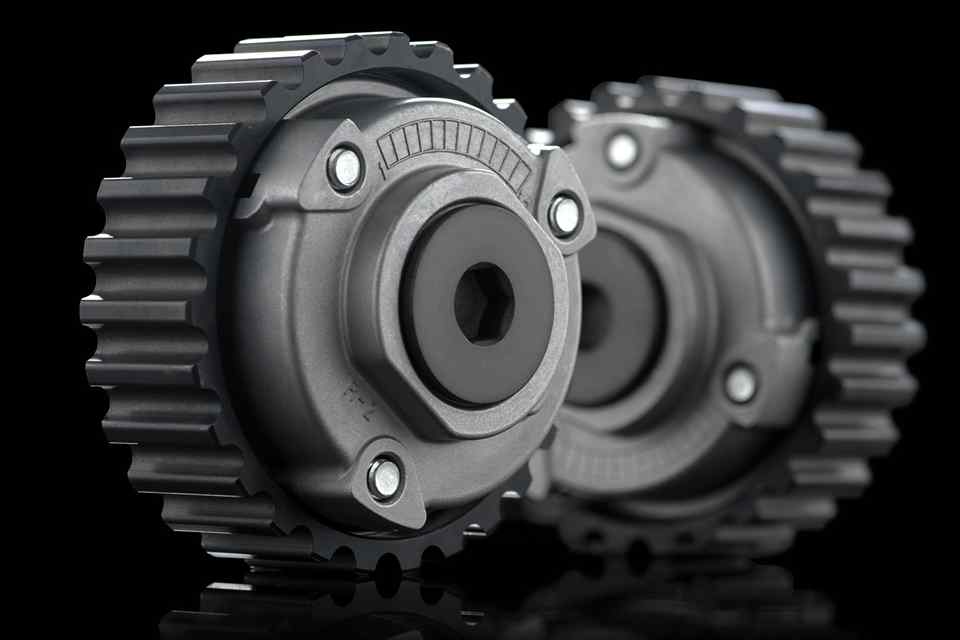 Ducati’s DVT is a compact version inspired by automotive applications, and the Italian brand has a rightful claim to calling DVT the first of its kind for two-wheelers. It is currently the only VVT system that uses continuous variable cams to operate both intake and exhaust valves. It can be gleaned that motorcycle manufacturers have avoided putting systems like DVT into their bikes due to concerns regarding cost and complexity. Perhaps Ducati has the ability to mitigate those innovation risks, due to their high-end offerings.

Another stumbling block to applying DVT into all bikes is managing valve overlap. Valve overlap occurs when the intake and exhaust valves are both open, near the end of the exhaust stroke to facilitate airflow. Basically, you want the scenarios of minimal valve overlap at low rpms and greater overlap at high engine speeds. It is power-sapping in mid-range and less efficient vice versa. DVT accomplishes the ideal via small, electronically controlled hydraulic actuators housed in the cam pulleys. They continuously modulate the camshaft timing according to multiple sensor inputs, while intake and exhaust cams are independently variable to achieve different degrees of overlap. 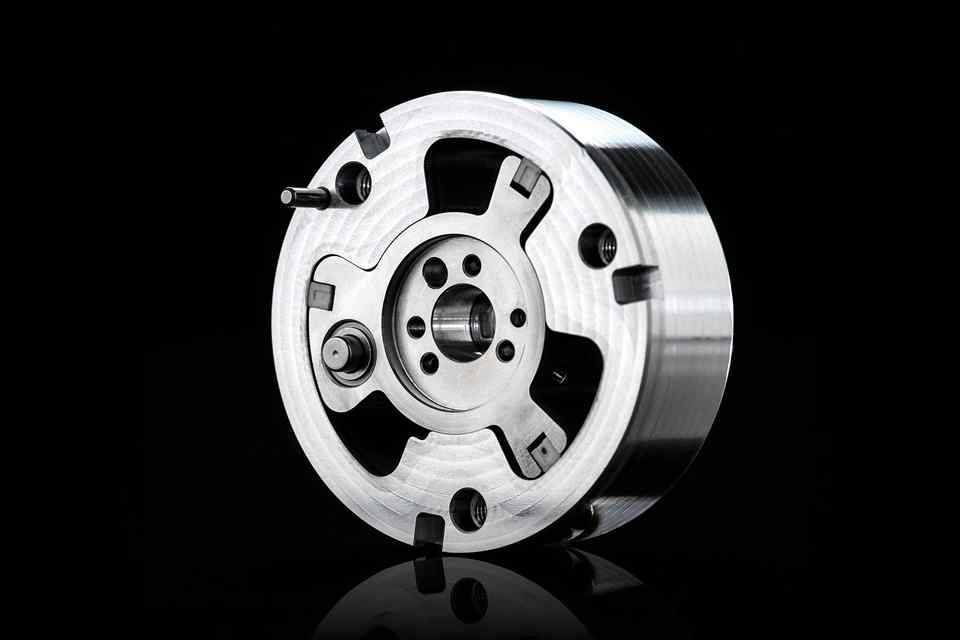 Ducati maps the ECU to tune the DVT for different rpms and riding modes — optimizing torque, power, and fuel economy. This way, Ducati can give you a good mix of low-end torque and high-end power in one motorcycle, without having to sacrifice between an urban street bike tune or a speedy sport bike tune. DVT was developed to perfectly suit the Testastretta L-twin engine.

The 2019 Ducati Diavel will receive the same Euro 4 compliant 1262cc Testastretta DVT power plant found in the XDiavel and the 2018 Multistrada 1260. It will also be imbued with Bosch's six-axis IMU, Bluetooth connectivity, and Ohlins suspension. It is expected to be launched at EICMA in October.

The retro racers from Team Classic Suzuki have revealed their one-off GSX-R1000R with old-school livery. Honda continues its Riders Convention series with its Mindanao leg, staged at the Davao Convention and Trade Center.