Curtiss partners with Zero Motorcycles to introduce electric bikes in 2018 Boutique motorcycle manufacturer Confederate Motors has announced that the company will be renamed Curtiss starting January 2018. Confederate has been famous all over the world for stunning exotica, radical designs, and imaginative engineering. After reaching the pinnacle of motorcycle building, the brand has decided it's hit a wall. It's time to go in a different direction as Curtiss, with a fresh name and a switch to EV technology. 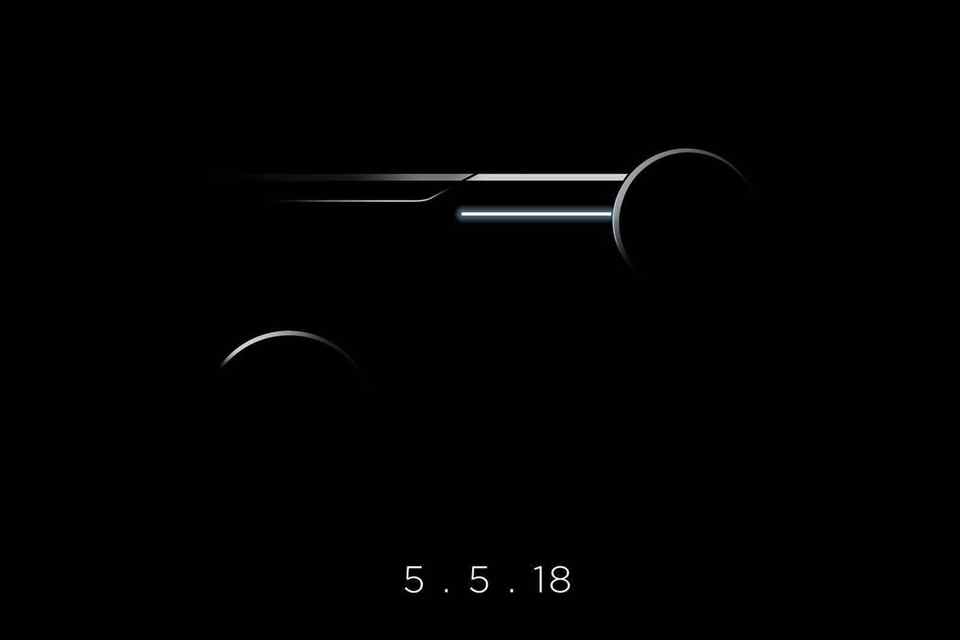 Curtiss has partnered up with Zero Motorcycles in order to power their new creations with electric motors… And while Confederate used to sell their masterpieces at astronomical expenses, Curtiss hopes to provide beautiful electric bikes at more accessible prices. 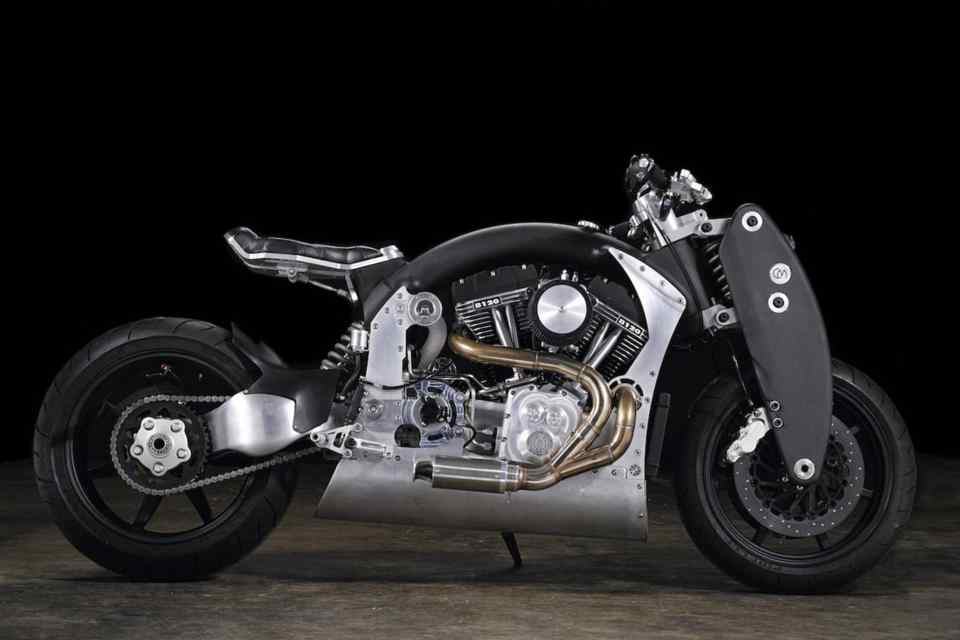 Confederate’s name change comes amidst a nationwide conversation about America’s controversial Civil War history. "I think we lost a lot a business with that name," Chambers told the Los Angeles Times, during the Pebble Beach Concours d’Elegance 2017. "We've missed out on branding opportunities. So, it's time to retire it."

The Curtiss name is taken from Glenn “Hell Rider” Curtiss (1878-1930), the American aviator, industrial designer, and motorcycle pioneer. In fact, the aerospace manufacturer Curtiss-Wright is a consolidation of his company and that of the Wright brothers — but the man is equally legendary in the bike realm as a turn-of-the-century racer and engineer. He was known for mounting aircraft engines onto his own Hercules bicycles, very early on. 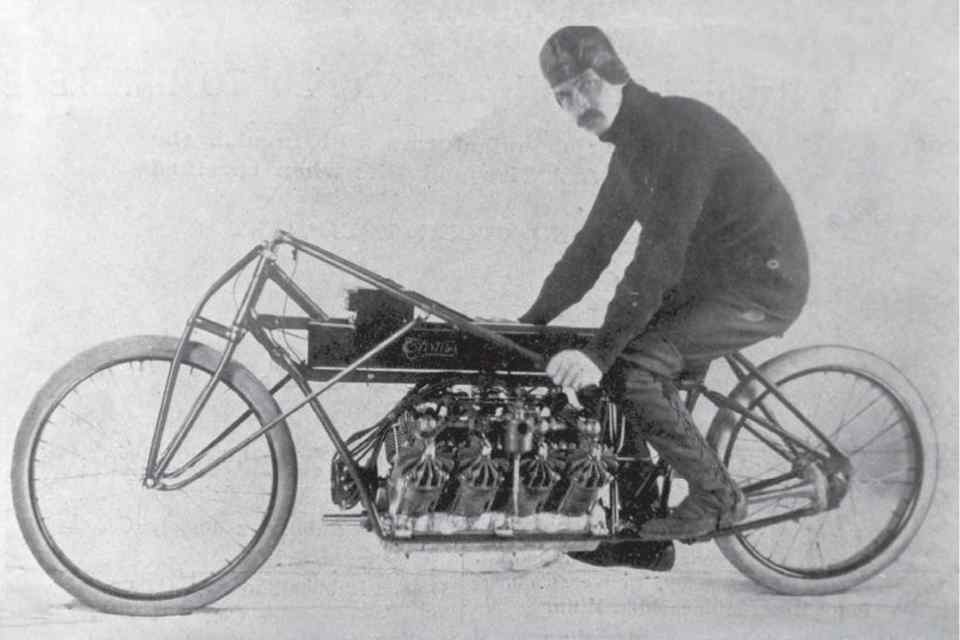 In 1903, Glenn Curtiss set the very first motorcycle speed record riding one of his original Hercules bicycles, which used a 1,000cc V-twin taking him up to 103 kph. Later on, he wowed the world by stitching four engines together to create an incredible 4,000cc V8, which he mounted on another Hercules bike to set a 219.31 kph speed record in 1907. It took another 23 years before it was beaten. 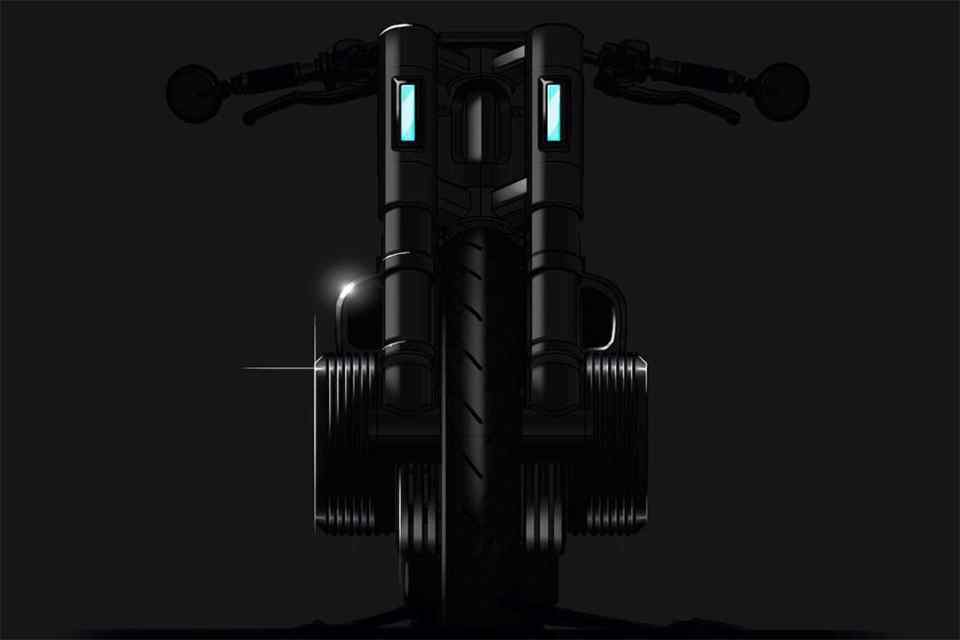 That is why Curtiss Motorcycles (formerly Confederate) has chosen to name its very first electric motorcycle the “Hercules”, which will be unveiled in May next year. AutoItalia of the Autohub Group shows off the many business and transport possibilities of the refreshed Piaggio Apé.

Kinetic Norton will start selling Norton Motorcycles in India, then will begin assembly and export operations in late 2018.