The new Spyder F3-S roadster is soon to hit the streets. Produced by Can-Am, a subsidiary of Bombardier Recreational Products (BRP), the F3-S bears a new face for 2016 and an even more intriguing feature borrowed from the marque's Duel at Daytona concept. 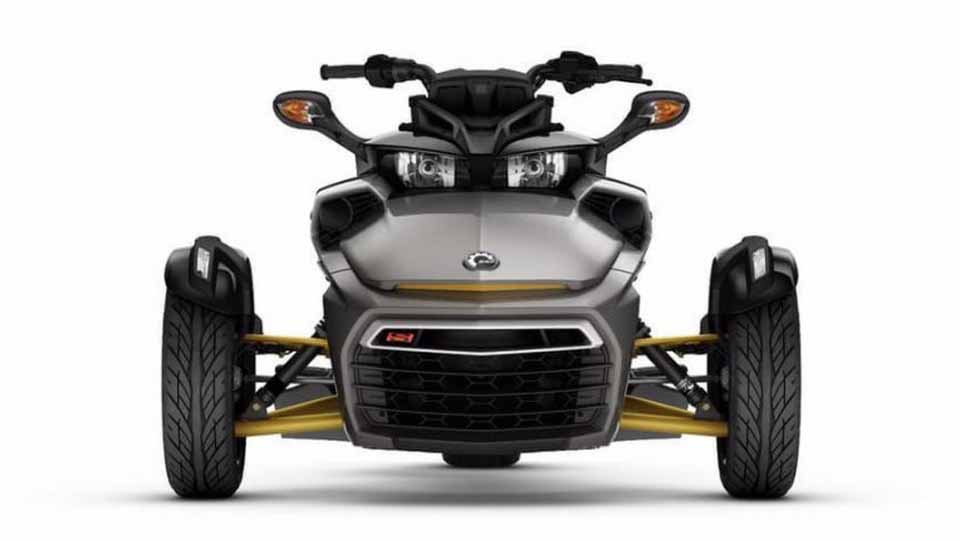 Prior to this model, the Spyder F3-S, dubbed by Can-Am as a roadster, has been a popular 3-wheel motorcycle, equipped with ABS and traction control systems (which could not be turned off) for added stability and to appeal to new riders. This new F3-S could see the addition of a Sport mode, first previewed in the Duel at Daytona concept bike, which allows riders to perform spins, drifts and burnouts. Sport mode only deactivates traction control while the Vehicle Stability System will still stay on to keep things from getting too hairy.

Allowing for such shenanigans is 115 hp and 96 lb.-ft, from a 1330cc inline-3 Rotax engine, paired to either a 5-speed or 6-speed transmission with a reverse gear. The only thing lacking from the concept is the additional 35 hp thanks to an additional turbo.

Nonetheless, the 96 lb-ft of torque is more than enough to perform controlled rear tire spins or a “line lock” as some call it. 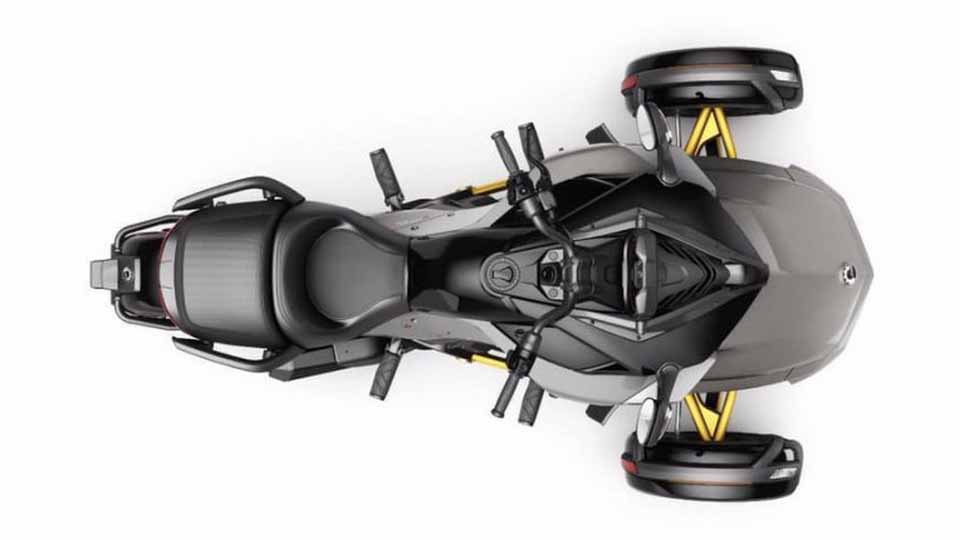 Nonetheless this move is hoped to help the Spyder appeal to more younger buyers, in spite of the fact that it already achieved a sales milestone of 100,000 units last year in North America.

The new model is set to retail in US dealerships this August.

Like the Superleggera, only 500 will be made packed with racing technology.