The much-awaited California Superbike School (CSS) will return to the Philippines for the 5th time on February 23 and 24, 2019. The world renowned riding school, brought to the Philippines with the help of Tuason Racing School (TRS), will be partnering with Kawasaki Motors Philippines, Corp. (KMPC) and Wheeltek Motor Sales, Corp. As part of the partnership, Kawasaki’s flagship superbike, the Ninja ZX10-R will be used by the international instructors. 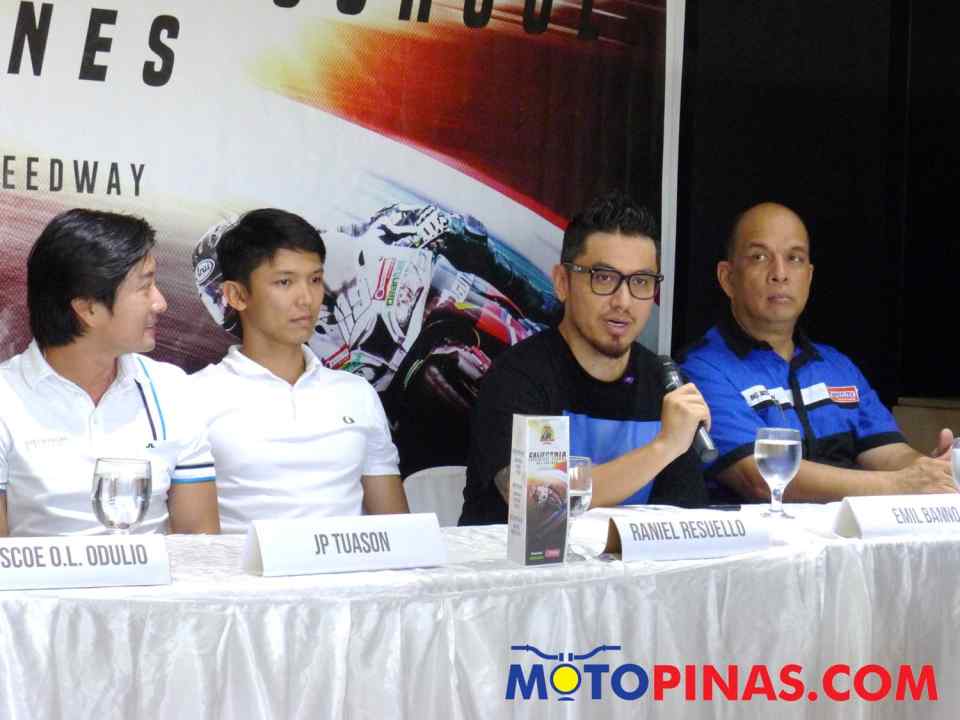 "We bring world-class motorcycle riding coaches from all over the world. That was unheard of a few years ago," said Emil Banno, CSS Philippines.

The riding school and training format was started by Keith Code more than 4 decades ago. It has since trained thousands of riders of various skill levels from neophytes to even professional racers. The program is divided into 4 levels, to slowly level up a rider's skills and capabilities. The first two levels focus on the skills vital for safe riding whether on track or on the road. Levels 3 and 4 further refine a rider's skill and speed on track. Slots are limited as the school maintains a strict 1 coach for every 2 riders ratio. 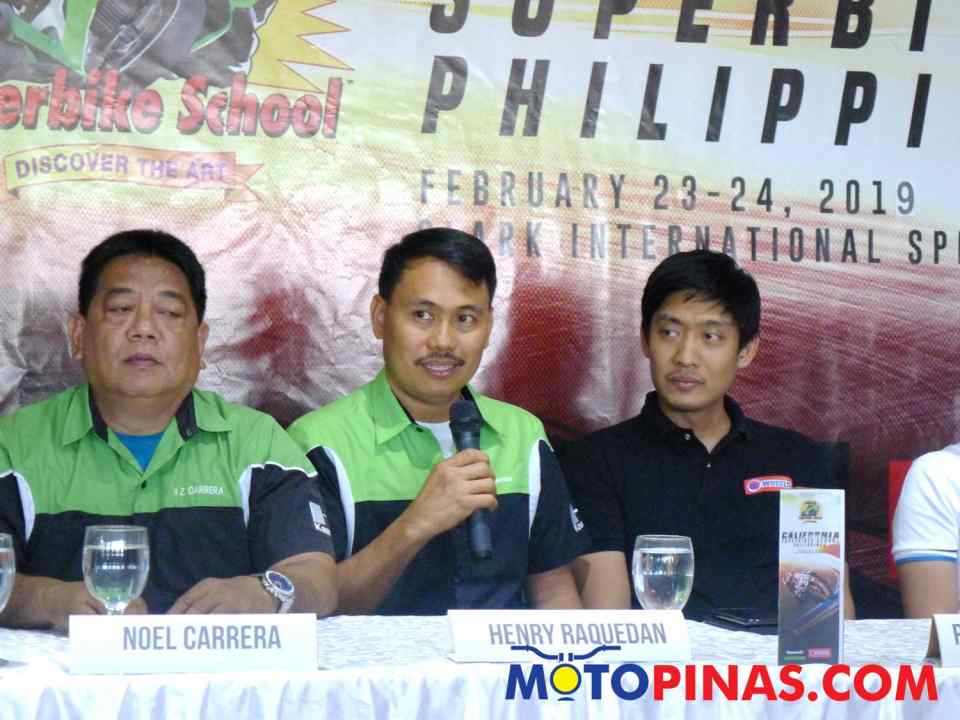 "We're here to promote safe and responsible riding," said Henry Raquedan, KMPC account manager. "Even the LTO has no formal system for screening restriction 1 license holders, but a professional riding school like the CSS can correct that and produce safe and responsible motorcycle riders on the road.” 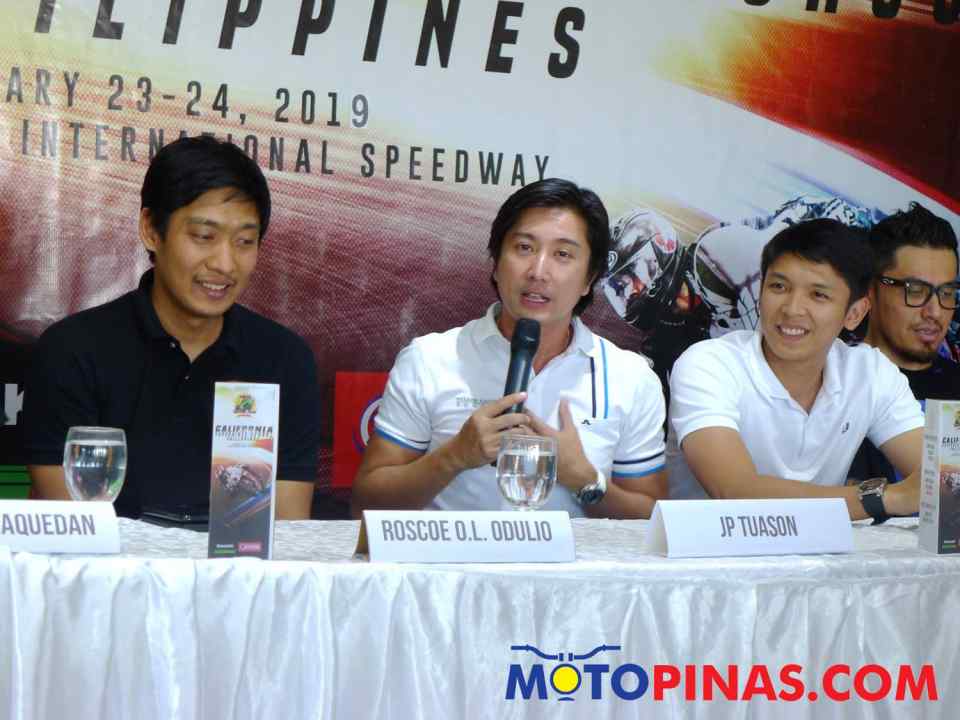 The participation fee for CSS begins with the regular rate of PhP 85,000 for two levels. Wheeltek is offering its clients a discounted rate of PhP 75,000. Buyers of new ZX10-R bikes will automatically get a slot in the program for free. 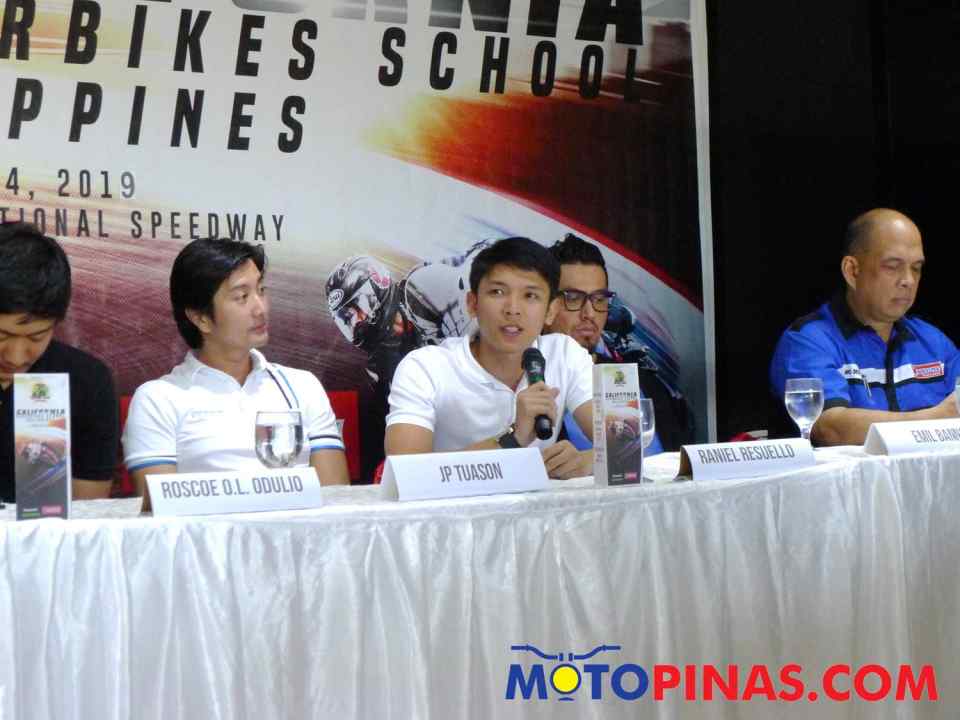 “If you look at it, it is the same rate as the US, minus the air fare, hotels, bike rentals, visa, etc.” said Raniel Resuello, former Philippine Superbike Champion and CSS Philippines partner. Resuello was recently accepted into the apprenticeship program of the school to train to be a certified CSS coach. "There's a science in riding a motorcycle and once you learn that, you will be a safe and responsible motorcycle rider," said Resuello. The 5th California Superbike School Philippines is made possible by Kawasaki Motors Philippines Corporation, Wheeltek Motor Sales Corporation and Tuason Racing School. 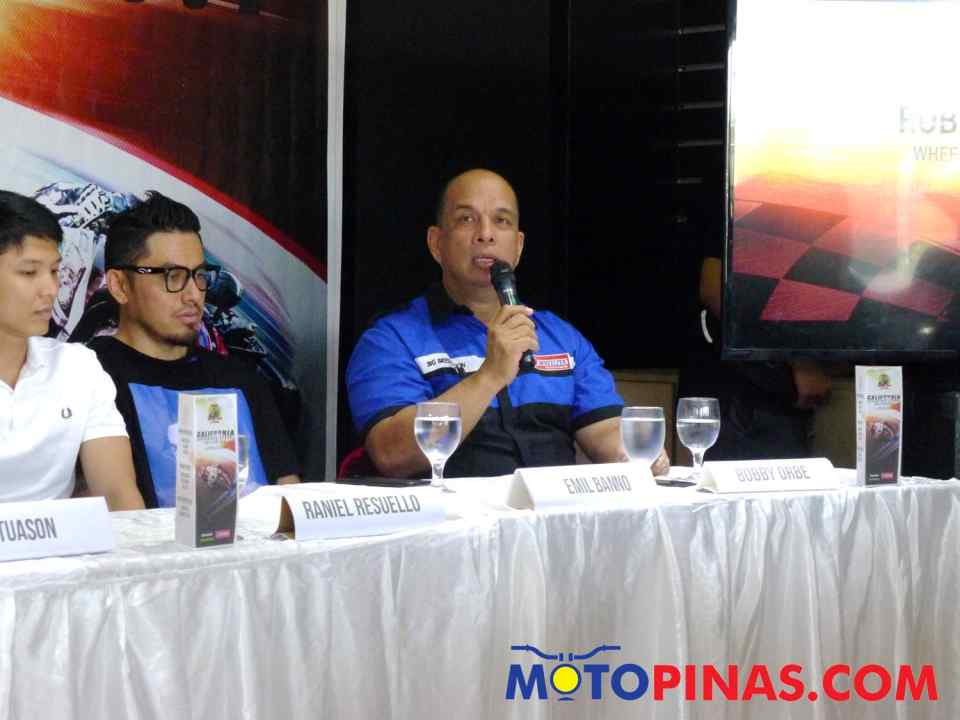 Despite being presented by Kawasaki, CSS remains open to all motorcycle brands. The organizers encourage participants to join with their own motorcycle of choice. "The essence of the training makes sense when you use your own motorcycle. To be one with your motorcycle," said Bobby Orbe, Wheeltek Big Bikes Division General Manager. 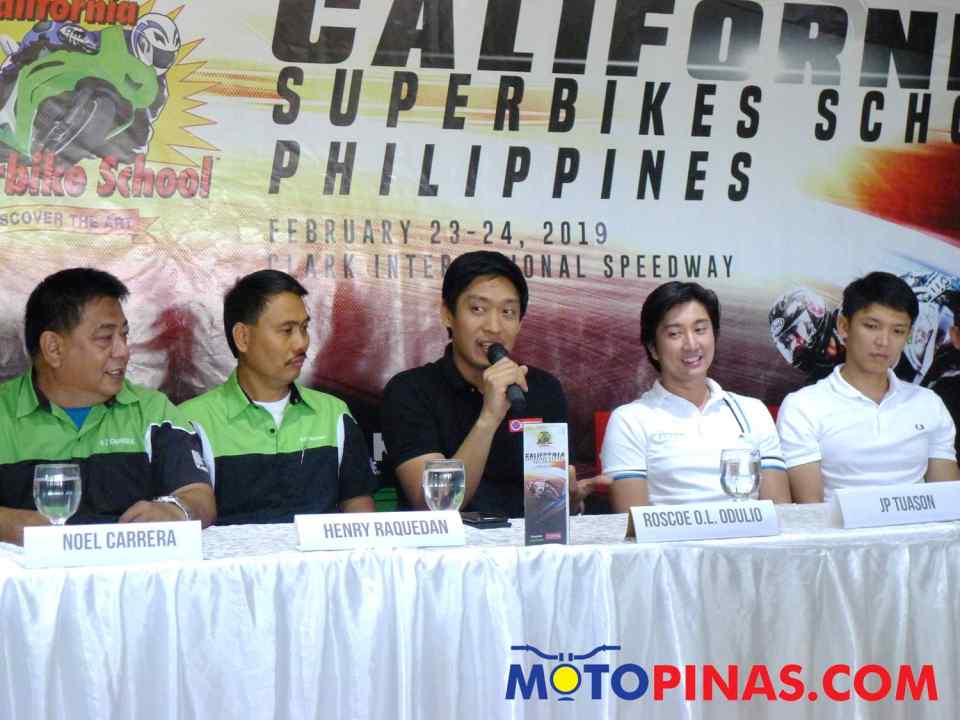 "We want to bring the school to everybody. The school [CSS] is for everybody," said Roscoe Odulio, VP for Sales and Marketing Wheeltek Motor Sales Corporation. Kawasaki and Wheeltek have a long term vision for its partnership with CSS. The brand stresses that safety is not only for big bikes and hopes to open up the CSS program for the mass market, a vision shared by TRS head, JP Tuason during CSS 2018.

Angkas has issued a statement regarding the Supreme Courts TRO against an RTC injunction that has allowed it to operate. The DOTr will begin apprehension of Angkas riders found accepting passengers within the day.