Defective models reported inside and outside the US BMW Motorrad, along with the US National Highway Traffic Safety Administration (NHTSA), has issued a recall for 2,376 motorcycles. The affected platform-sharing bikes are the 2017-2018 G 310 R and the 2018 G 310 GS, co-developed by BMW Motorrad and TVS Motor Company.

Owners of the affected models will either be contacted directly by BMW, or may voluntarily bring their rides back to the dealership for inspection. The defect involves the kickstand’s section of the chassis, on the current G 310 platform. 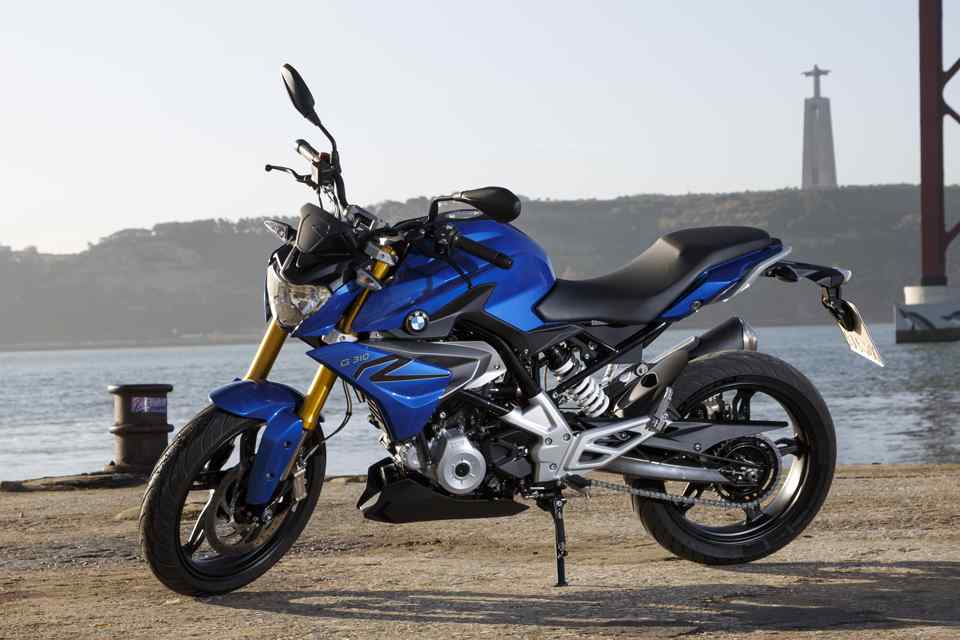 The issue stems from a weakness found in the section of the frame that holds the kickstand bushing. With repeated use of the kickstand, that part of the chassis can eventually break and cause the motorcycle to fall over while stationary, which could possibly also injure the rider. To address this, BMW will inspect the frame and determine whether to install a reinforcement plate and new kickstand or replace the chassis altogether — free of cost.

BMW was first made aware of the issue on three motorcycles in 2017, which cited damaged kickstands. Additional reports were received in 2018, which observed broken frames at the location of the kickstand bushings. The incidents occurred while all the motorcycles were stationary, with one rider alleging a minor injury. Google Maps has just launched its new Motorbike Mode to help riders find their way around the city.

We join Shell in Baguio for the start of their Bikefair series of events.