The new BMW R nineT is a roadster with retro-future styling and a 1170cc flat-twin boxer motor that meets Euro 4 standards. The boxer engine’s output remains unchanged among all R nineT versions: 110 PS at 7,750 rpm and 116 Nm of torque at 6,000 rpm The lifestyle-oriented motorcycle is beloved for its vintage inspired aesthetics and its high end, modular construction that bears customizability in mind. 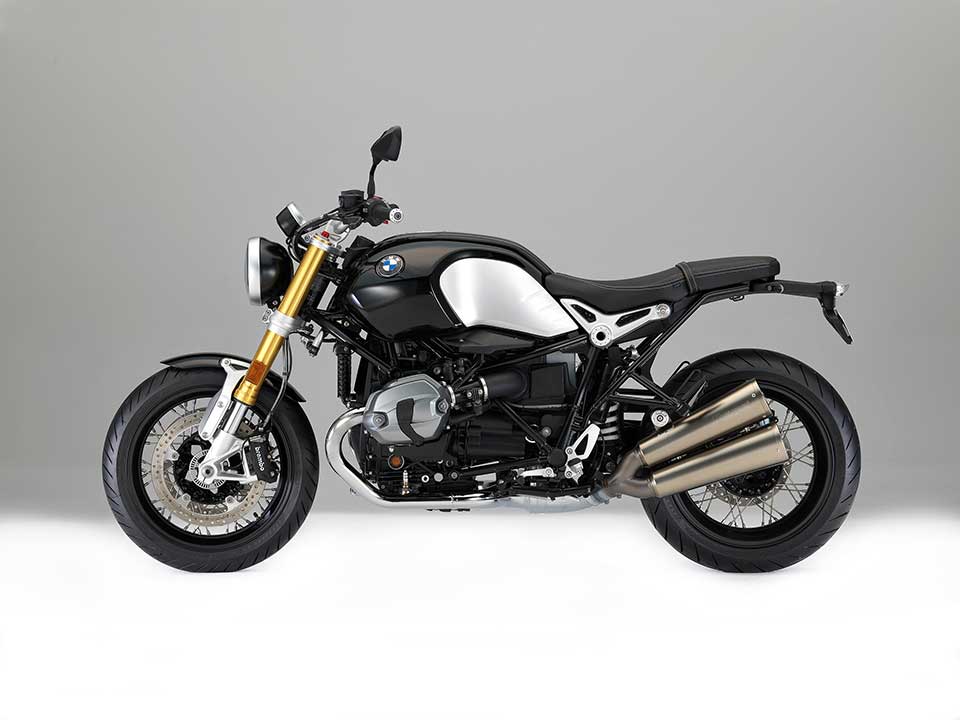 Aside from the BMW R nineT, BMW Motorrad now offers three other R nineT variants for the Philippine market: the Racer, Scrambler, and Pure — built to utilize different geometries, equipment, cost-saving features, and riding philosophies. While they come with five-spoke alloy wheels, classic wire-spoke wheels are available as options along with a host of other BMW parts and accessories. Future release dates and prices for the fifth R nineT variant, the Urban G/S, have yet to be announced. 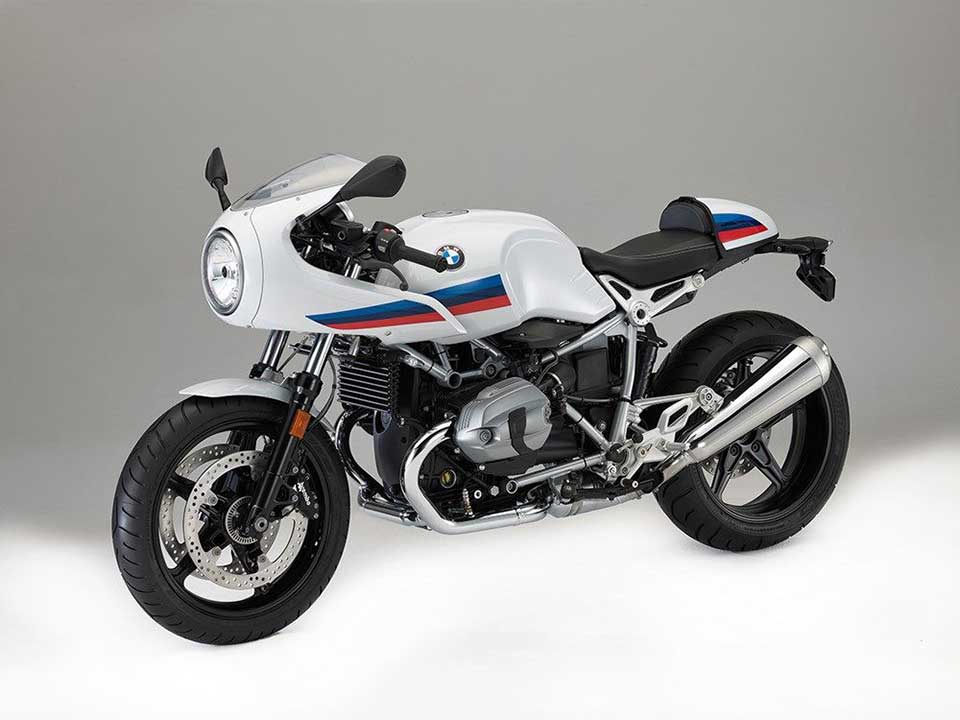 The R nineT Racer gets the vintage sporting treatment with a special front fairing, a rear cowl for the hump seat, set-back foot pegs, and low-slung handlebars for an aggressive stance. It comes in non-metallic Lightwhite with M-colored stripes, on an Aluminum Silver frame. The Racer has a wheelbase of 1,491 mm and a seat height of 805 mm.

It gets five-spoke light alloy cast wheels, conventional telescopic forks, and a 2-in-1 exhaust system in polished stainless steel. Sharing stripped-down features with the Scrambler and Pure, for a more old school look-and-feel, the R nineT Racer is priced at PhP 1,090,000 — lower than the original R nineT. 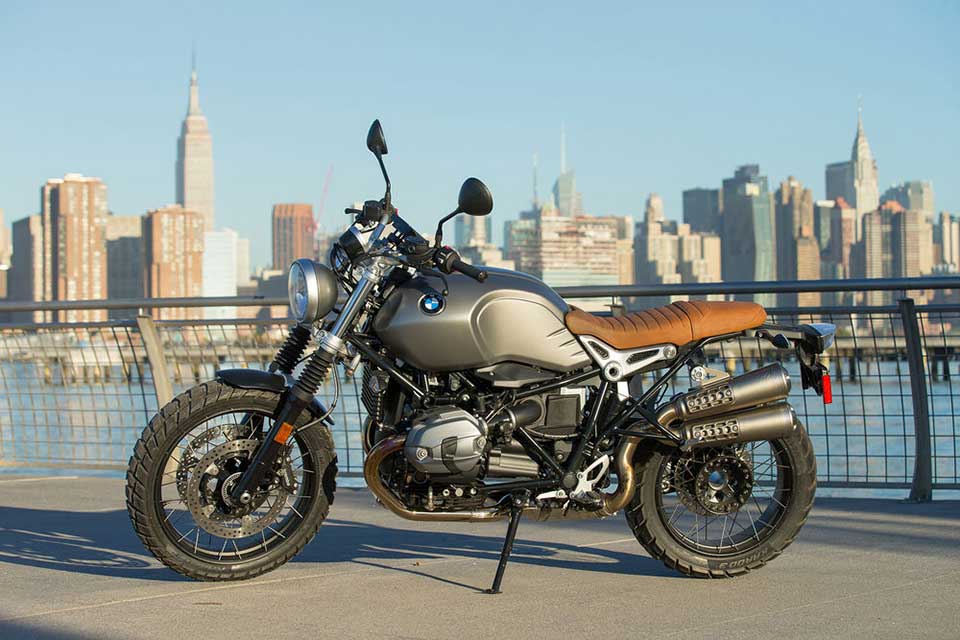 The R nineT Scrambler caters to the contemporary trend of old school bikes customized into dual-sports. In classic scrambler fashion, this R nineT variant gets a raised exhaust system ending with twin rear silencers, as well as enduro style foot pegs. Front suspension on the R nineT Scrambler is in the form of traditional telescopic forks, clad in rubber gaiters with 125 mm of travel.

On the Scrambler the front wheel is a larger 19-inch. Its wheelbase measures at 1,527 mm with a taller seat height of 820 mm. Available in the color Monolith Metallic Matt with aluminum accents, the R nineT Scrambler is priced at Php 960,000. 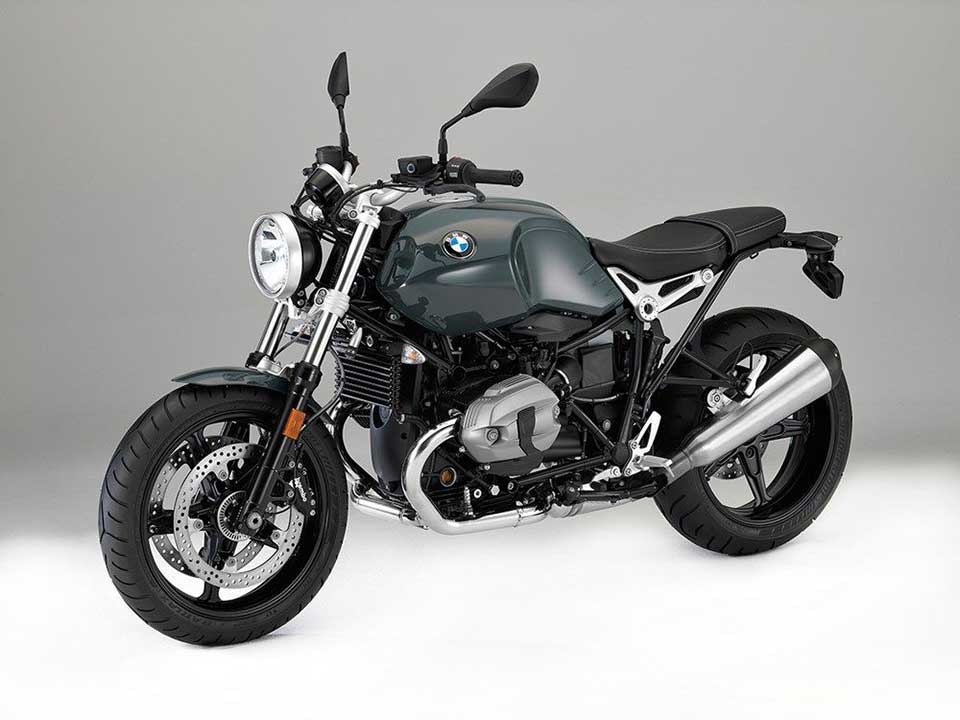 The R nineT Pure is the most affordable and basic of the lot— making it great for those who want a stripped-down and more budget-friendly base for further customization work. The Pure is for the riders who don’t care to spend more for the original R nineT’s fancier components. The minimalistic Pure sheds the frills, hence promising the purest R nineT riding experience — with a wheelbase of 1,493 mm and a seat height of 805 mm.

It shares much of the same equipment seen on the Racer and Scrambler variants: five-spoke alloy wheels, standard ABS, optional ASC, conventional telescopic forks, and axially-mounted calipers. The similar 2-in-1 exhaust as seen on the Racer is brushed stainless steel on the Pure. The BMW R nineT Pure is available in Catalano Grey for PhP 890,000. 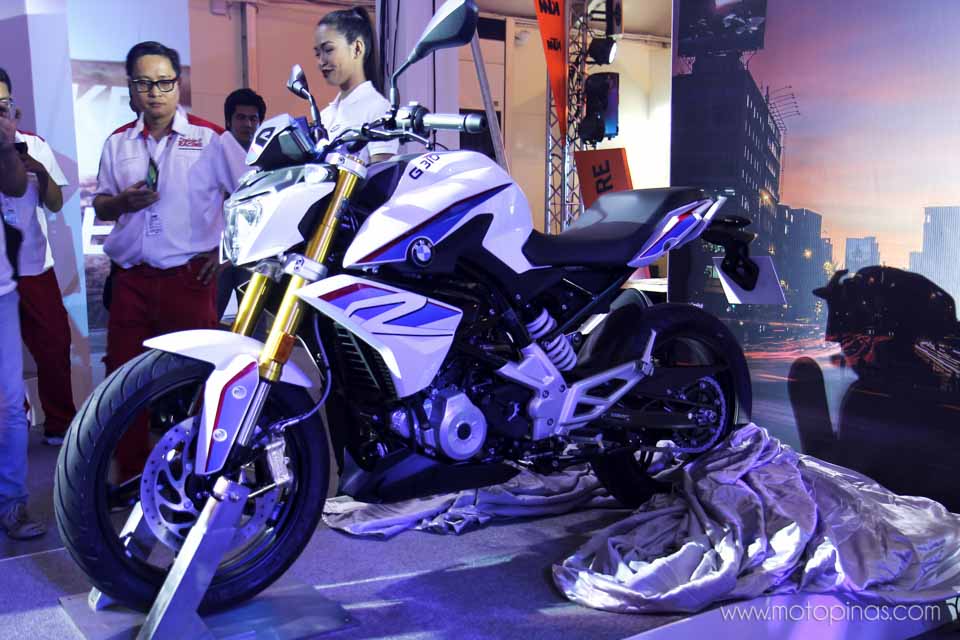 Also sharing the BMW Motorrad stage at the 11th InsideRACING Bike Festival was the manufacturer’s first small-displacement standard — the G 310 R, a collaboration with TVS Motor Company from India. While it was designed and engineered in Germany, the G 310 R is built and assembled at TVS’ Hosur plant in Tamil Nadu, Southern India.

The compact roadster uses an all-new 313cc liquid-cooled single-cylinder engine producing 34 PS at 9,500 rpm with 28 Nm of torque at 7,500 rpm. Suspension is taken care of by 41mm inverted front forks and a rear monoshock. ABS comes standard on this much-awaited, traffic-weaving motorcycle, while a single 300mm disc stops the front and a single 240mm disc slows the rear. More motorcycles are to be built and released off the 310’s platform. Introductory price for the BMW G 310 R was previously announced at PhP 300,000. Bicycle lanes will be required on all future national roads and bridges, built to a set standard.

Bicycle lanes will be required on all future national roads and bridges, built to a set standard.