The platform sharing strategy of most motorcycle manufacturers has made the expansion of product lines more streamlined, while leaving some loved models in the dust. This year, BMW Motorrad’s G 650 GS and K 1300 S are no longer anywhere to be found on the official roster. 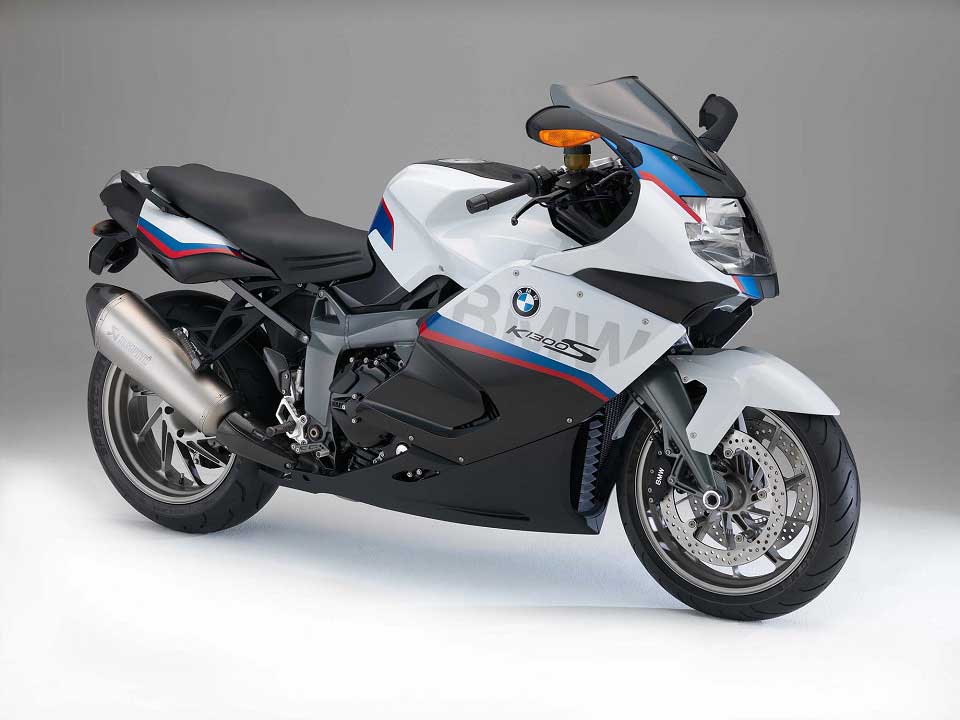 2016 saw the end of the K 1300 S when BMW’s more compact inline fours have seemingly pushed it aside with technological efficiency. The R 1200 R roadster and R 1200 RS sport tourer provide properly explosive power in more compact packages, while the R 1200 RT touring bike made its way into police fleets.