BMW Motorrad Philippines recently launched its interpretation of what an adventure bike should look like if it were to be scaled down to sub-400cc – the new G310 GS. 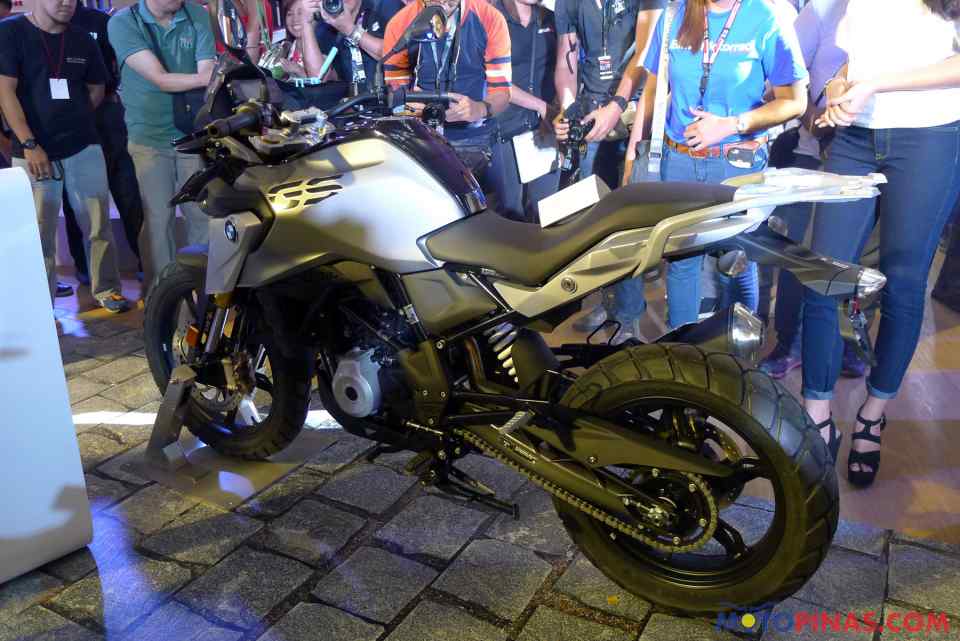 The new G310 GS is based on the naked street bike, the G310 R, sharing much of the hardware like the 313cc, backward-tilted cylinder engine that churns out 34 horsepower and is mated to a six speed gearbox. The G310 GS also shares the same frame as the G310 R but with longer suspension travel at 40.6mm and 48.2mm for the front and back, respectively. ABS is standard but can be switched off for optimal riding in off-road situations. According to BMW, the new G310 GS is great for daily riding around the metro and is also more than capable of tackling some light dirt roads during the weekends. 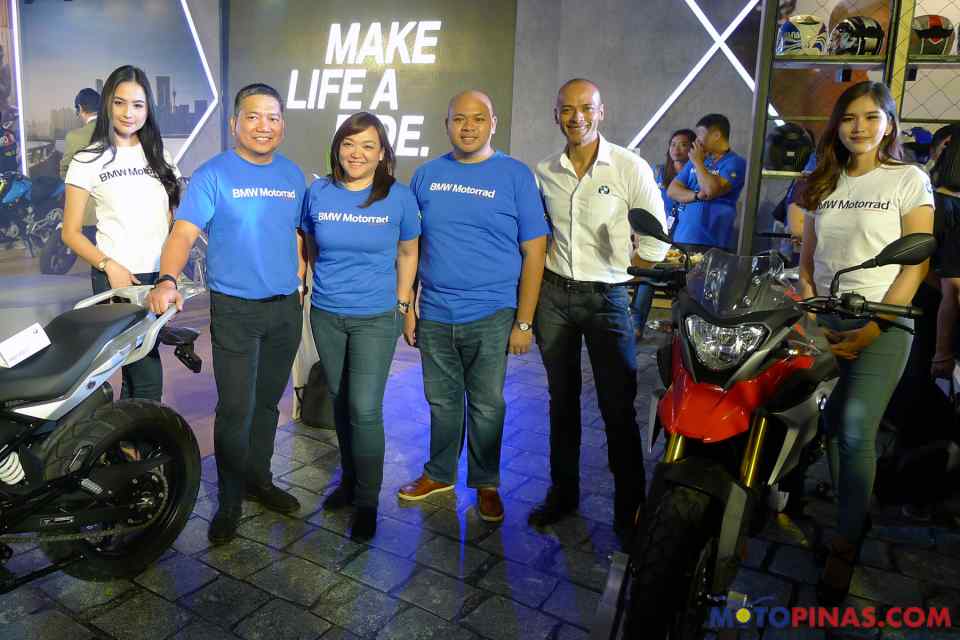 Priced at PhP 380,000, it is available in 3 colors: Cosmic Black, Racing Red and BMW Motorsport livery. 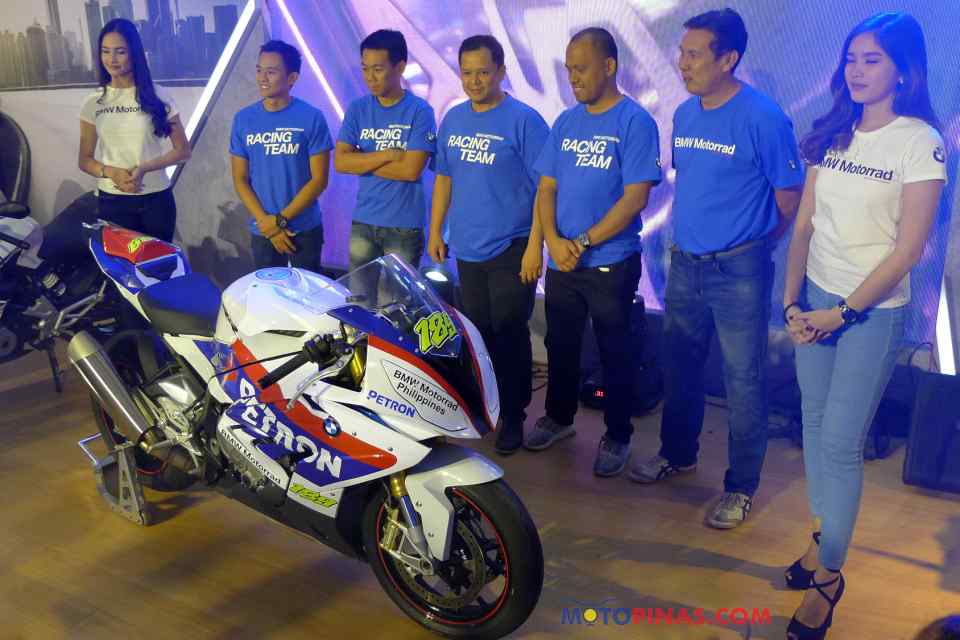 KTM launches the 790 Duke and 24/7 roadside assistance at the 2018 Inside Racing Bike Fest.