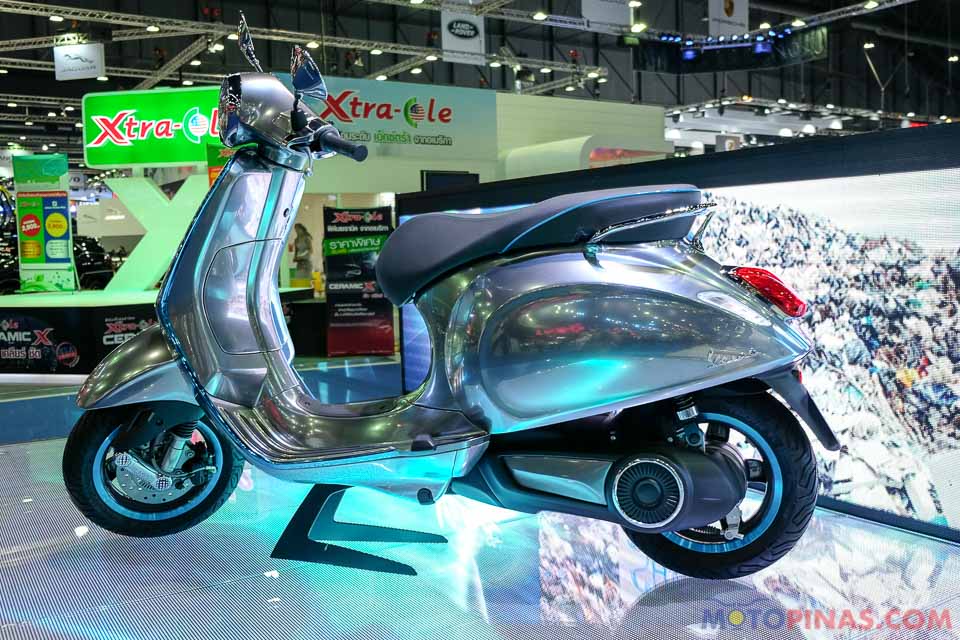 As has become the trend among two-wheeled electric concepts, the Elettica features blue trim on the wheels, body and seats. There’s also a blue tinge to its headlights.

The Piaggio Group claims it has produced electric motors since as far back as the mid-70s, and was the first to launch a hybrid scooter. The Elettrica is the next phase in that shift to more renewable power. 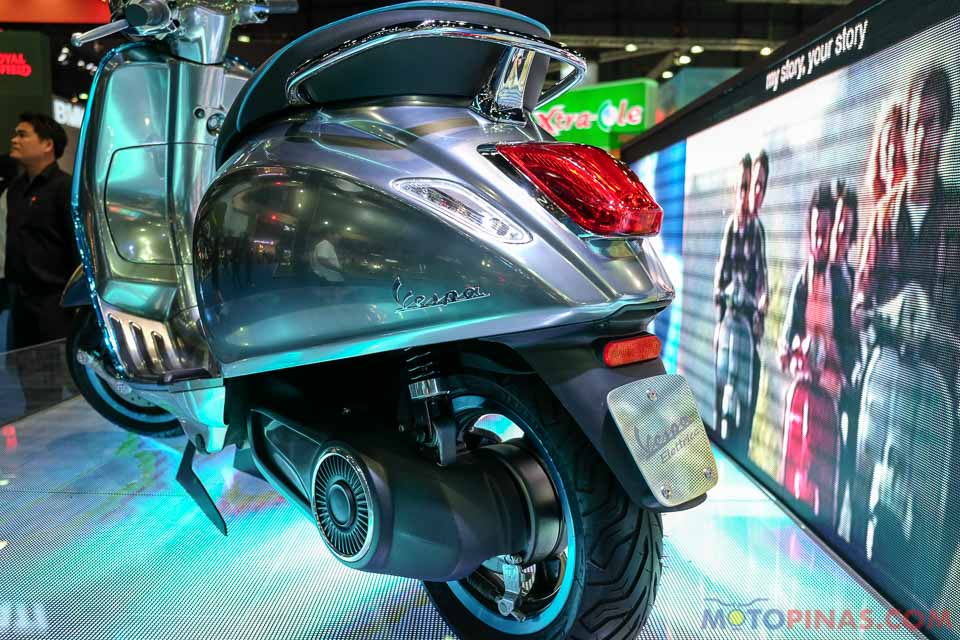 Vespa has not revealed any details regarding its electric motor’s power, battery range, or pricing. Nonetheless, the Elettrica is confirmed to be greenlit for production, due to be launched, later in the second half of this year.

Strom motorcycles, unveiled its full line-up of motorcycles boasting of a warranty of up to 5 years.