In light of recent expansion announcements, Harley-Davidson is displaying the all-new MY17.5 Street Rod along with H-D’s new touring lineup at this year’s 38th Bangkok International Motor Show which will run from March 29 to April 9, 2017. 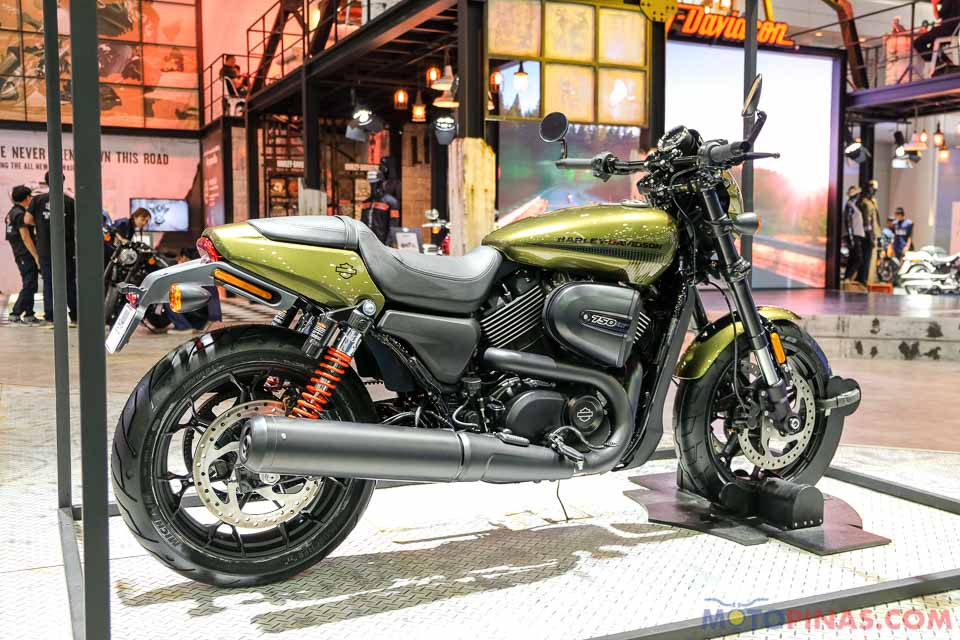 “Southeast Asia is one of the world’s fastest growing markets for Harley-Davidson, with the appetite for big motorcycles rapidly increasing across the region. Since Harley-Davidson set up its first Thai dealership in 2010, to its first Thai sales office in 2016, and with new dealerships and appointments today, we have always been committed to bringing the spirit of freedom, individuality and brotherhood to riders here. We continue to strengthen our presence in Thailand by introducing unrivaled products and extraordinary experiences that appeal to a new generation of motorcycle enthusiasts,” said Mr. Peter Mackenzie, Managing Director of Harley-Davidson Asia Emerging Markets and China. 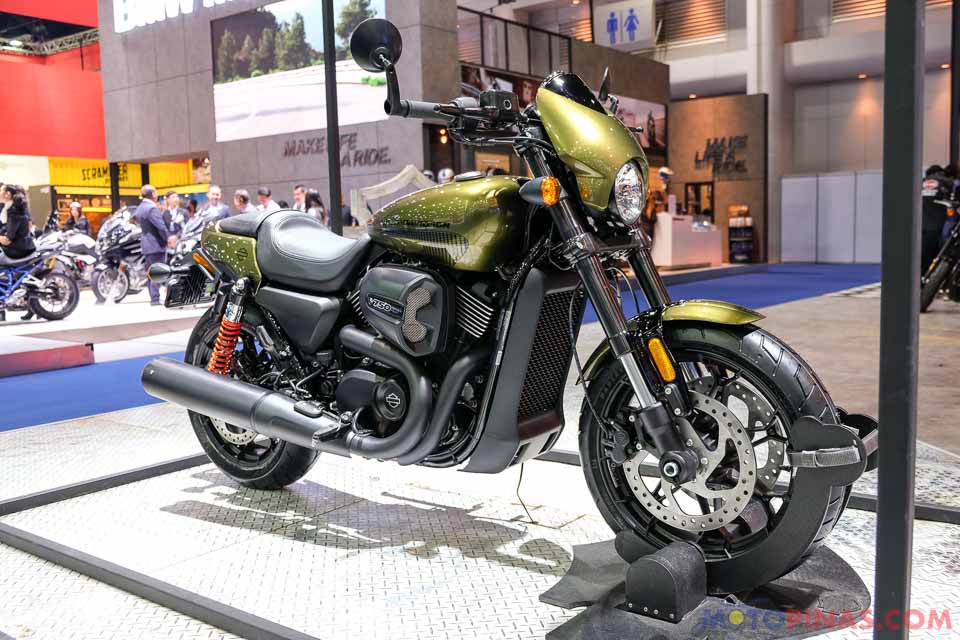 Harley-Davidson’s presentation at the Bangkok International Motor Show comes in light of two new dealerships announced for Bangkok and Khon Kaen in Thailand. This is the second time the American brand has joined the motorcycle expo. Last year, they were given “The Best Design Award 2016” for their stand design. 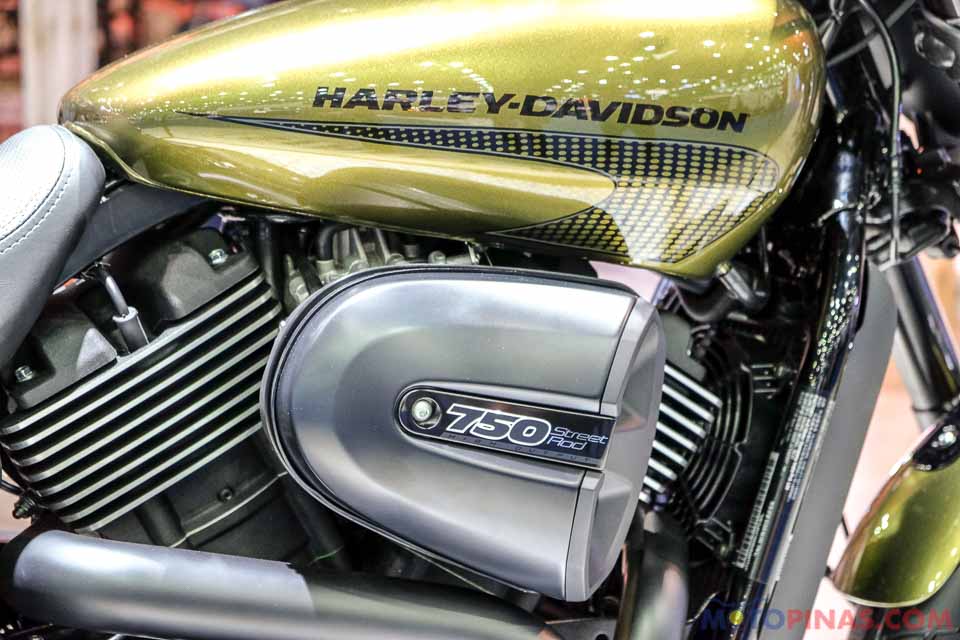 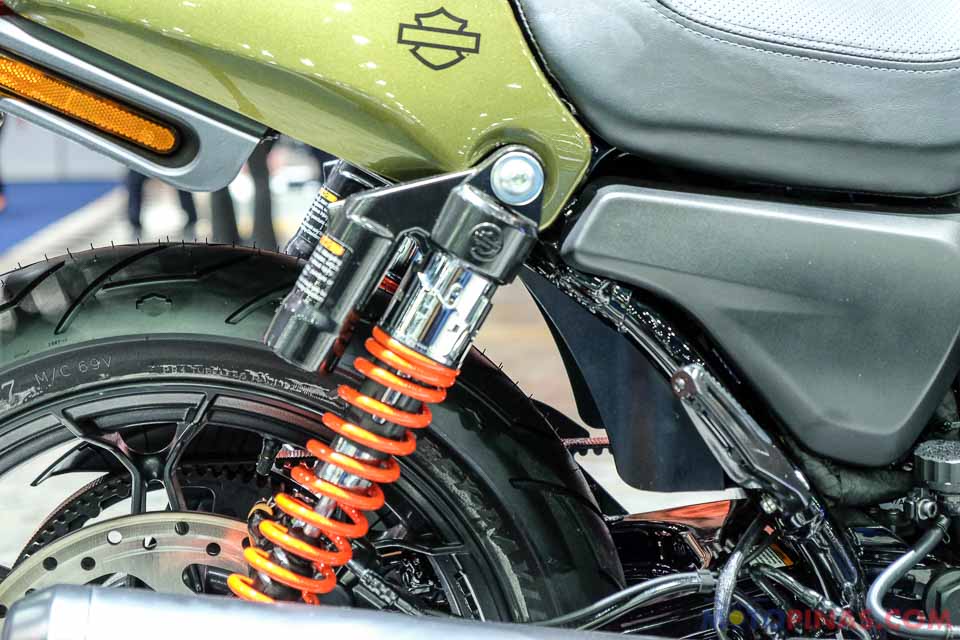 “Harley-Davidson has developed a real understanding of the Thailand market thanks to our expanding dealer network and over 900 Harley Owners Group (HOG) members across the country. Our new Street Rod is the ultimate upgrade for Thai riders, who can easily go from gridlock in Bangkok to exploring the countryside on a powerful yet comfortable motorcycle,” said Mr. Thanabodee Kulthol, recently appointed Market Operations Lead for Harley-Davidson Thailand. 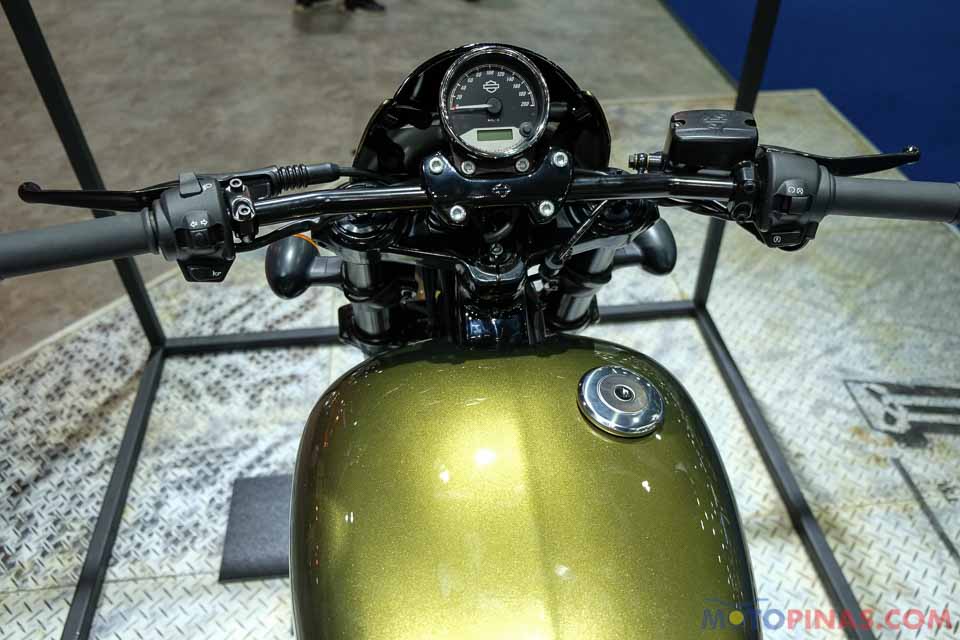 Guests at Harley-Davidson’s booth are also invited to enter the 2017 Gumball 3000 Rally Competition for a chance to win an eight-day, 4,800-kilometer riding adventure around Europe with Harley-Davidson — all expenses paid.

Honda Thailand launches the X-ADV with a massive 750cc engine paired to a 6-speed dual clutch and several adventure amenities.