Suzuki took a sabbatical from MotoGP after 2011 and returned to the fold for the 2015 season. On their second season back, in 2016, Suzuki scored multiple podiums and one race win with Maverick Viñales piloting the GSX-RR and Aleix Espargaró as his teammate. For 2017 Andrea Iannone joins Team Suzuki Ecstar, along with rookie Alex Rins. If the pre-season testing in Sepang is any indication, Iannone and the Suzuki GSX-RR seem to be a promising combo. 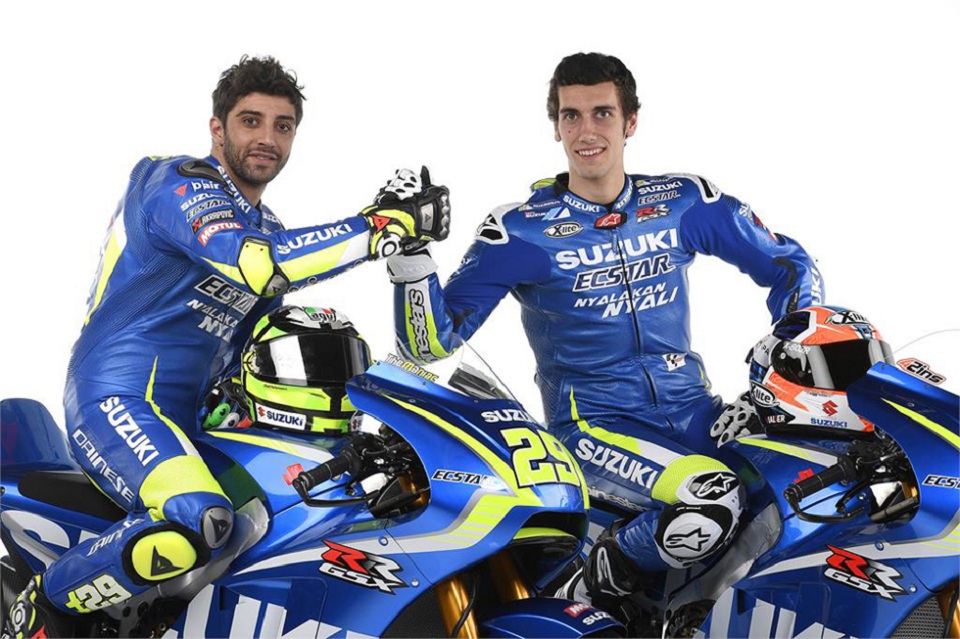 After Maverick Viñales took fourth place overall for Suzuki in 2016, he has moved on to join Movistar Yamaha while Aleix Espargaró signed up with Aprilia Gresini. Taking their places in Team Suzuki Ecstar for the 2017 season are Andrea Iannone, who left Ducati Corse (with a trail of somewhat disappointed comments), and Alex Rins (plucked from a successful run in Moto2). Alex Rins has recovered from injuries sustained during his first MotoGP shakedown last November in Valencia. He and Iannone are in Sepang for more testing. 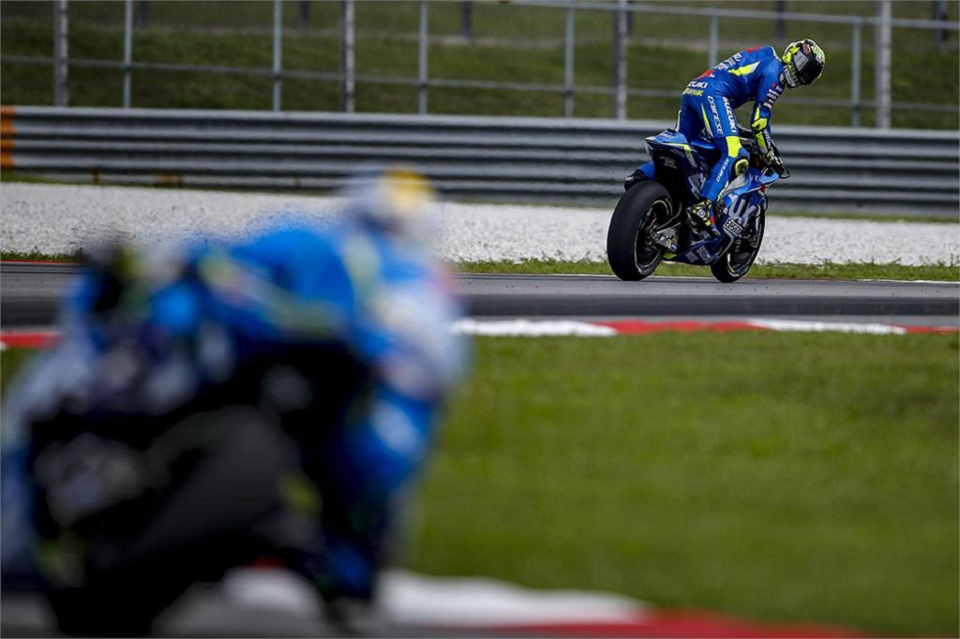 “Most importantly, this time is the proof that there is already a good feeling between Andrea and the machine, this means that when the moment to push will come he will be already able to do it. Now we have to work on many aspects to prepare consistency for the race, so we need to work on tyres, suspension, electronics, many things. But this a good sign,” reports Team Manager Davide Brivio. “Alex as well made very positive progresses, he has already gone under 2’00 and he is improving more and more, he feels the machine more and more and at the end he enjoys riding more and more. Today we could test more in depth the new specs of the engine, making comparisons with the old one, and also tried a new front fork that Öhlins provided, and especially Andrea proved to appreciate it.”

On the second day of MotoGP pre-season testing in Sepang on Tuesday, Andrea Iannone achieved the fastest time — followed by Viñales on the Yamaha and Bautista on a Ducati. Iannone seems happy with his Suzuki team and the GSX-RR. 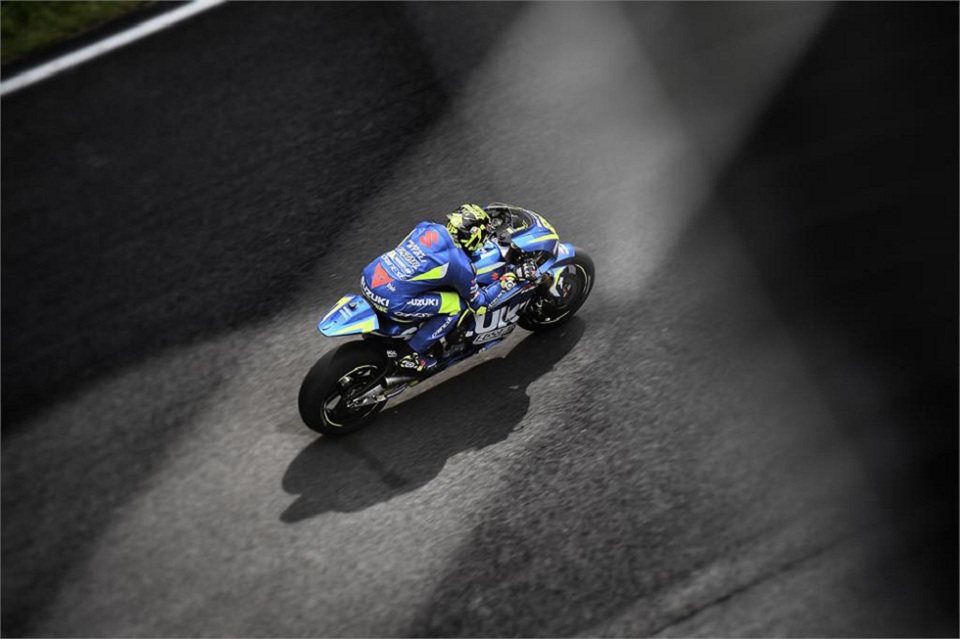 “In the early runs we started with some configurations that didn’t make me feel totally comfortable, then when we tried some changes I found much more confidence and the lap times got a huge benefit. They were not radical changes, more small improvements, but they proved to be very effective,” reported Iannone. “We are working very well, I am finding an excellent feeling with my team, they are working very hard and very professionally and this gives me a positive attitude that allows me to ride with confidence.”

Yamaha brings in Valentino Rossi and Meverick Viñales to kick off the 8th Yamaha Gran Prix.