Japan’s Ministry of Land, Infrastructure, Transport, and Tourism (MLIT) made amendments to the country’s safety standards for road transport back in January, 2015 — in the effort to reduce the number of traffic-related accidents and fatalities. 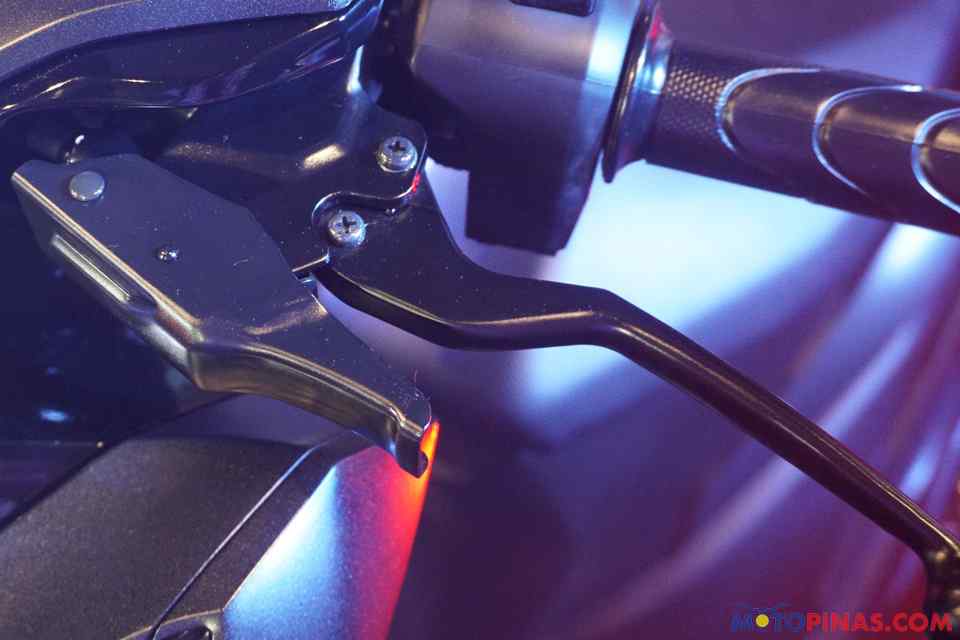 The requirement for all new motorcycles, 125cc or larger, to be equipped with standard Anti-lock Braking Systems (ABS) came into effect on October 1, 2018 (Heisei 30). Meanwhile, newly launched two-wheelers from 125cc and below must come with either ABS or CBS (Combined Braking System, which allows simultaneous front and rear brake application with a single input). Continuous production motorcycles have until October 1, 2021 (Heisei 33) to comply. Dirt bikes specifically designated for off-road use and competition are exempted from the law. 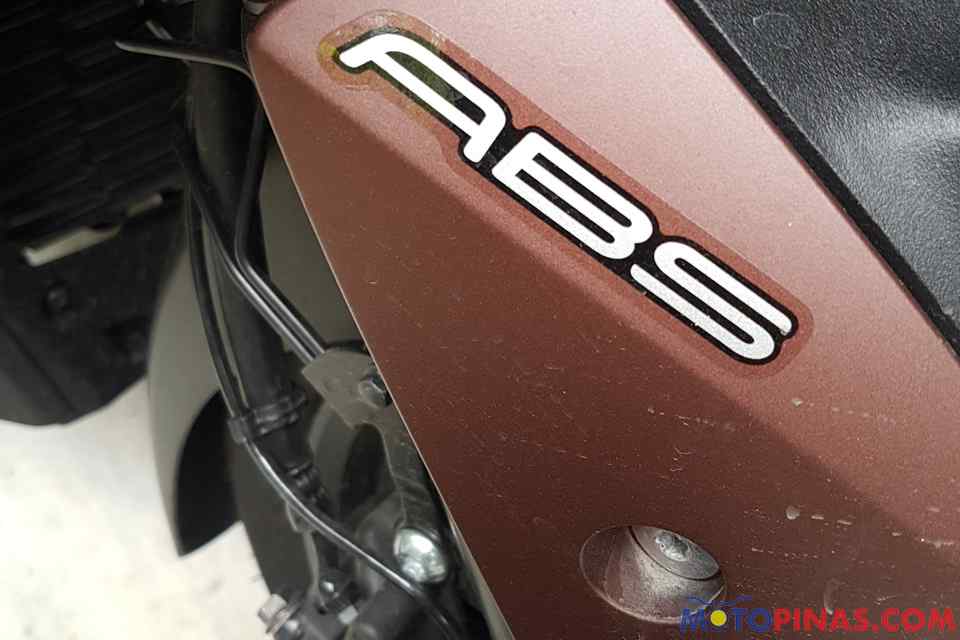 Europe has had ABS laws since 2016, and India’s obligatory braking system regulations came into effect earlier this year. Taiwan and China are expected to follow in 2019 and 2020 respectively. The US National Transportation Safety Board has made recommendations to the federal government to enforce the same measures, while countries like Australia and Brazil are also considering similar regulations. 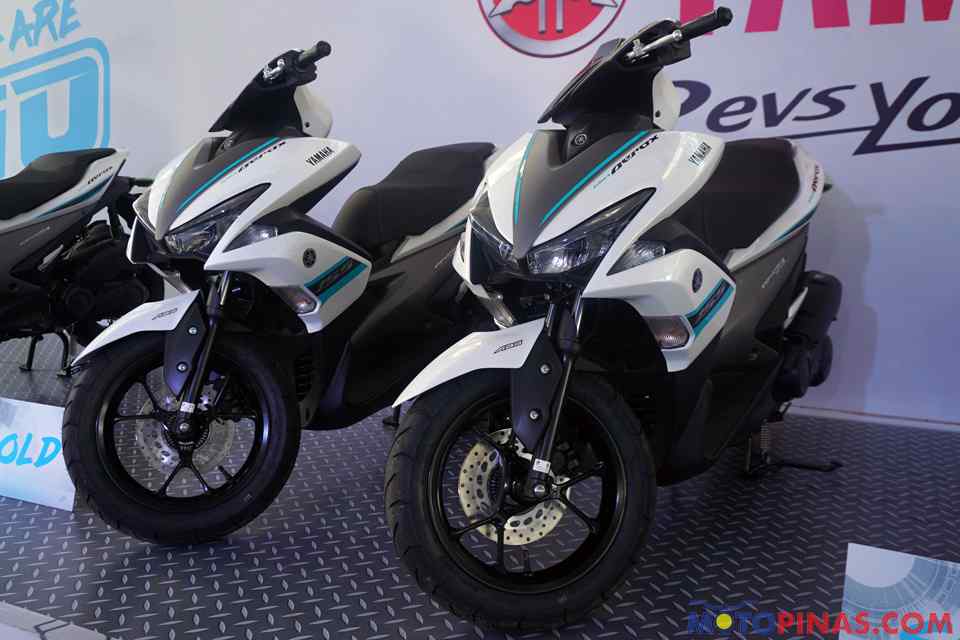 As more countries get on board, vendors around the world have been bracing themselves for possible slowdowns in motorcycle sales due to higher manufacturing costs. However, the move towards mandatory ABS has created growth opportunities for suppliers. Continued development of cost-effective electronic braking systems will eventually lead to greater affordability.

No more racing. Task Force Marilaque formed to lay down the law.