Back in 1969, Honda kickstarted the tradition of Universal Japanese Motorcycles (UJM) with the successful introduction of the CB750. Now the Japanese manufacturer has added some sporting flair to the largest UJM of the lot, the CB1300. The 2019 Honda CB1300 Super Four and Super Bol d'Or are being released in Japan with a new dark color scheme and high-performance Sport Production (SP) variants. The stealthy paint jobs and upgraded SP versions will be available for both the CB1300 Super Four and the front-faired CB1300 Super Bol d’Or by October 26, 2018. 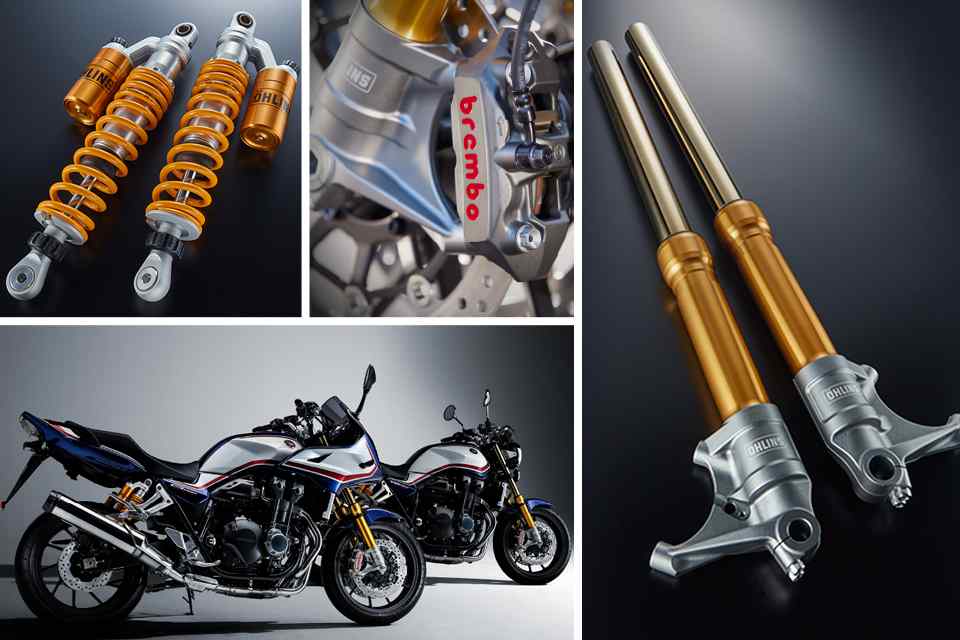 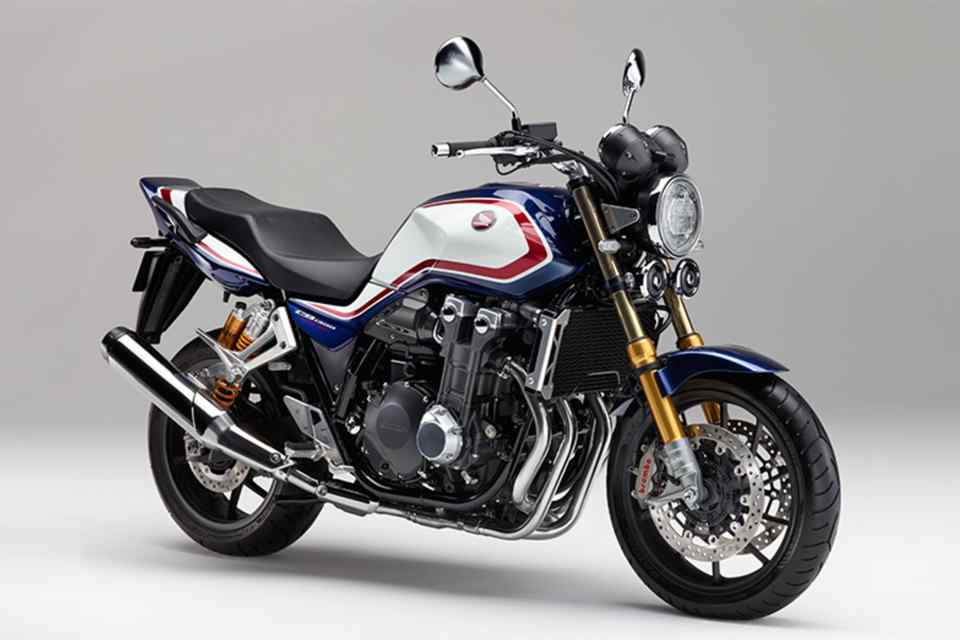 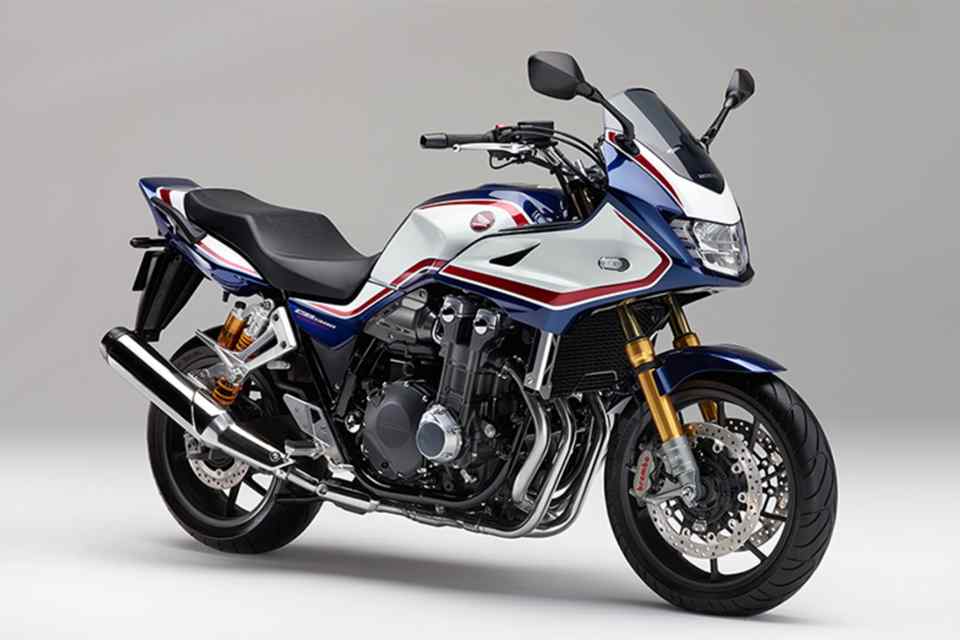 The Honda CB1300 Super Bol d’Or wears a front fairing for greater protection against the elements as well as extra endurance styling. After all, its namesake refers to the prestigious 24-hour motorcycle endurance race in France. The CB1300 Super Bol d’Or is heavier than the non-faired Super Four at 274 kg. The MSRP of the regular CB1300 Super Bold d’Or starts at ¥1,714,000 while the SP goes for ¥1,814,000. 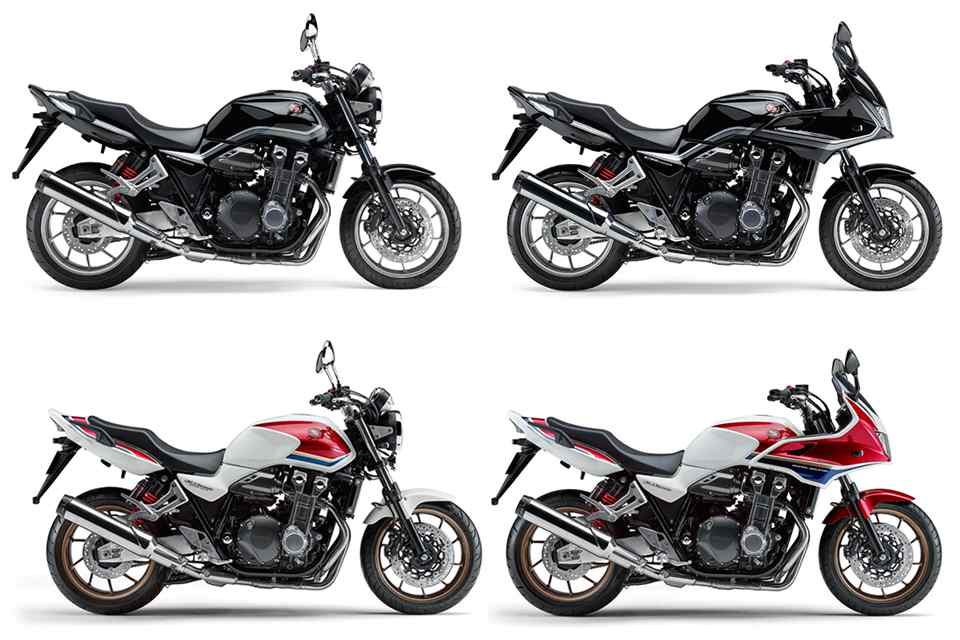 Honda has also given the regular 2019 CB1300 Super Four and Super Bol d’Or additional Darkness Black Metallic paint jobs for those who want to blend into the shadows a little better. Meanwhile, the Japanese brand has assured the public that the traditional Pearl Sunbeam White will remain available. 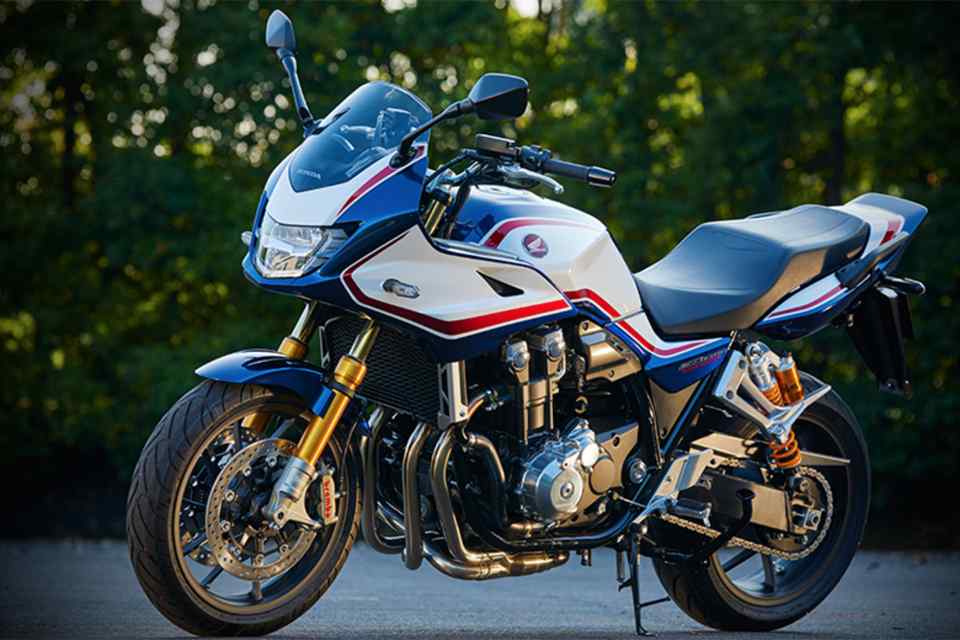 The 'kamote rider' may now be a thing of the past, with mandatory rider training soon to be a requirement. No violations? Your LTO driver's license could be made valid for 10 years