The 3rd generation BMW S1000 RR has finally been unveiled at the 2018 EICMA. The new superbike comes with a newly-developed engine that is 8-hp stronger than the outgoing model at 207-hp and 11 kilos lighter at 197-kg. It can be further lightened to 193.5-kg with the installation of the new M-sport package. An all-new suspension package also promises a further leap in performance of the new S1000 RR. 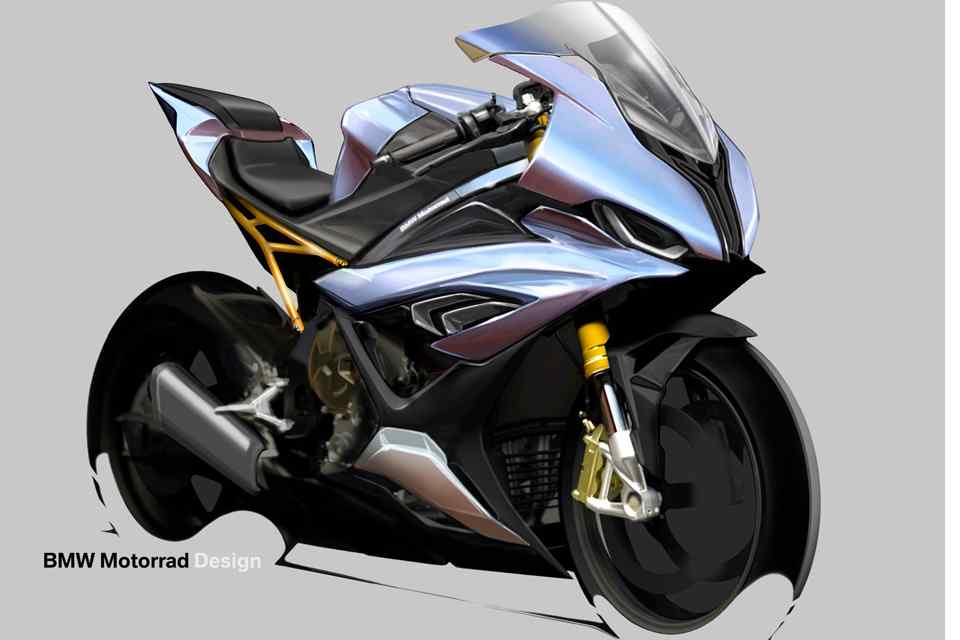 “Our brief was to take the predecessor model – which has been a dominating force in all disciplines for 10 years – and significantly improve on its performance. This we translated into straightforward targets: one second faster on the track, more than 10 kg lighter and easier to control,” said Claudio De Martino, Vehicle Technology Team Leader. 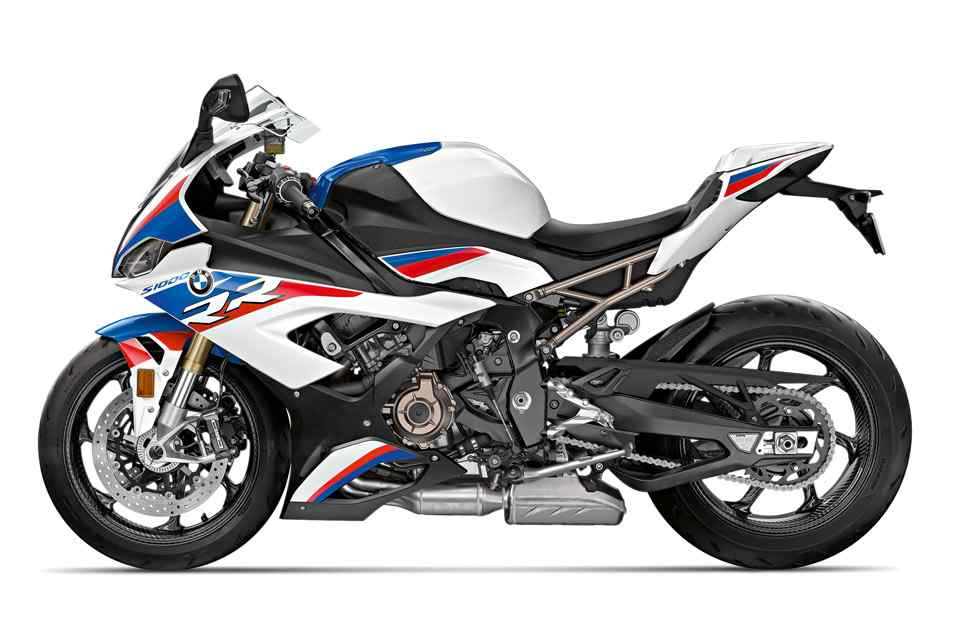 Emphasis was given to ride assist systems such as traction and wheelie control, ABS and Hill Start Control and brought them to greater level of sophistication. 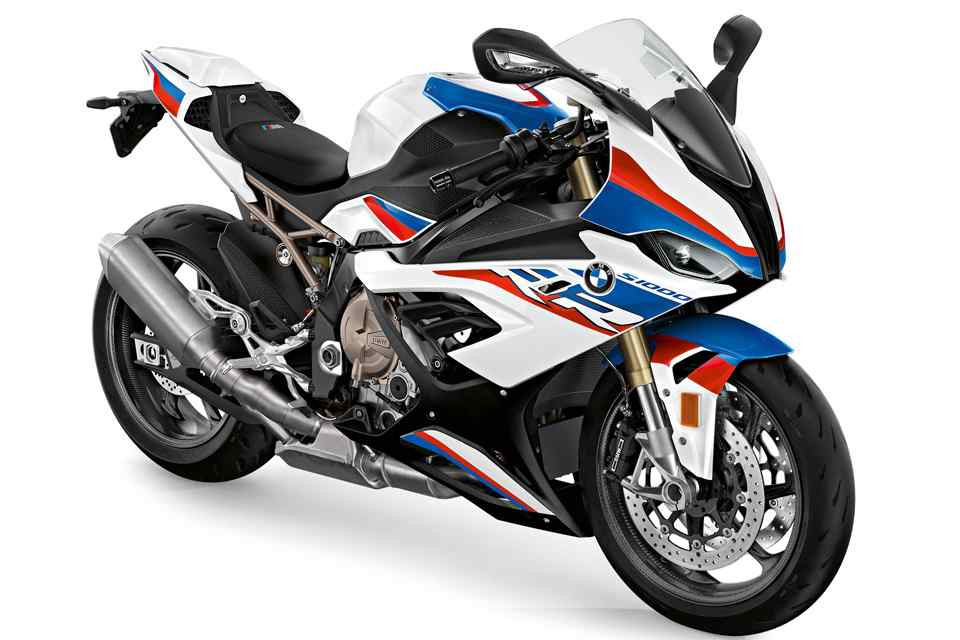 The BMW's trademark asymmetrical headlights were removed for a cleaner look. 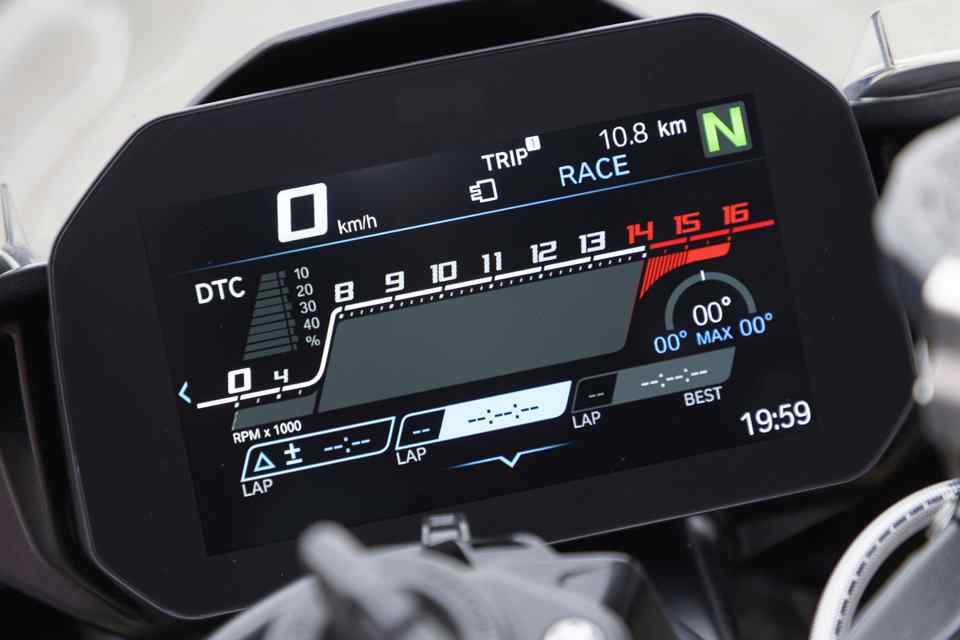 For the rider, there's a large 6.5-inch TFT screen that will be host to the full spectrum of settings that is almost at par with the ones used in professional racing. In addition to a maximum range of information, the BMW Motorrad developers paid particular attention was paid to ensuring that the TFT screen provides excellent readability – even in difficult light conditions. The aim was to offer the rider individually tailored screen displays for different uses. It features a Pure Ride screen as well as three Core screens. 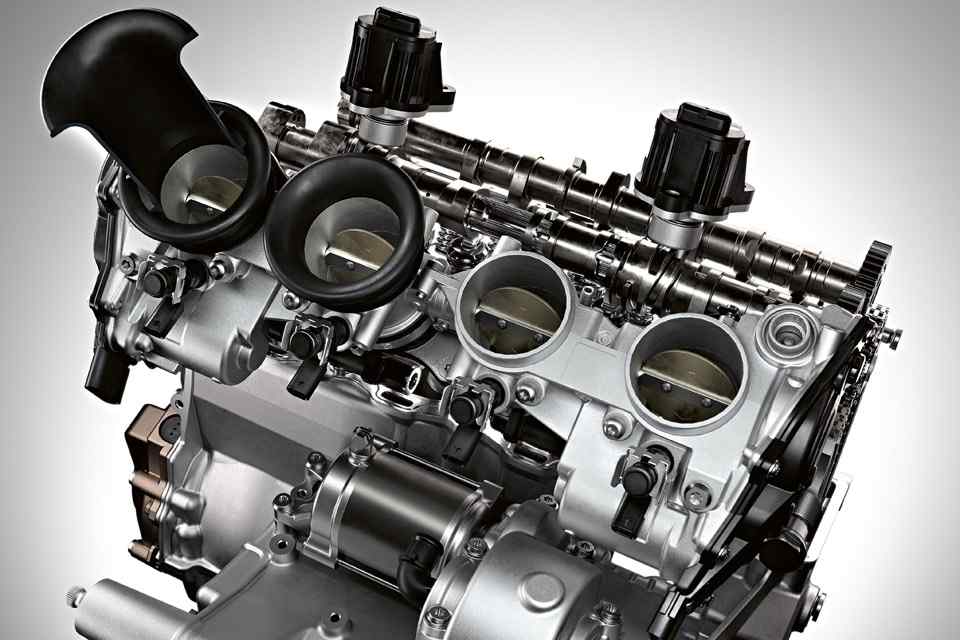 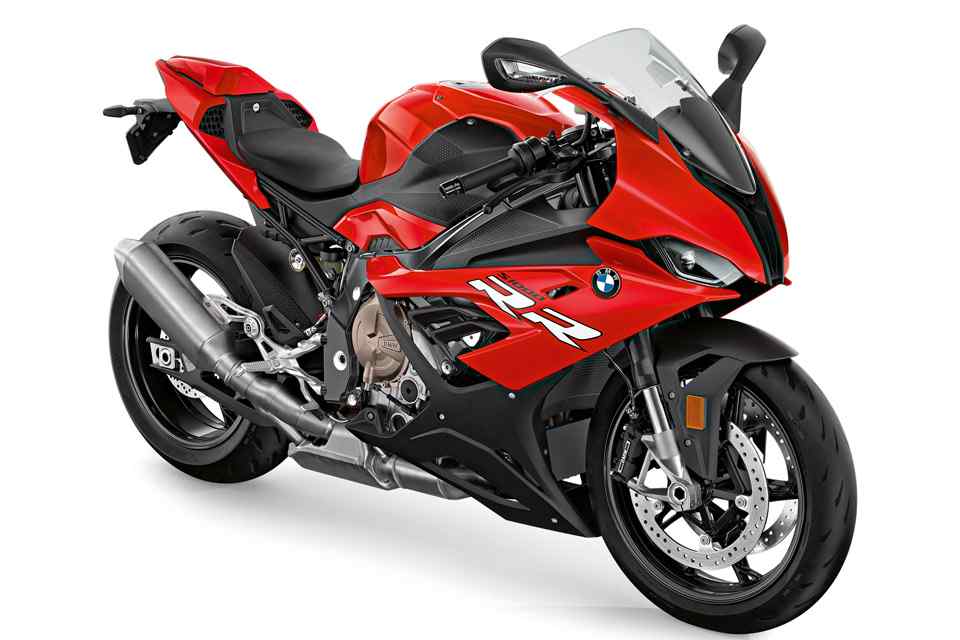 This effort-saving, linear torque curve further improves ridability and controllability in the lower and medium engine speed range. All that power flows through a new exhaust system, weighing some 1.3-kg less, with a front silencer. 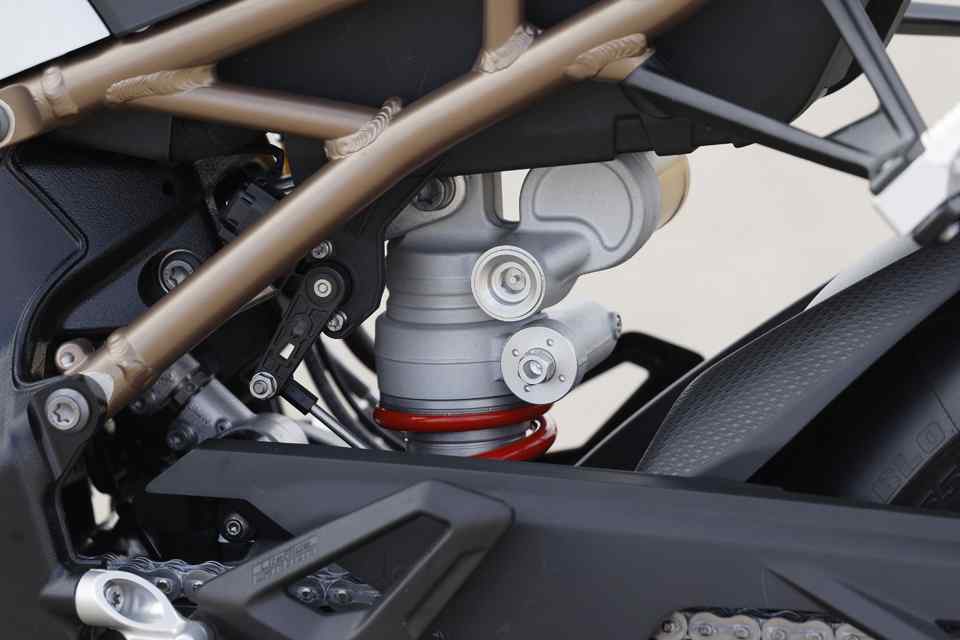 Keeping the body aloft is a newly-developed suspension featuring Flex Frame, with the engine taking on more of a load-bearing function. This setup significantly improves ergonomics and refines suspension geometry for further improved handling, increased traction and crystal-clear feedback in the threshold range. It is aided by electronic damping adaptation with Dynamic Damping Control (DDC). The new valve generation will be offered as an optional equipment item. The rear wheel suspension itself weighs 300g less than before with Full Floater Pro kinematics. 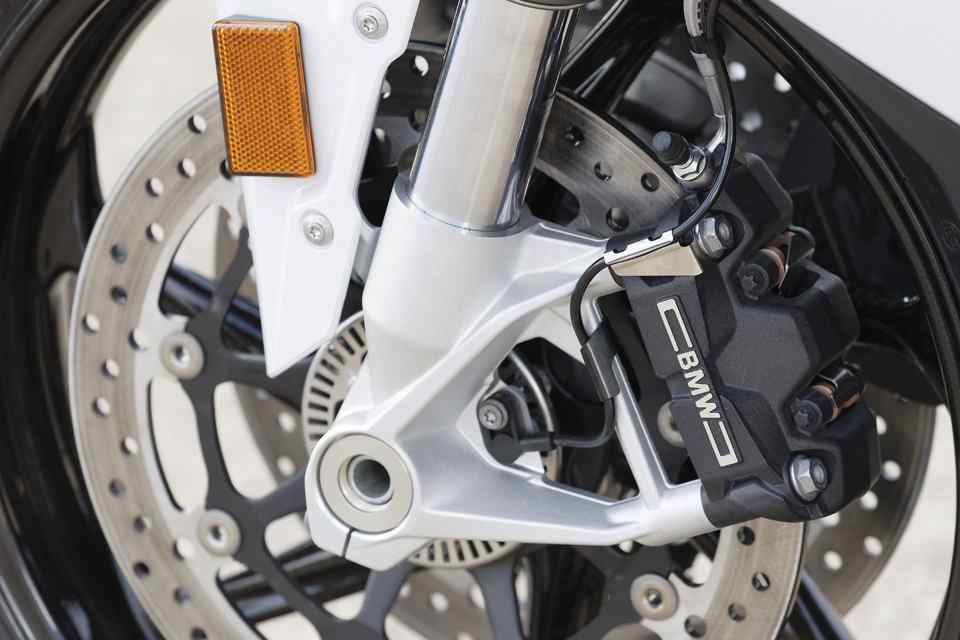 There's now a whole host of riding aids governed by a new 6-axis sensor cluster. It is fitted with the further developed Dynamic Traction Control (DTC), DTC Wheelie Function, and ABS Pro (for increased safety when braking, also in banking position) as standard. There is also an adjustable engine brake function. 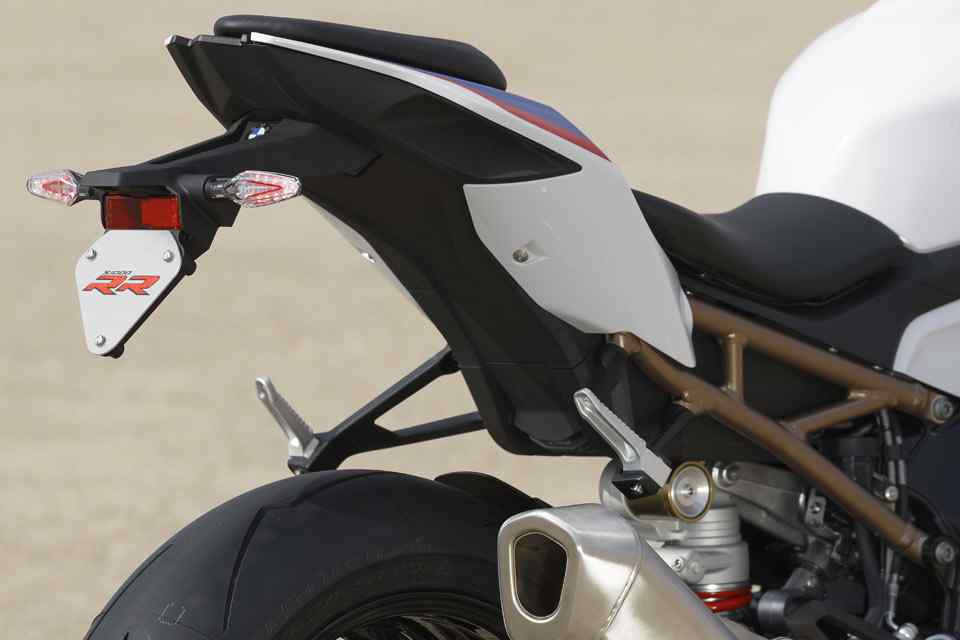 The rider can choose from new riding modes: Rain, Road, Dynamic, and Race as standard. There's also Shift Assistant Pro for fast up and down shifting without clutch. Electronic cruise control is offered as an ex works option. 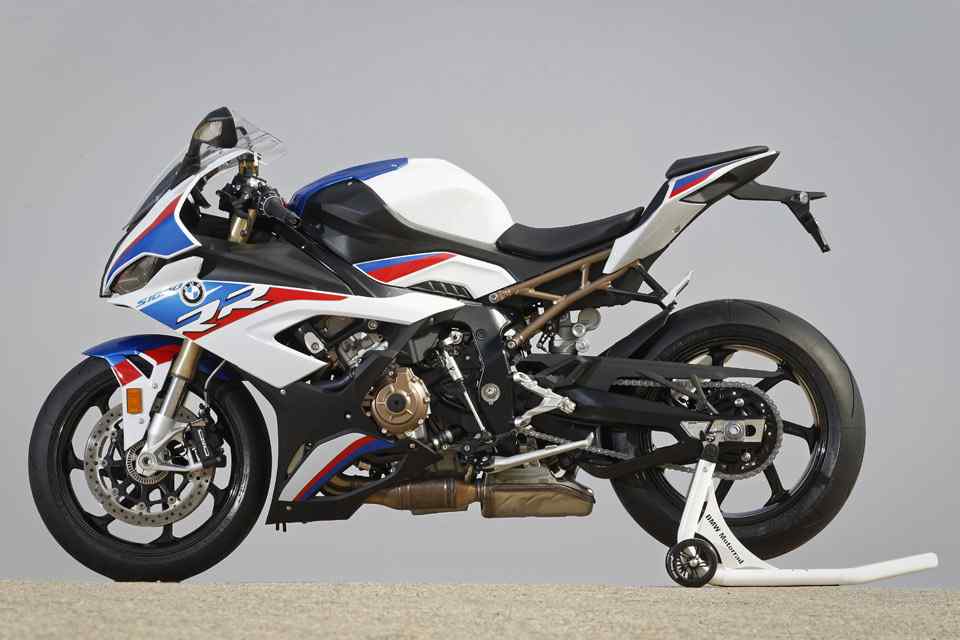 For the more racing inclined, a “Pro Modes” option comes with three additional configurable modes, Race Pro 1-3 for optimum individual adaptation to conditions. This optional extra also includes Launch Control, and a Pit Lane Limiter. Another optional extra is the adjustable (+/- shift) DTC Wheelie Function as an optional equipment item. Racing teams will be delighted to know that the shift pattern can easily be reversed. If you want to do some off-road action but don't have the whole day, this facility is just minutes away from the Ortigas Center.