The country’s top motorcycle racers converged at the Palawan International Racing Circuit last weekend for the final round of the 9th annual Yamaha Grand Prix (YGP). Here, at the challenging race track, situated with Puerto Princesa city, the champions of the Underbone 150, All Female, Dealer Cup, and Sniper 150 Intermediate and Expert classes would be decided. 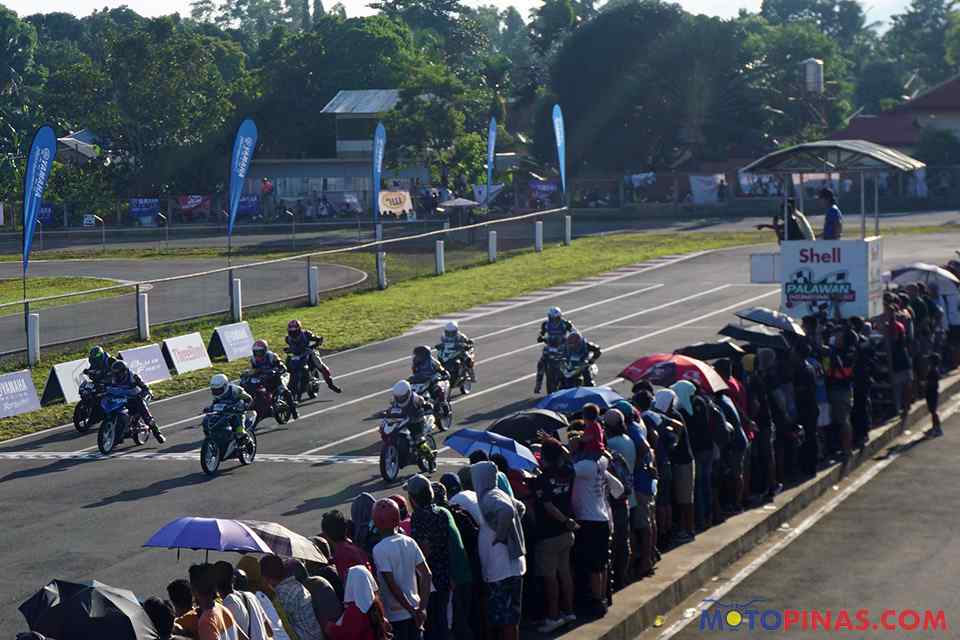 In the past legs, Masato Fernando had dominated the Underbone 150 class and remains the leader of the pack. Yet hopefuls, J.E. Inguito and Bornok Mangosong are counting on this last opportunity to overtake the perennial Champion. 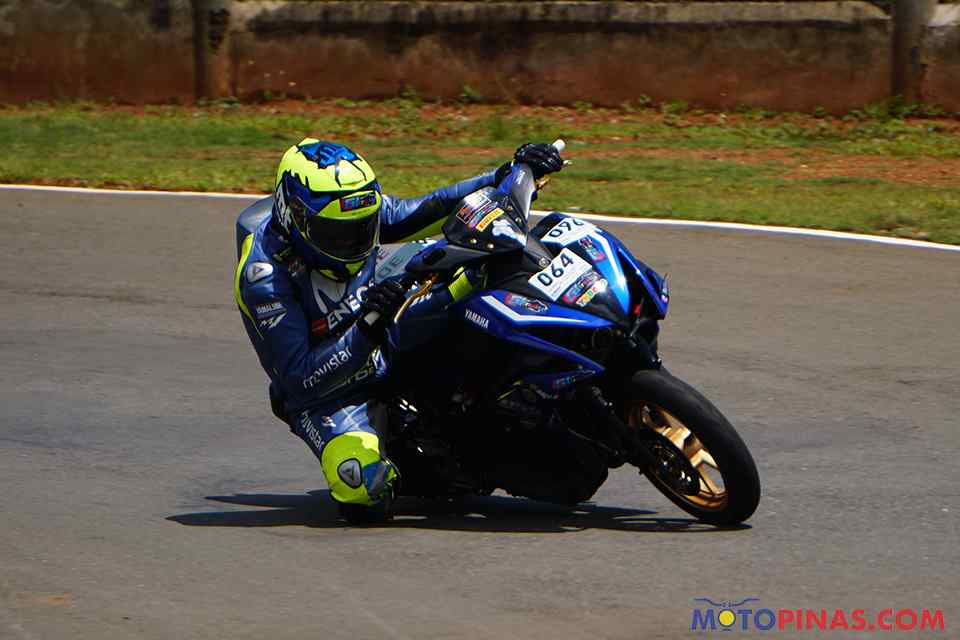 Arguably the fiercest battle among contenders is in the Dealer Cup with both the Expert and Intermediate categories of the Sniper 150 one-make race playing a key role in the overall points per racing team. Currently, Motorace and LYR are tied for first in statistical points with Rhean Marketing, Des Marketing, DHCI Cyclehaus, and New Nemar all looking to catch up. 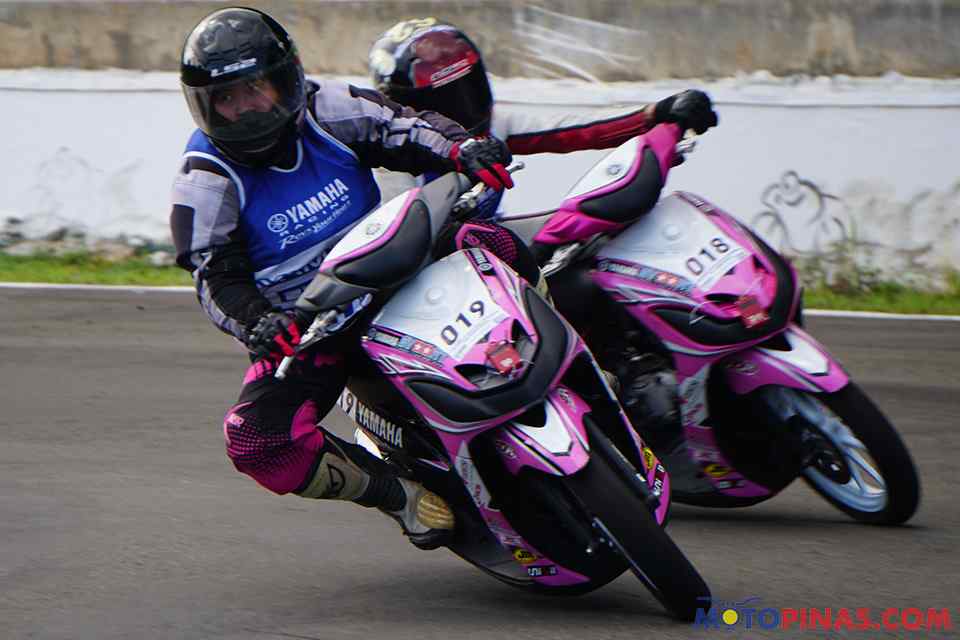 Equally competitive is the All-Female category, run on Mio scooters, with Champions of Luzon, Visayas, and Mindanao vying for the chance to be named, Best in the Nation. Besides the seasoned racers, a wildcard roster could also potentially shake things up. 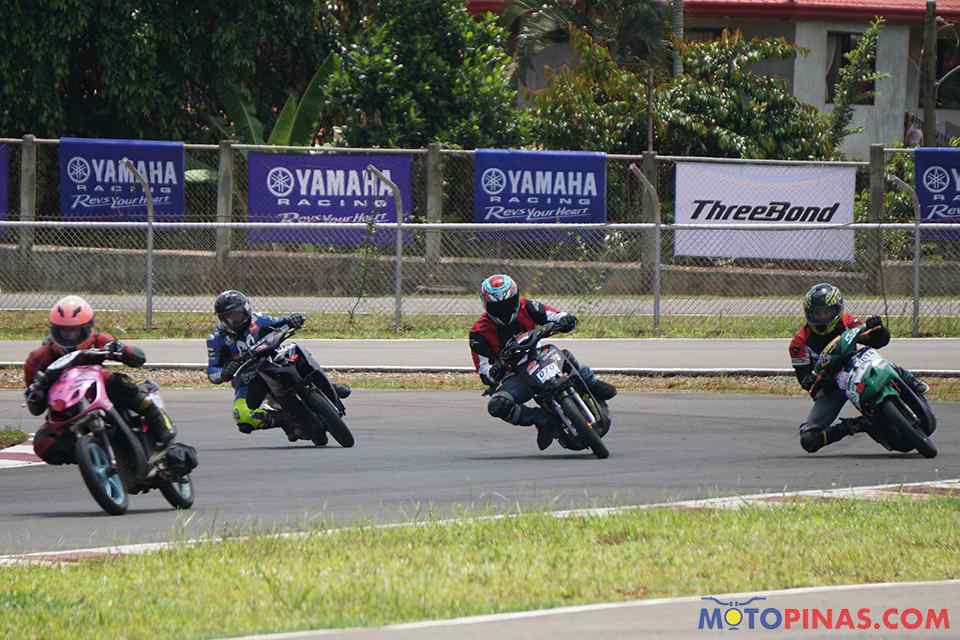 Besides their respective championship titles, the YGP final will also determine who will be named Yamaha Team Pilipinas Racing and will carry the flag in international competition. 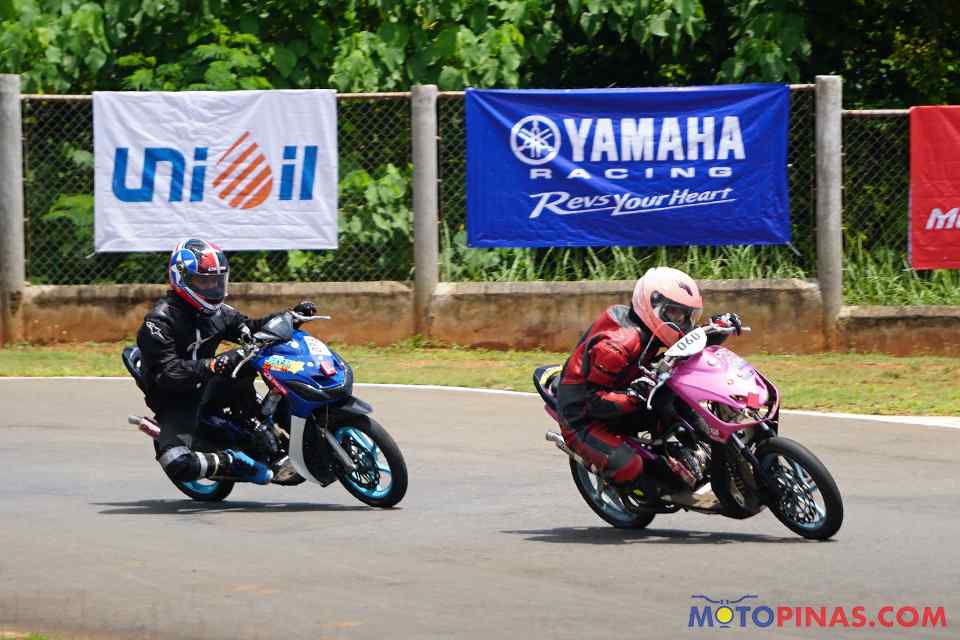 The YGP Finals in Palawan was broken down into two heats per category, making for a truly nail-biting conclusion to the year’s races. 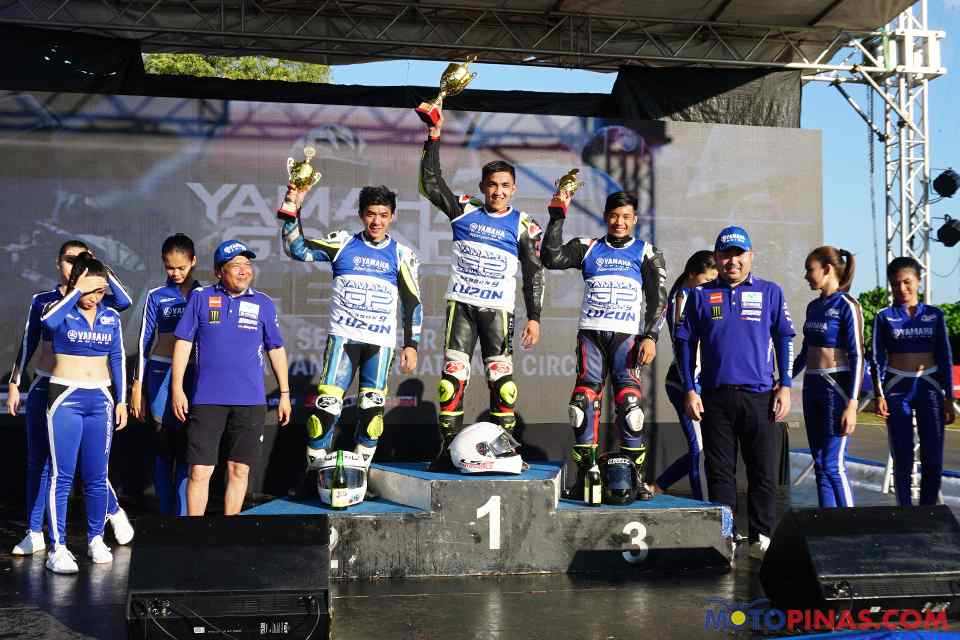 Taking the Underbone 150 Championship was Masato Fernando, earning 188 points over the last two legs. John Emerson Inquito did not make it easy by following close behind with 170.5 points. In third was McKinley Kyle Paz with 131 points. 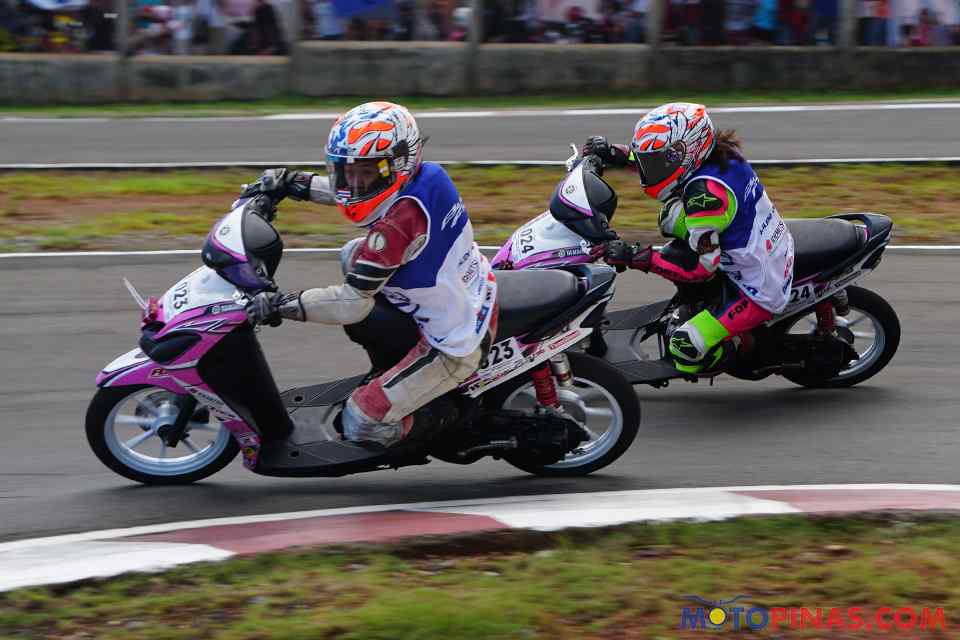 The All Female title was clinched by Justinne Bethany Tolentino, snapping up a total 50 points at the end of the day. Hot in pursuit was Erica Ondillo with 40 points. Alicia Ortega rounded out the podium with 29 points. 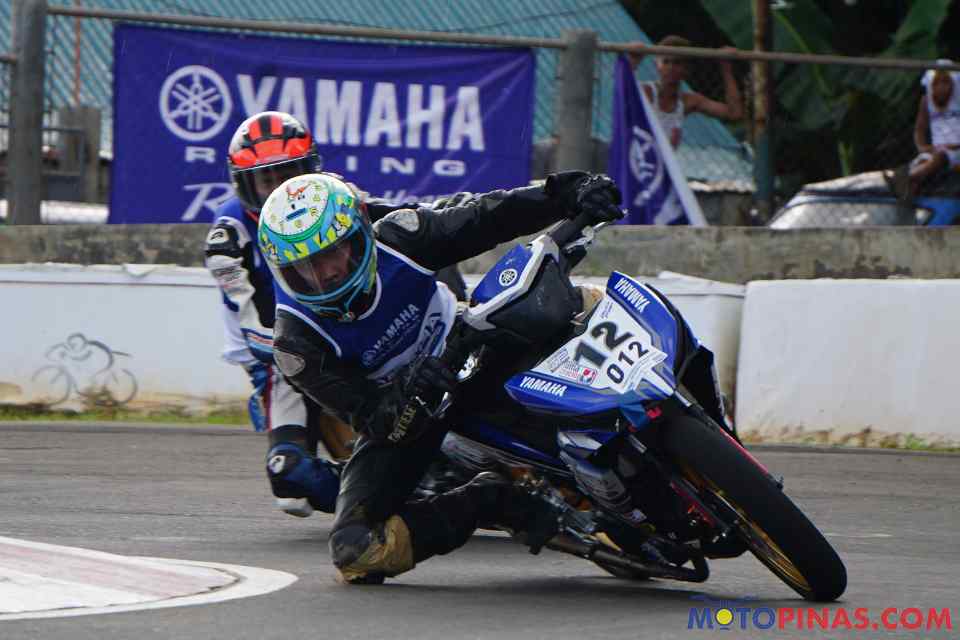 In the Intermediate class, John Paul Lantape of Motorace took first, with 62.5 points. Bornok Mangosong of Rhean Marketing came in second, while McDon Dave Sande came in third with 38.75 points. 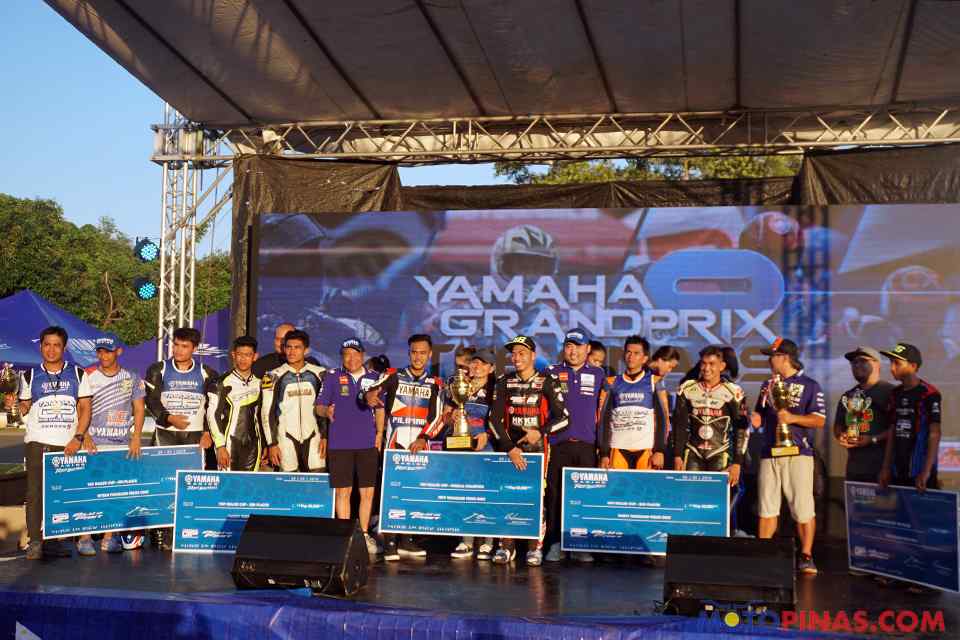 With all the points tallied, Rhean Marketing arose the dealer champion, with 208.5 points. Coming in a close second was Motorace with 204 points. Third was LYR Motorhub with 197.75 points.

After four legs all throughout the country, the journey may have been long but it was certainly a battle well fought, particularly the victors that have the trophy to cherish for the year to come. The Yamaha Grand Prix will be back even bigger next year with its 10th season.

The published patent suggests that Indian Motorcycle will develop models that share a platform with the FTR 1200. For being named PBA MVP, Honda rewards Scottie Thompson with a new CBR150R.