Kawasaki Indonesia recently launched the 2017 KLX 150 series with new body colors. The KLX 150 is a street-legal Japanese dirt bike, meant to be ridden both on and off-road with an emphasis on capability for the latter. It is distinct from the dirt-only KLX 140 trail bike, which shares the same engine displacement. 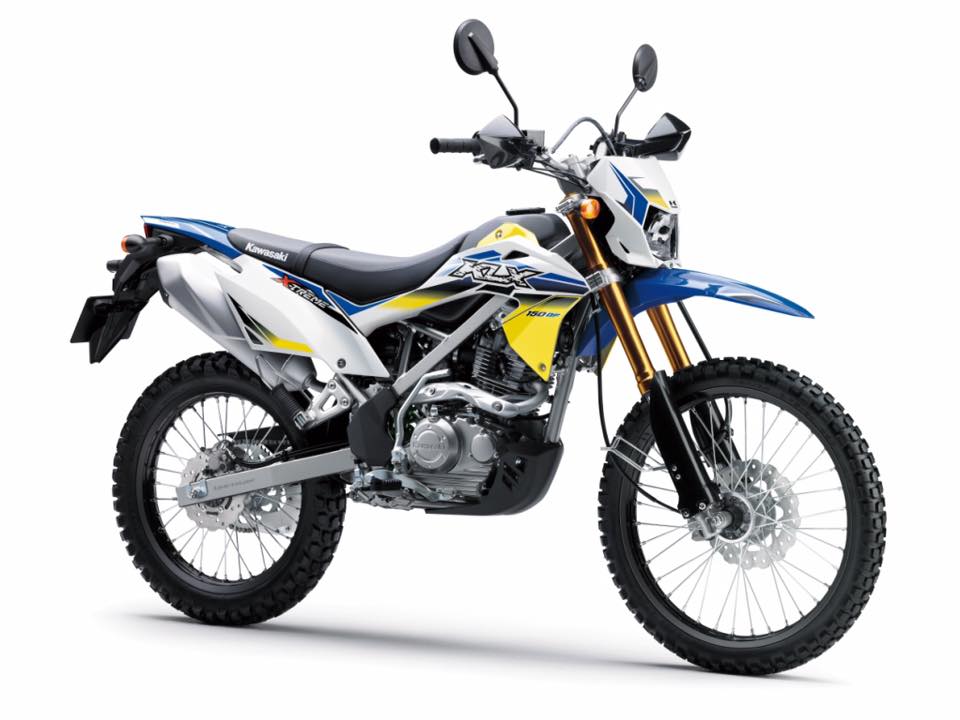 The KLX 150 base model rides on a 19-inch front wheel and 16-inch rear, with suspension handled by 33mm conventional telescopic front forks and a rear mono shock. The next step up would be the motocross-inspired KLX 150BF — which rides on a larger 21-inch front wheel and 18-inch rear, with 35mm inverted front forks. Both the KLX 150 and KLX 150BF come in two colors: Green and Black. 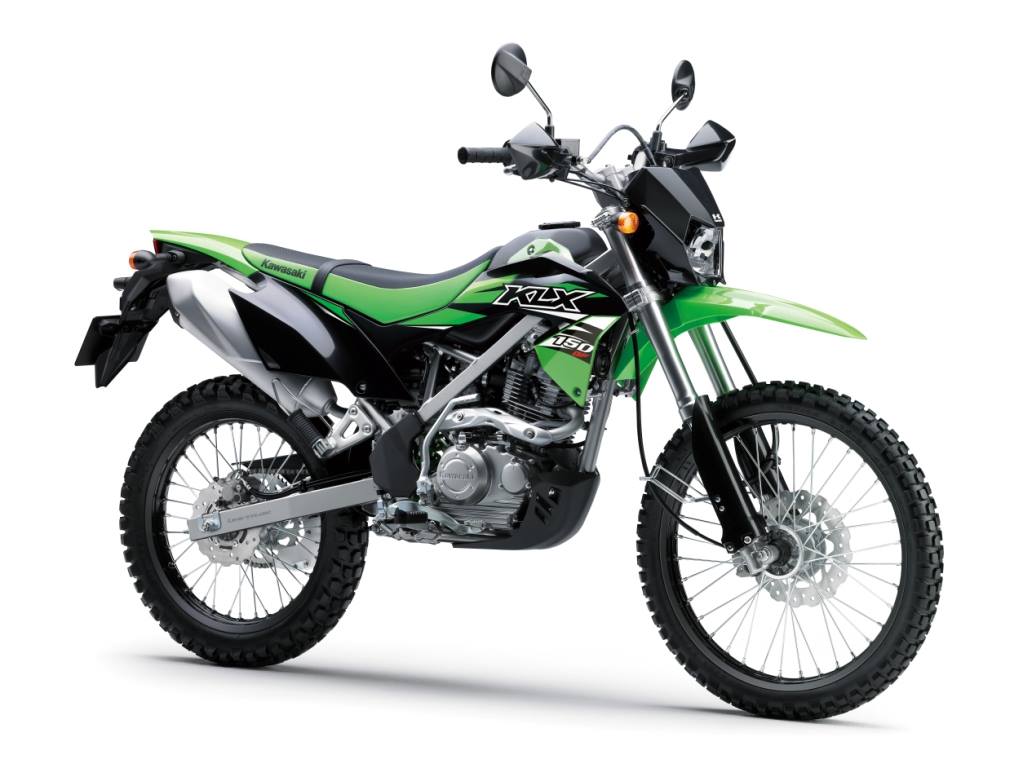 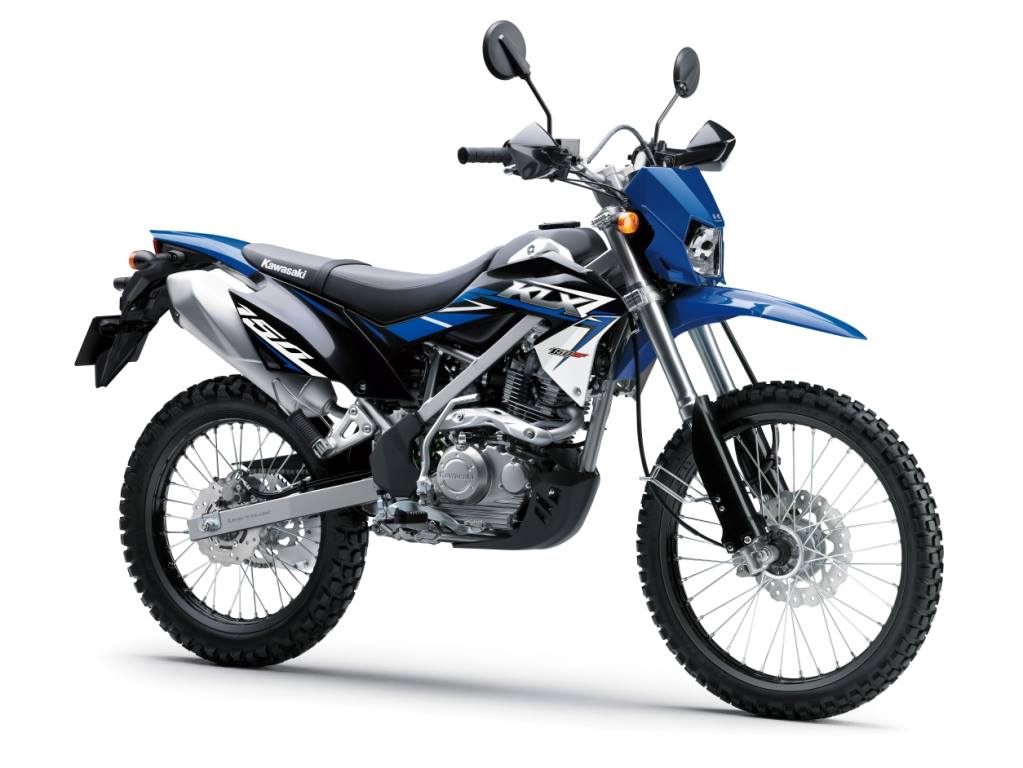 The KLX 150BF SE, based on the 150BF, acquires a protective engine guard and hand guard along with two color choices: Blue and Green. The range-topping KLX 150BF SE Extreme comes with an improved suspension setup and blackened rims with two sporty body color options: Blue-Yellow and Blue-Orange. 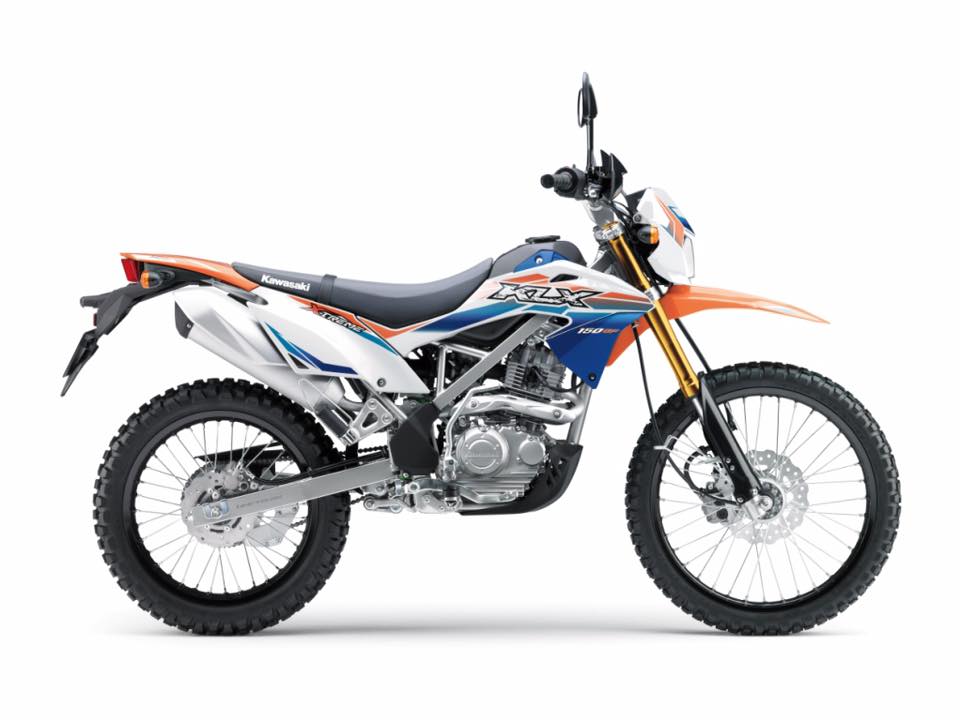 Yamaha launches the all-new R15, equipped with goodies like Variable Valve Actuation and a slipper clutch.