Honda's entry-level midsize naked and sportbikes recently received a makeover for 2017. According to the company, both the CB650F and CBR650F get revised styling, along with an array of suspension, motor and brake upgrades. 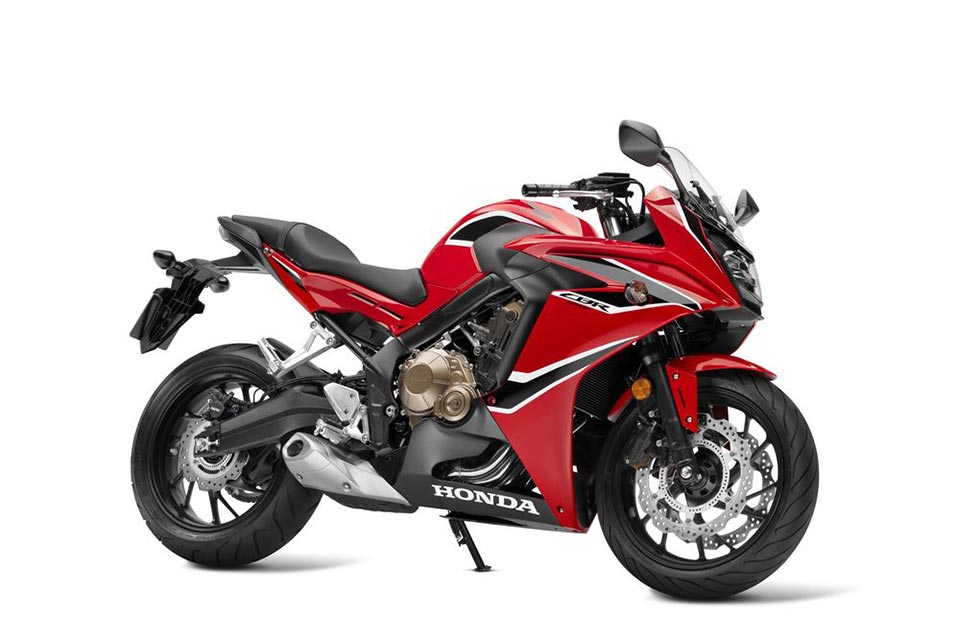 The two updated models shows similar exterior stripes and livery from the front fairing back, while both receiving revamped headlights. Meanwhile, the CBR650F gets a newly designed fairing. 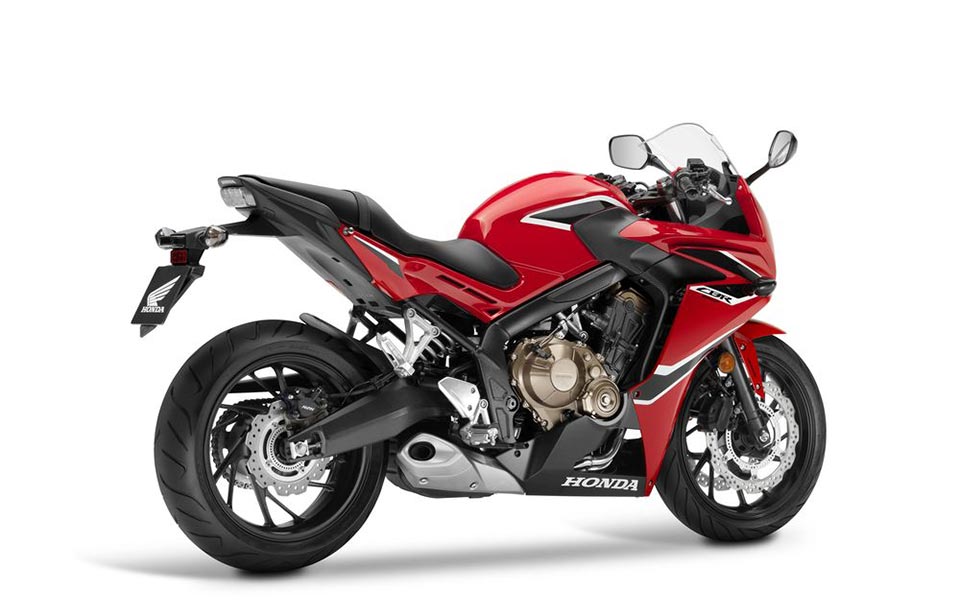 The CB650F and CBR650F are both equipped with a new 41mm Showa Dual Bending Valve (SDBV) fork, enhancing rebound damping and compression damping. In addition, they also use revamped Nissin calipers for the 320 mm front discs and 240 mm rear discs. Honda says that this helps in improving the bikes' braking power. 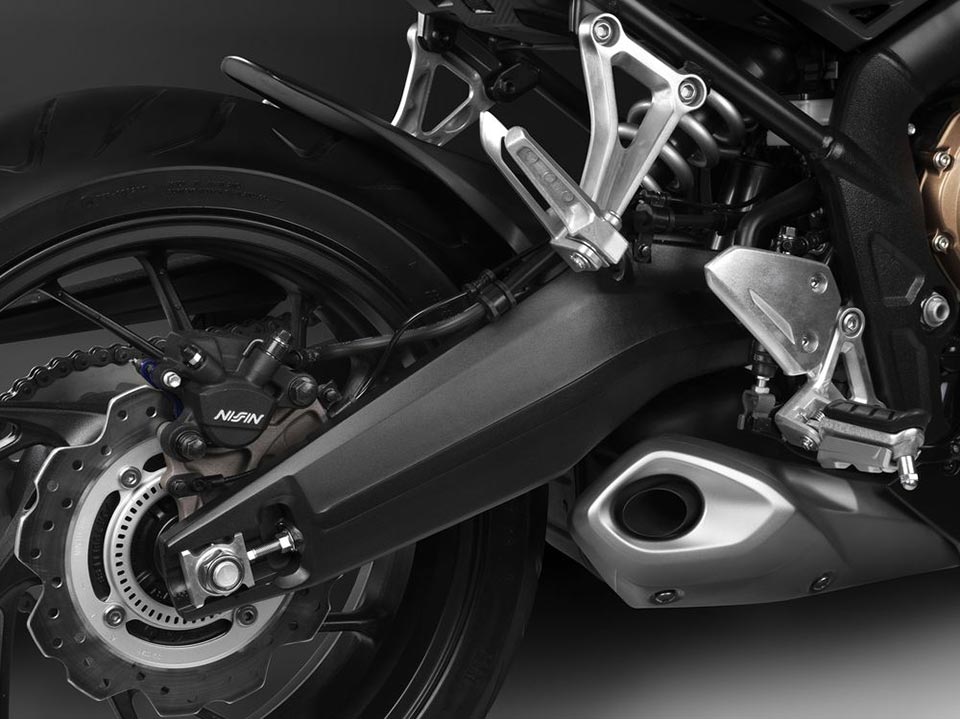 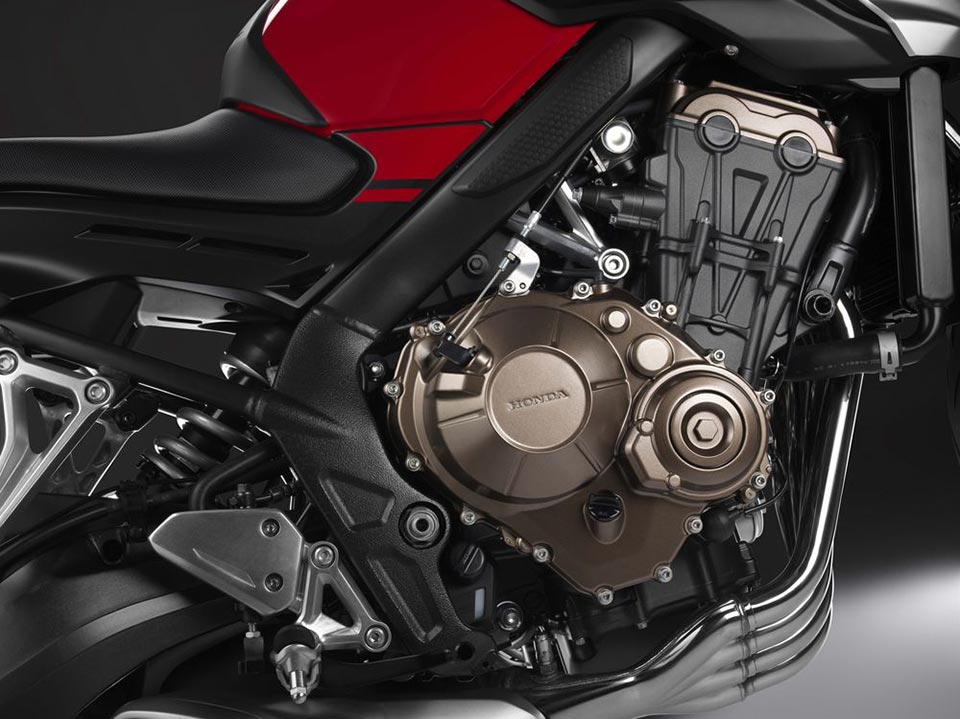 The manufacturer said that the two bikes are equipped with the same 649cc inline four-cylinder engine, along with the new intake and exhaust system, gaining 4 PS. With this, Honda claims that it now produces 90 PS at 5,000 rpm.

Honda has revised its BeAT with new colors, graphics and a Smart Technology package with idling stop and combi-brakes.