In the vein of Ducati’s Scrambler and BMW’s R-NineT series, Honda Thailand is giving its street bikes some much needed variety with the new CB150R. 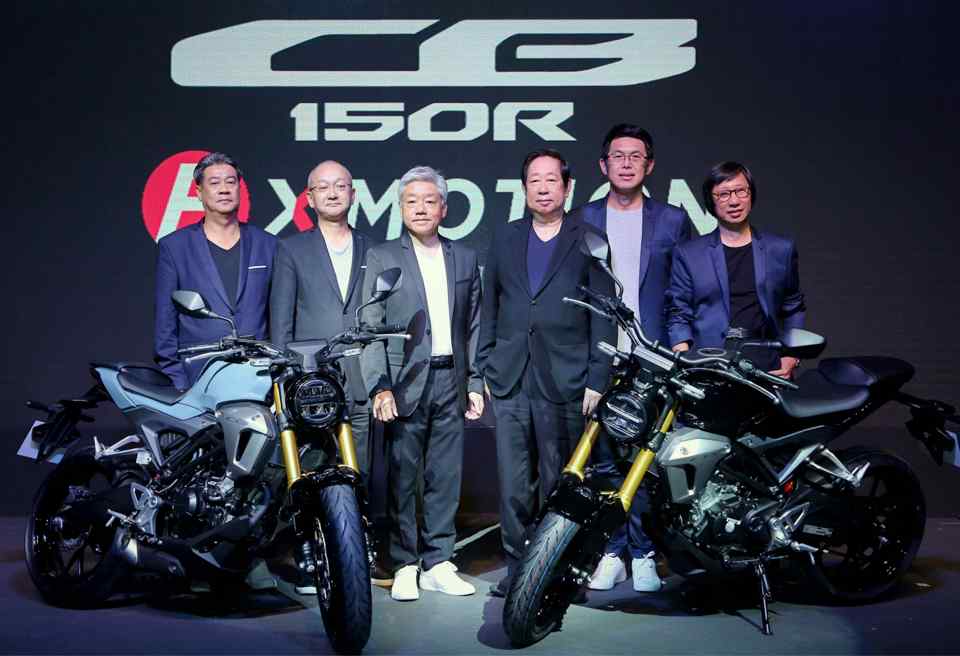 It also features other big bike equipment like 41-mm upside down front forks, full LED lights and a digital multifunction meter, and a radial-mount 4-pot caliper disc brake, with ABS with G Sensor.

The engine is mounted on an inner pivot type diamond frame designed to move the center of gravity closer to the rider. Behind is a lightweight, big-bike-inspired swing arm. 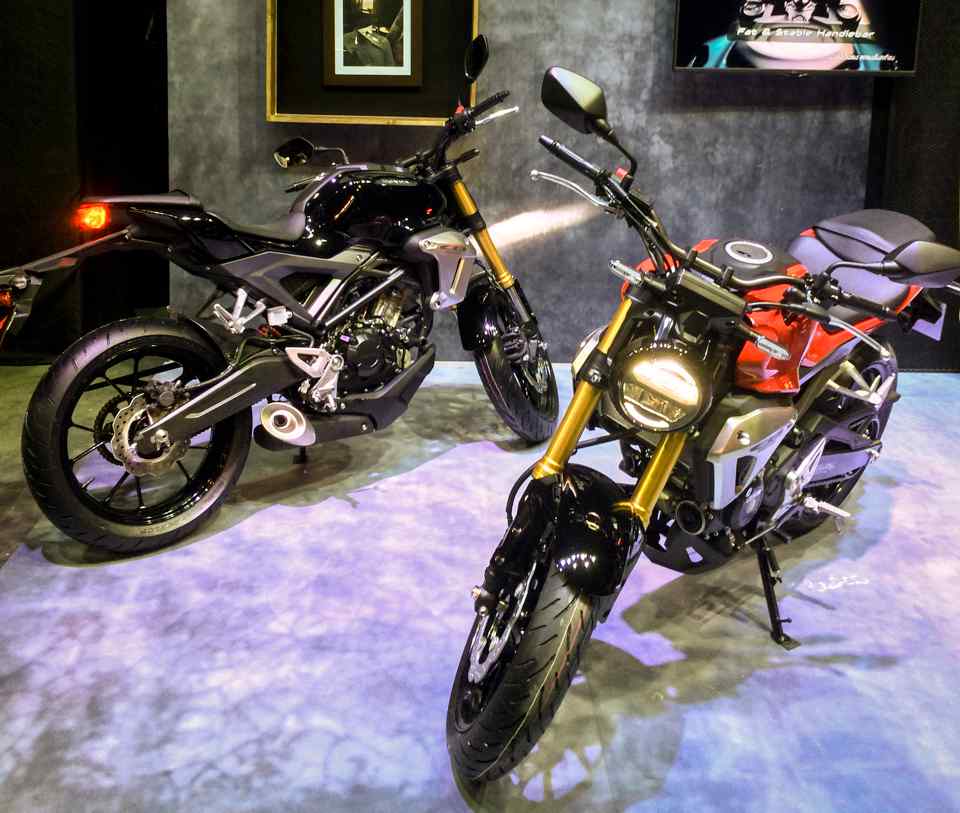 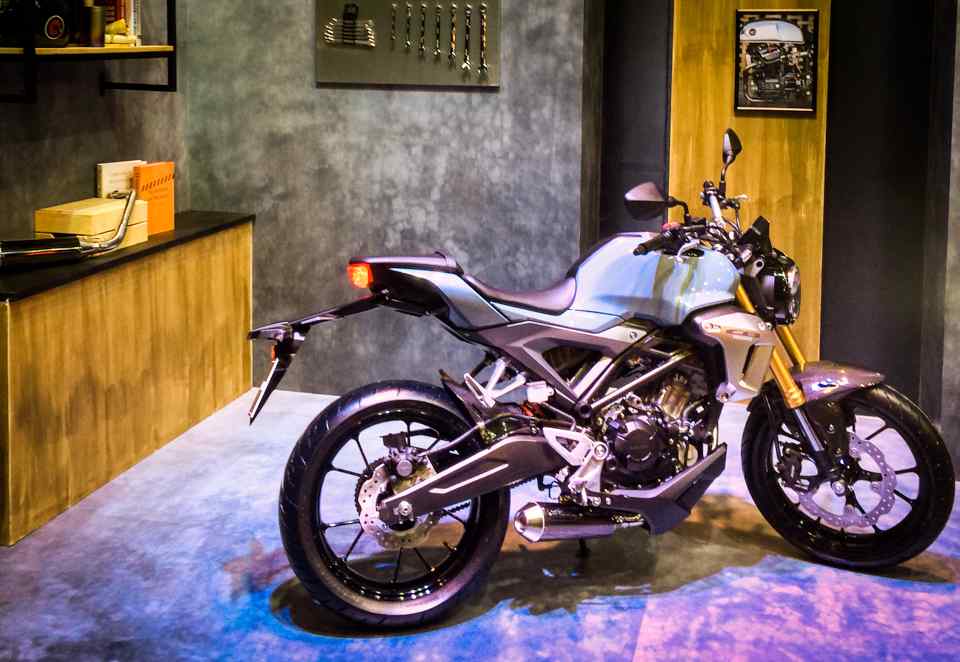 The Moriwaki is the most modern of the trio, sporting a long rear tail fender. 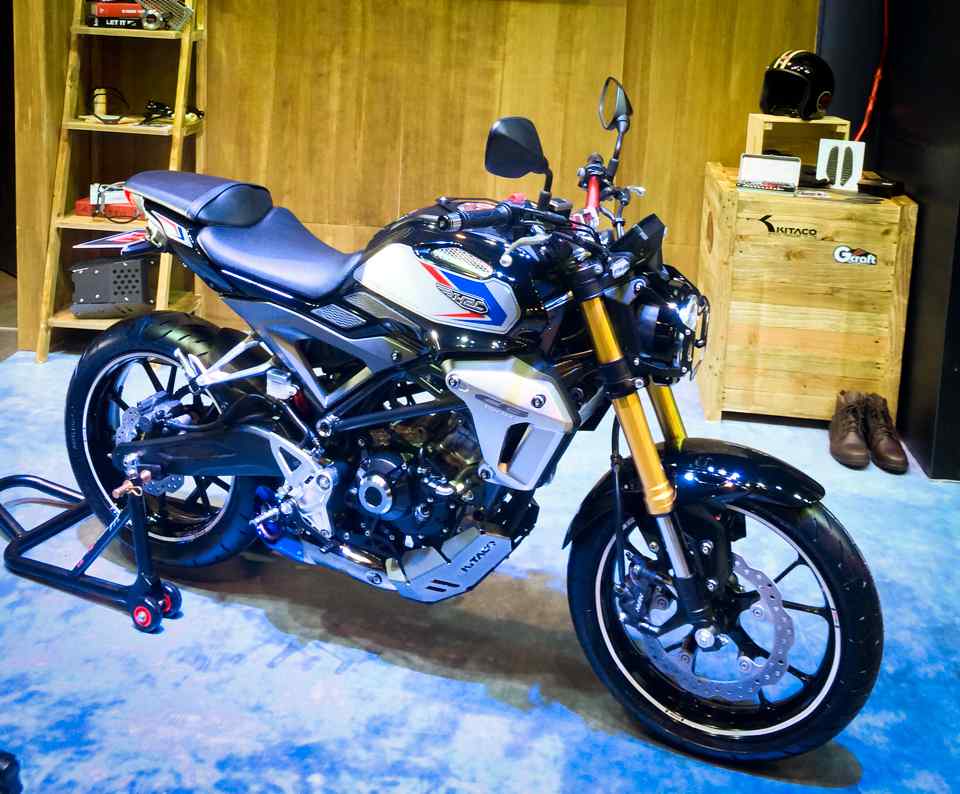 The Scramble Café takes on a more rugged look, evidenced by its Kitaco engine guard and shorter exhaust.

“The new sport bikes, produced for our users today, have been carefully designed to be perfect,” said Yoichi Mizutani, President of A.P. Honda Co., Ltd.

“The introduction of Modern Café is to set a new standard and a new trend in the motorcycle industry, not only in Thailand but the whole world,” said Suchart Arunsaengroj, Vice President, A.P. Honda Co., Ltd.

Dainese, AGV and Forged expand their presence in the Ortigas area.