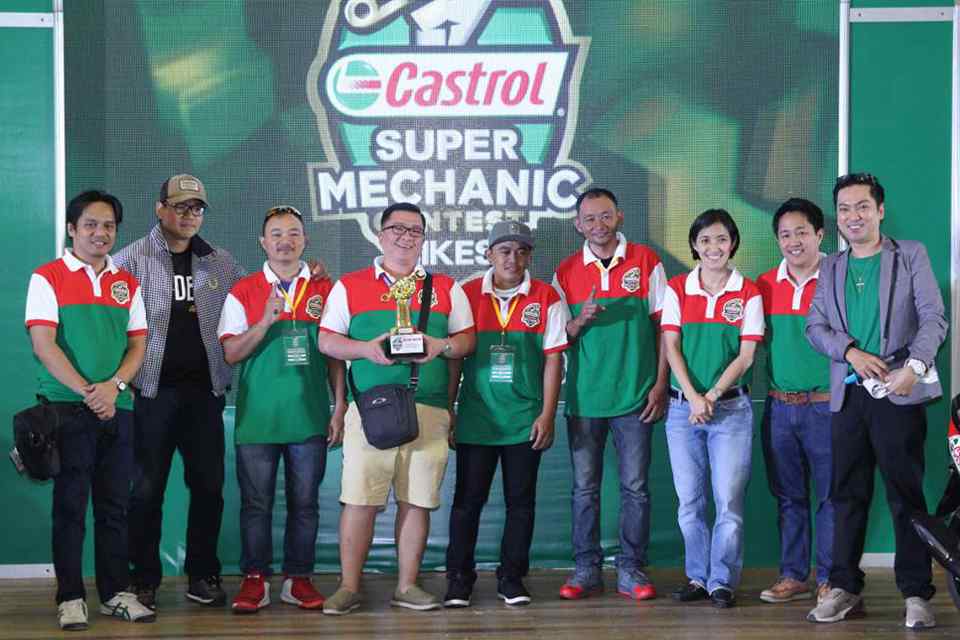 Castrol’s Partner for Life National Finals Event is a culmination of Castrol’s search for the country’s most skilled mechanics. Since its start in March last year, the program tested the mechanic’s learnings from Castrol’s training program, covering Basic Electronic Fuel Injection (EFI) for Scooters, Bearing and Lubrication Training (with Castrol partner Koyo Bearing), motorcycle troubleshooting-guide, and customer service. These were conducted in 82 training centers across the Philippines. 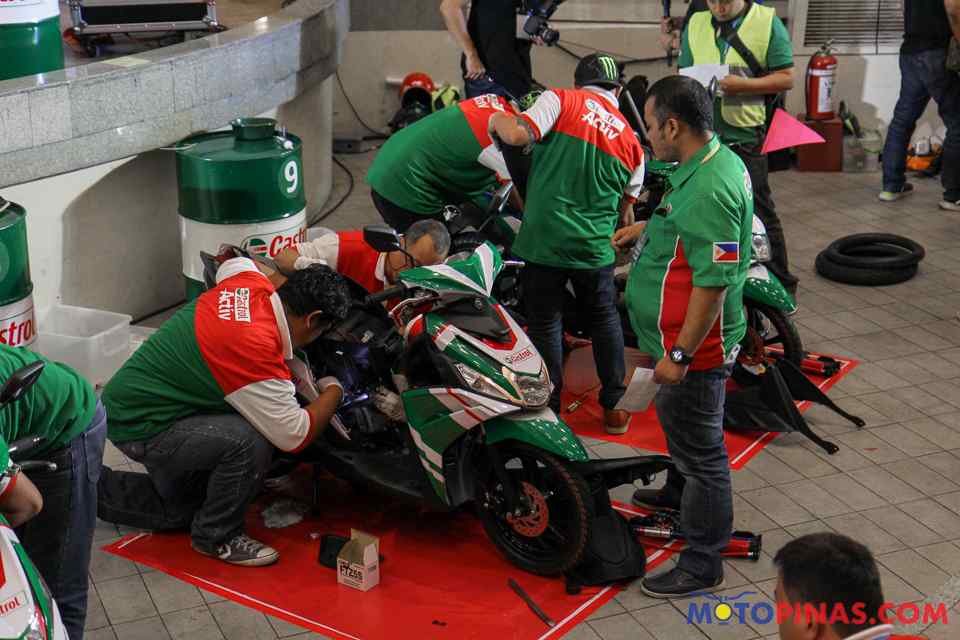 Each of the 82 centers looks for the best of the best to go on to compete in regional Partner for Life competition events. Per center, the program identifies the top performing teams in written exams and practical tests, who then compete in the troubleshooting test. The two fastest teams represent their respective regions in the National Final event. 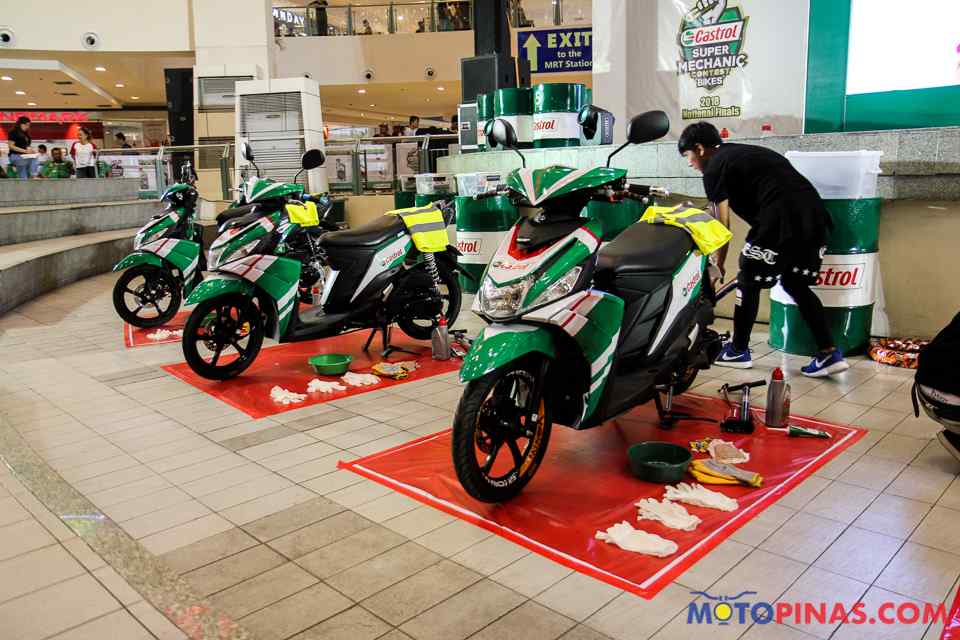 A test of knowledge and skill

2018’s National Final of the Castrol Partner for Life Bikes Super Mechanic Contest 2018 was held at the Trinoma Activity Center in Quezon City, last November 28. The finals were held live and was open to the public to watch and cheer on their favorite teams. Booths and a custom bike display were also set up for fans of two-wheels.

The Finals contest proper was composed of three stages: a theoretical quiz and a practical bike maintenance stage, and a problem diagnosis phase, done on actual motorcycles. 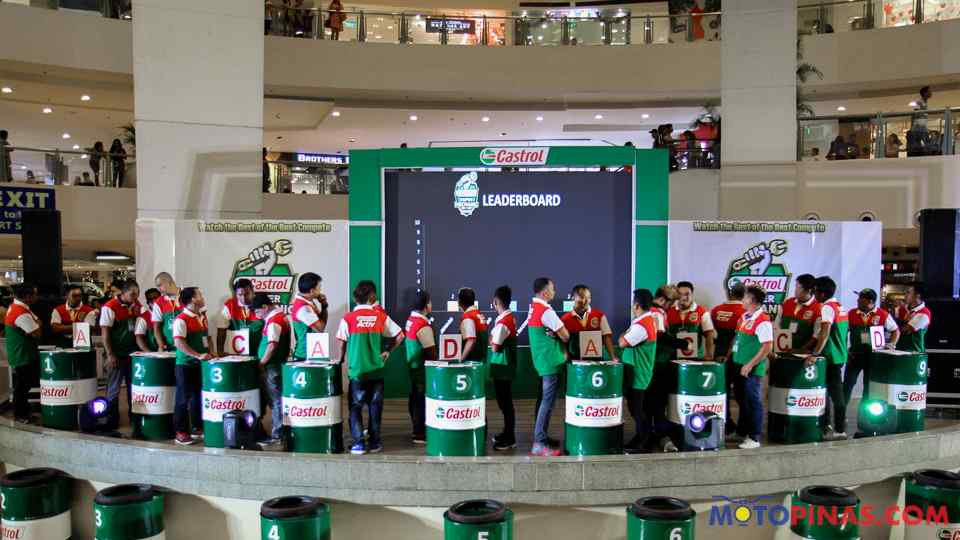 In Stage 1, the top 9 teams, composed of 3 mechanics each, had to go through a trivia portion, answering theoretical quizzes on motorcycle maintenance, parts, and procedures. These weren’t just simple multiple choice as some questions had them blindly guess a motorcycle part simply by touch. The 4 top-scoring teams earn a time advantage over the rest of the 5 teams to get a head start on the bike maintenance portion.

The bike maintenance stage had its own set of challenges. Mechanics have to perform maintenance on the wheels, brakes, transmission, electrical system and lubricants in the motorcycle, a Yamaha Mio.

After performing the maintenance, they are then given the go ahead to diagnose a mystery problem on the motorcycle where a faulty part/s has to be found and fixed. After, the bike must be started and has to run continuously for 15 seconds to show they have successfully fixed the problem. 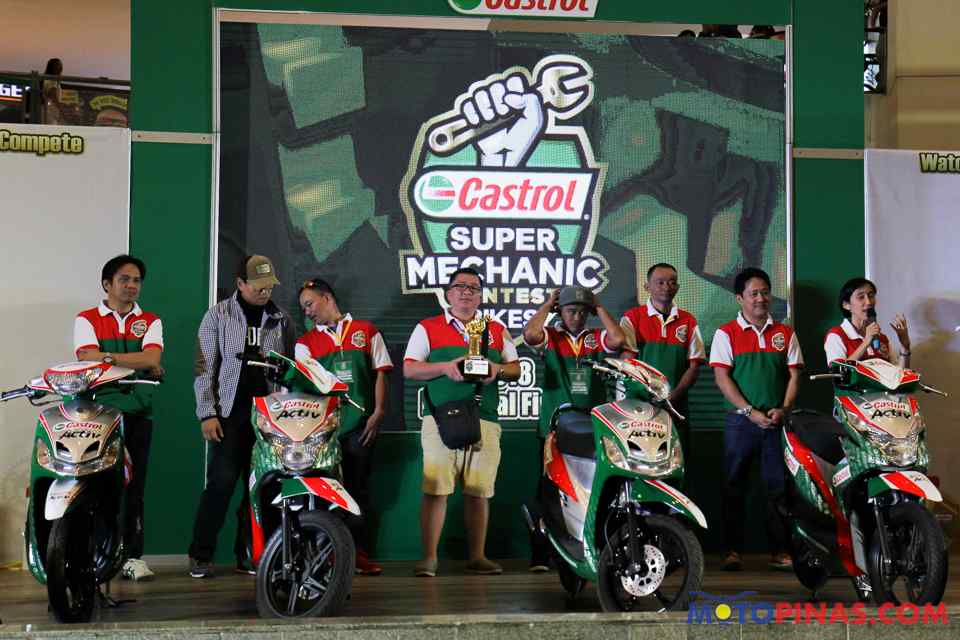 Taking one of the two final spots in the regional competition, Team Super Racing Cycle Enterprise was then pitted against the best of the Philippines. This is the team’s second time to place in the top 3 of the Partner for Life Super Mechanic Contest – their last being a runner-up in the national finals back in 2016. This year, the Cebuanos, became the first team to successfully start up their motorcycle, and take home the trophy. Aside from the trophy, each of the 3 member mechanics, as well as the shop owners would take home a Yamaha Mio with special Castrol livery.

“Joining this program is a big help for us,” said Gabriel Hidalgo Jr. “We learned a lot of things, especially on oil… how to use it and what is right for each motorcycle. We consider our work everyday as a learning experience. I continue to practice the things we have learned.” 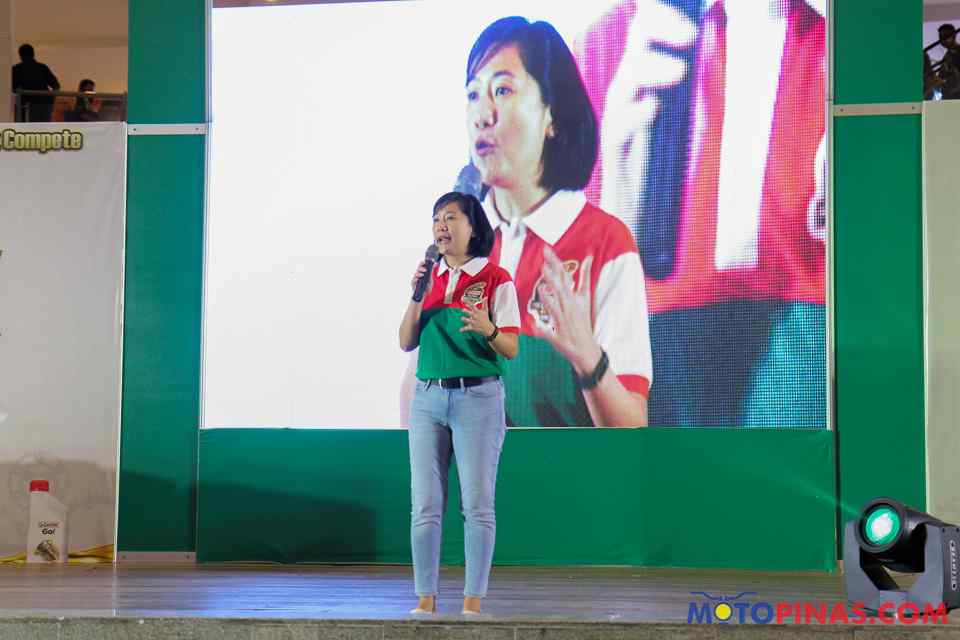 “It is our pleasure to name team Cebu as the Champion Mechanics of this year’s Partner for Life Program. It’s the second consecutive year that we’ve had representatives from Cebu to win in our PFL…These teams are role-models to their peers, embodying the culture of the pursuit of excellence in their craft,” said Maria Tañada, Country Sales Director, Castrol Philippines. 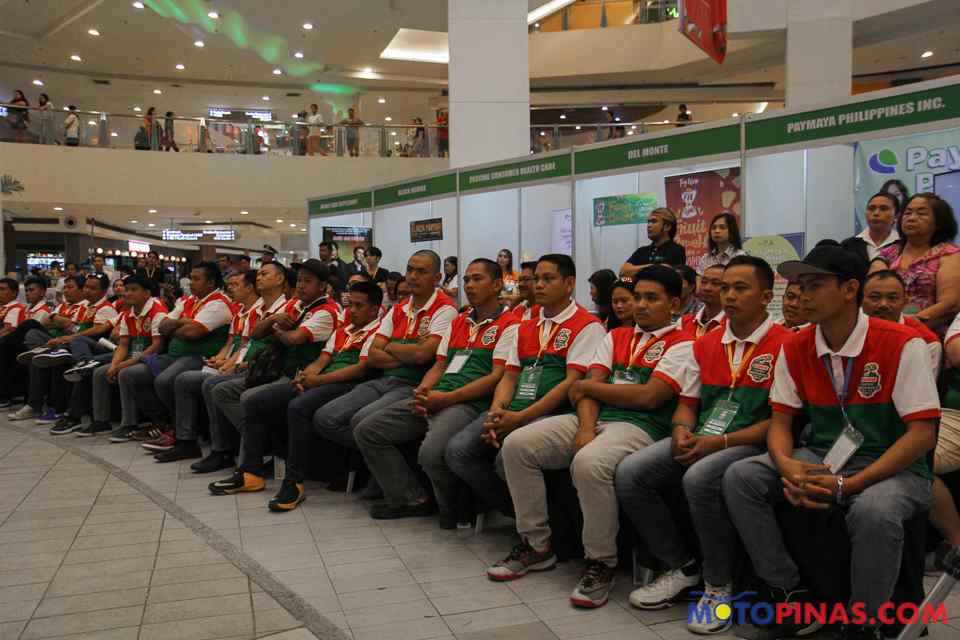 As we crown 2018's national champions, the search continues for the next team to continue the legacy of success.

Castrol Partner for Life (PFL) hopes to spread the competitive spirit amongst mechanics nationwide, as well as promote road safety and ensure that motorcycles on the road are performing at their best. It introduces mechanics to formal training in motorcycle repair and maintenance.

This program aims to help sustain businesses in the motorcycle industry by sharpening the skills and competencies of motorcycle mechanics, and as a result, assure continued livelihood.

To learn more about Castrol and its Partner for Life program, visit www.facebook.com/castrolridersphilippines.

5 easy ways to improve your vision during nighttime riding

Handy tips to help you see better while riding at night Who will defend the Pinoy crown at Castrol Bikes Super Mechanics Asia Pacific?